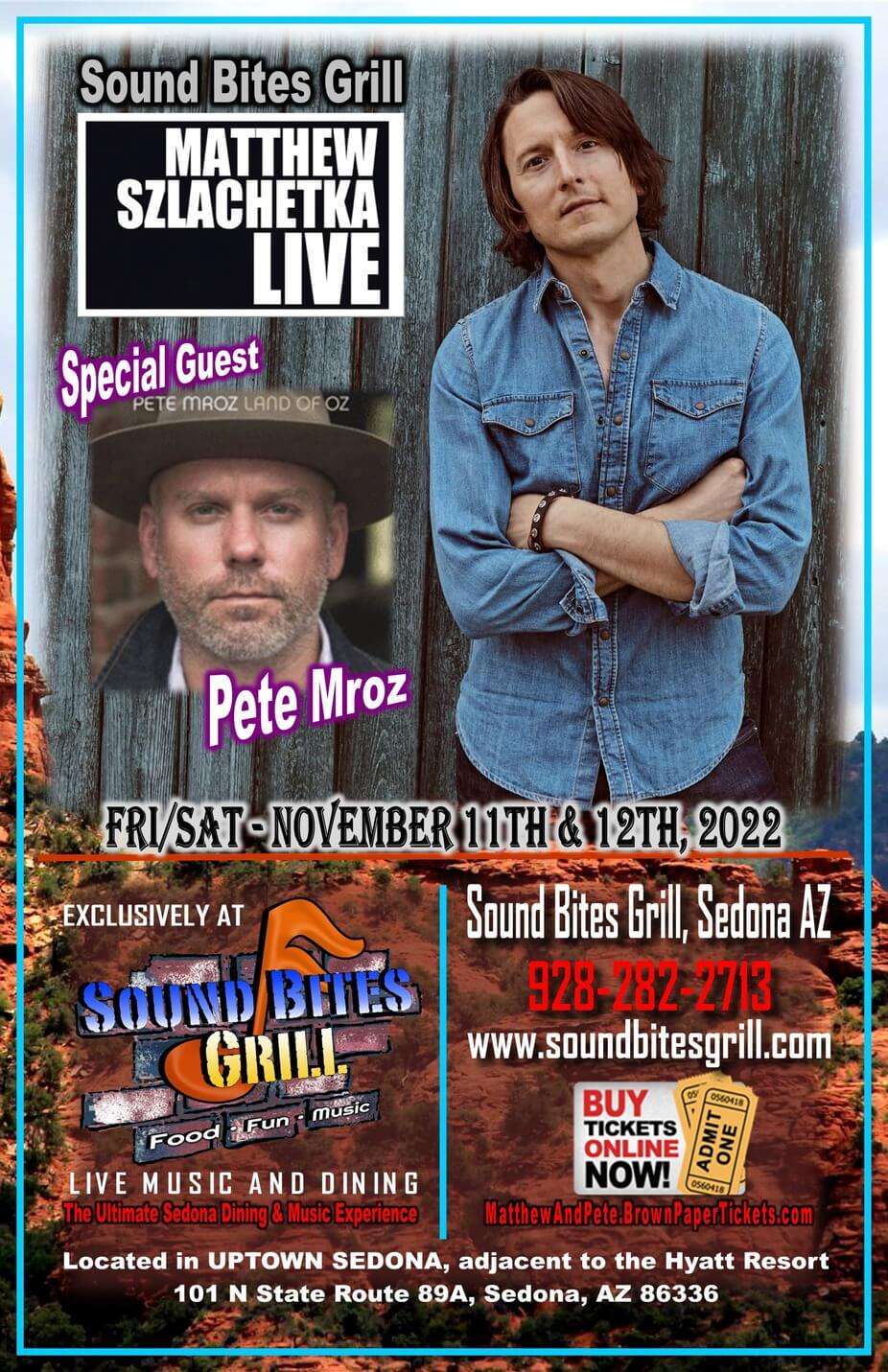 Rolling Stone hailed SZLACHETKA as one of the 10 New Artists You Need to Know, describing his forthcoming album as a soundtrack for both the highway and the heart land a

Rolling Stone hailed SZLACHETKA as one of

the 10 New Artists You Need to Know, describing his forthcoming album as a soundtrack for both the highway and the heart land a collection of road-dog roots-rockers and Americana ballads inspired by the people (and places) hes left behind in the rear view mirror.

SZLACHETKA (pronounced SLA-HET-KA) draws your gaze back to a simpler time when music was less about stylized production and more about its experiential nature. His songwriting finds inspiration in the threads that connect us, weaving a tapestry of familiar moments that pay homage to the past while leaning into a future that promises both wonder and grace. Now based in Nashville, SZLACHETKA grew up in New England and began his career as the frontman for the acclaimed roots-rock band, The Northstar Session, with whom he recorded five albums and appeared in the second season of NBCs Parenthood. After nearly a decade of touring he left the band and struck out on his own, releasing his first solo album in 2014, Waits for a Storm to Find. SZLACHETKAs sophomore album (produced by Grammy winning producer David Bianco), Heart of my Hometown is set for release in early 2018.

When someone is unshakably dedicated, brimming with talent, and gifted as a guitarist, singer, songwriter, and performer, you might assume that hes in the music business. But make no mistake, whether hes picking his way through a songwriting session, commanding the stage at a local venue, or performing to a riveted national audience as Blake Sheltons chosen team member on The Voice, Pete Mroz is most definitely in the people business. To me, all the touring, the playing, and the songwriting are really about touching people, he says. I love that human connection, and I just love to make people smile. A man on a mission, Mroz is out to experience the world of new people and move them with his music. As his show-stopping, chair-turning performances on The Voice vividly demonstrate, he has the depth of soul and the soaring vocal chops to pull it off. That high-profile turn on the national stage was part of a natural progression that started when his dad pushed him onstage for an impromptu karaoke performance of the Beatles Yesterday on the eve of his 18th birthday. Bolstered by the positive response of that karaoke crowd, Mroz packed his bags for Nashville and went to work mastering his craft in writers rooms, on stages, and in countless studio sessions, recording and releasing six indie projects in the process. It was in his early days in Music City that he joined a songwriters group called the Young Writers and met another young hopeful by the name of Blake Shelton. Their spontaneous on-air Voice reunion became one of the real highlights of the shows 20th season. Pounding the pavement up and down Nashvilles Music Row, Mroz was rarely seen without his guitar, an instrument that provided constant companionship and inspiration, and became an essential part of his creative process. When it comes to guitars, Mroz clearly cant help himself. I admit it, I just love guitars, he laughs. I like to say Im married to my voice, but I have a love affair with my guitar.Mroz credits his dad, a mechanical engineer and professional race car driver, for instilling in him the persistence, confidence, and poise to stand tall in front of a nationwide, network TV audience, wowing celebrity judges and a loyal fan base that has exploded since his Voice appearances. I do think I get it from my father, he says. A lot of my fixing stuff comes from my dad, along with that speedway drivers ability to think on my feet and react quickly to unexpected challenges. Born in Indiana, Mroz lived a nomadic childhood, residing in 15 different states before his eventual move to Nashville.

That could explain the deep sense of longing that lifts his best songs and the powerful way he inhabits every lyric he delivers. These hectic days, when the touring stops, Pete Mroz knows exactly where his home is and where his heart is. This music monster can sometimes pull you away from the things that are really important, he says. I love to get out and play, but I couldnt do any of this if it wasnt for my wonderful wife. With two boys and another one on the way, someone has to pick up the load. But I intend to be present for them, to live in the light, and to remember to be thankful for all of it. – Peter Cronin