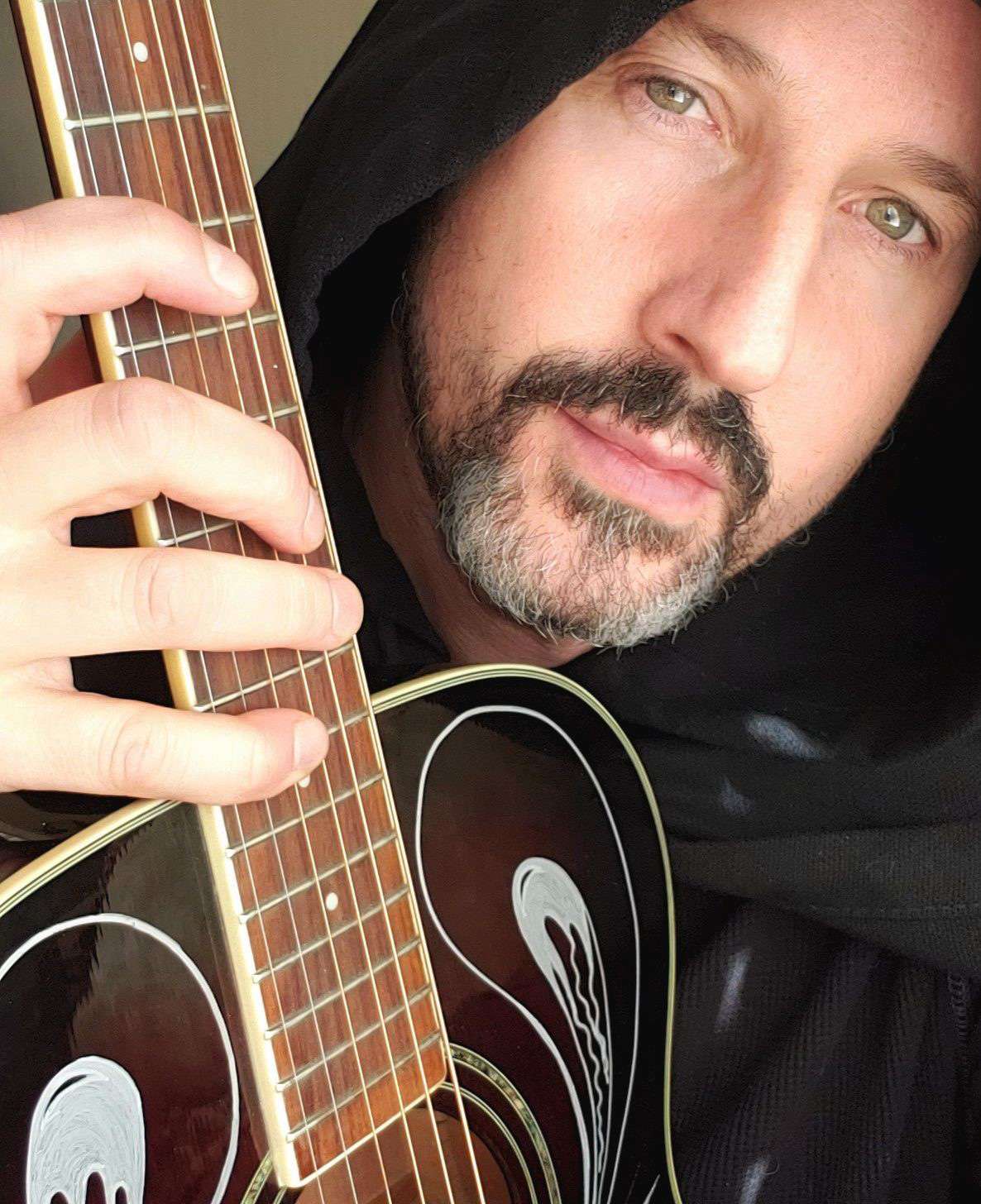 Anthony Mazzella will be returning to the stage for the first time in a year on Saturday, March 20. His last concert was actually at the Mary Fisher Theatre in March of 2020 so it will be a warm welcome back to the stage for this Spring Equinox Concert. Showtime will be 7 p.m.

Seating is limited to allow for social distancing. Get your tickets early so you don’t miss out on this extraordinary concert! The Mary D. Fisher Theatre follows all CDC guidelines for a safe, healthy theatrical experience.

Over the past year Anthony has written new music on the piano and learned new songs on the guitar and he will be performing them on stage at this concert for the first time.

The year 2020 has given us all time to reflect on life and what is important and Anthony’s approach to music is no exception to this. Anthony claims that over the past year his connection to music has gotten stronger and he is a better musician. He states, “Over the past year I really focused on the beauty and grace from one musical note to the next. My mindset is to always to be connected to the beauty of the music and the emotions it arouses.”

If you have seen Mazzella perform before, you know he is already in state of grace when he performs. It is hard to imagine him being more connected to music, but if he claims to be then it is worth experiencing one of his concerts again for yourself. If you have never seen him perform before, this world class musician is a must see!

Anthony began his performance career as a concert guitarist in New York City. He quickly built up a strong following performing in most every live music club in Manhattan including: The Bitter End, CBGB’s, Cafe Wah, Birdland etc. Anthony then landed a headlining spot at the world’s most famous jazz club Blue Note NYC just one year after street performing in front of it and spent the following years touring colleges and universities all over the USA giving concerts and teaching master classes. He then went on to performing on stages all over the world as a solo artist and as the concert guitarist for world music master Omar Faruk.

His original music is composed with a fusion of world influences consisting of acoustic fingerstyle, classical, flamenco, jazz, funk, R&B, Celtic and rock and roll. In 1997 he recorded his debut solo CD titled “Electric Fingerstyle Guitar”. In 2001 he recorded “BRIO” with platinum selling recording artist Chris Spheeris and was an awarded “best acoustic instrumental album of 2001″ by NAV. In 2002 he recorded his second solo CD titled “Unity” where each song is diverse in genre to showcase all the styles Anthony is capable of playing. In 2006 he collaborated with three time Grammy nominated artist William Eaton, together they composed and recorded a CD for an Electric Harp Guitar Group. In 2009 Anthony recorded 12 original solo guitar pieces composed while he was living in Italy and appropriately entitled “Heavenly Guitar”. His latest recording is a collection of original songs that are a fusion of Spanish and Near Eastern inspired music titled “Ritual”.

Mazzella began studying music on the violin at age five. He then proceeded to learn the rudiments of music on piano until falling in love with the guitar at age thirteen. Throughout his adolescence he studied with several private guitar teachers, but Anthony attributes the greater part of his education to ear training. His influences are many, but none more profound than the music and techniques of guitar masters such as Michael Hedges, Pat Metheny, Carlos Montoya, Eddie Van Halen, Andres Segovia and countless others. In the nineties Anthony shared his musical insights by teaching at Knopf Music (where he once took guitar lessons), as a private instructor, and at the Long Island School for Music and Arts. Anthony was also one of the few chosen understudies of jazz guitar legend Stanley Jordan.

All of Anthony’s recordings are available on Spotify, Amazon, Apple etc. and videos are available on his Facebook pages and Youtube channel. He will have CD’s available at the show and you can learn more about him and purchase tickets through his official website: www.anthonymazzella.com.

Anthony Mazzella’s “Spring Equinox Concert” will take place on Saturday, March 20 at 7:00 p.m. at the Mary D. Fisher Theatre. Tickets are $25 in advance and $30 day of show and at the door. There will be limited seating to comply with health guidelines.

For tickets and more information, please call 928-282-1177 or to order online, visit www.SedonaFilmFestival.org. You may also purchase tickets at the Sedona Film Festival office and Mary D. Fisher Theatre, located at 2030 W. Hwy. 89A, in West Sedona.

Anthony Mazzella’s “Spring Equinox Concert” will take place on Saturday, March 20 at 7:00 p.m. at the Mary D. Fisher Theatre. Over the past year Anthony has written new music on the piano and learned new songs on the guitar and he will be performing them on stage at this concert for the first time.