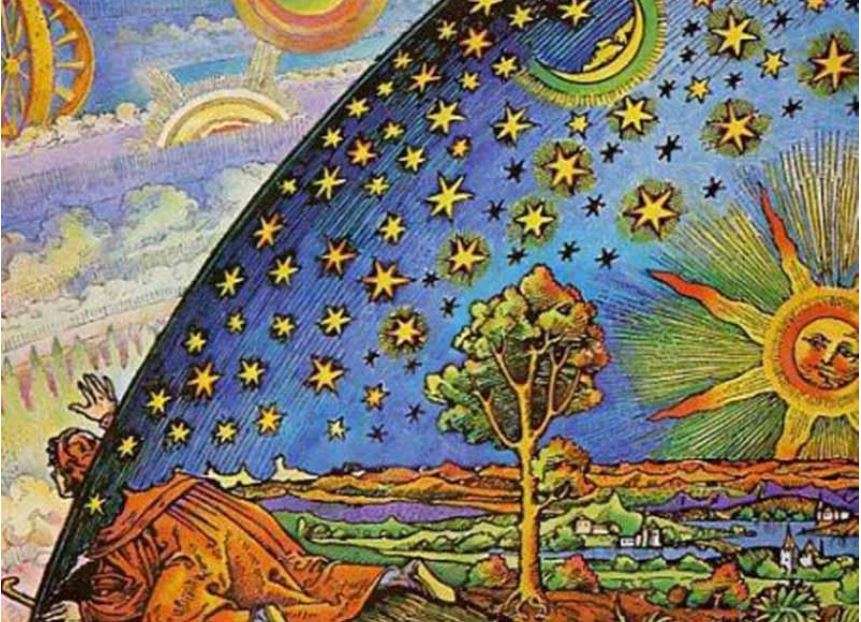 I can be awake and actively involved in the manifestation. Yes, it is all unfolding in perfection, not because it’s right but because it must. Life mirrors the inner state. As above — so below. As within — so without. As long as collectively we run on fear, as long as we are enamored with the darkness — even when we see it as light — we will create from distortion and pain will be inflicted. Harm will occur. It is perfect; it couldn’t be any other way.

Life unfolds as it must. Experiencing the pain and suffering is humanity’s dharma bell, our wake-up call. It is a mirror showing us our shadow, not to be mean, not as punishment, but as grace. How else would we see what is hidden?

The unfolding is the always present offer of redemption. It asks us one thing and one thing alone — will you love?

Is it loving to see harm and do nothing, to look away, to stay in the comfort zone and let it be?

I can ascend and return, bringing the light down, descending back to earth, and let my life be heavenly grounded. What else is the path for? For oneself? For one’s edification?

I can feel anger, feel heartbreak, feel sadness and despair, and still be awake. All the practices were for one thing — to at long last be able to feel, to be fully vulnerable and available, an empty reed for spirit to flow through.

Awake is not a ticket out.

Awake is not a bypass code.

Awake doesn’t point to something that is better than manifestation. Awake is the recognition that the manifestation is spirit — spirit is manifestation. They are not two. Spirit and life, heaven and earth, are not two separate states of being, one to run to, the other to avoid.

Desperation to avoid or escape life — life as it is — is at the core of every problem. It’s why we need to control others, why we are so hungry to control life, why we are miserable and project our misery upon others.

Awake does not sit and meditate. It does not sit idly by as hurts multiply, as pain piles up, as people are demeaned and denied. It cannot. Doing nothing would be like putting your own hand on a hot burner and leaving it there. It’s all you — those hurting and those causing harm, the wounded and those wielding the tools of control. Hurt people hurt people. Beneath the facade of controllers lie wounds as deep as the ocean, as numerous as grains of sand on an endless beach.

Awake loves radically from a place of intense feeling, wide open and fiercely vulnerable to the pains of the world. Love flows from an empathy than goes beyond the personal and yet, includes even the tiniest wound, embracing it all and from that place of wholeness, simply acts.

Now is not the time to stand down. This moment is what our lives have been about, all the sleepless nights, tossing and turning as the insight builds enough to finally break through, the heartaches of lost friendships, of being called crazy while the razor of truth strips you clean, breaks you open like an egg — just. for. now.