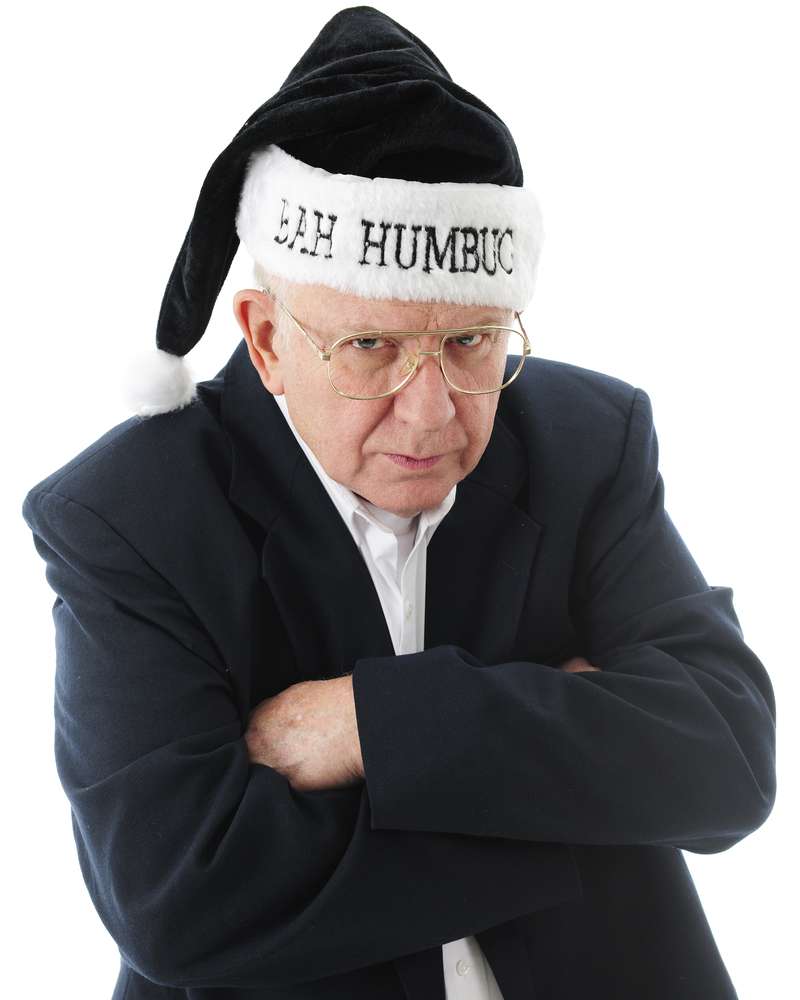 I’ll never forget that day; the day I lost my innocence and faith in humanity.

I was seven years old and playing with my friend Butchie Hagen in his room. It was a week before Christmas, and I was so excited to know Santa was coming soon with all kinds of presents as he had every year of my life I could remember.

Butchie looked like something was bothering him. He wasn’t the same happy self as he usually was.

I asked him what was wrong, and he said, “There is no Santa Clause.”

“There is no Santa Clause,” he repeated, this time with more conviction in his voice.

I did not believe him.

My sister told me,” he said.

His older sister Valerie was twelve. She was a bit of a bully and would always be teasing us, so I still did not believe it.

“That’s not true, I countered. “I don’t believe you, and I am going home.”

I was quite upset and when I got home, I confronted my mom with what Butchie had said.

“Don’t worry,” she said. “Butchie is wrong. There is a Santa, and in a few days, he will be here with all his presents for you.”

There was something in her voice though, a concern. Like she knew she was lying and was worried that I might begin to doubt that Santa was real.

Later that night when my dad got home from work, I asked him how Santa was able to get the toys in the house since we lived in an apartment and had no chimney.

He said Santa simply shrunk himself and all his toys and slipped in under the door and when inside the house he and the toys would pop back to normal size.

I asked him where he parked the sled and the reindeer, and he said up on the roof of the building.

I wasn’t quite convinced but dropped the subject anyway. That night I barely slept fearing that maybe Butchie was right.

The next day when my mom went to the store, I took the opportunity to search the house for evidence, reasoning that if Santa was not real, my mom and dad would have the toys hidden somewhere in the apartment.

It did not take long to find them. There they were, hidden in the back of their bedroom closet; every toy that was on the list I had mailed to Santa weeks earlier.

Maybe there was no Tooth Fairy or Easter Bunny either.

And if I was lied to about all the above, maybe there were no angels, devils or flying dragons.

No Mighty Mouse, Superman, Peter Pan. No heaven or hell. No baby Jesus. No manger. No wise men. No star of Bethlehem. Maybe even no God.

Perhaps everything I was told to believe was rooted in falsehood.

From that point on I stopped believing.

In my sophomore year in Catholic high school I doubted the infallibility of the Pope, while in class, a transgression that culminated with my being asked not to return for my junior year and having to go to public school because I would not relent.

That set the stage for my challenging the integrity of authority itself.

Thus, the seed of doubt was sewn in me that would one day blossom into a career as a journalist, where exposing lies became my passion.

Now, that I am much, much older, looking at the Covid-gripped world we now live in, I realize that perhaps it’s better we are blinded to the truth by blizzards of lies. Maybe there is a need to maintain innocence in our children for as long as we can; to fool ourselves into believing the authorities know what they are doing, and all will be well soon, once again.

It’s better than being the Scrooge I have become.

Yes, I can get into the Holiday Spirit even when I know Christmas is a ploy by corporations to cash in on the event.

I will this year. I will get into the spirit. Grateful for all I have. Grateful I live in Sedona, the best Christmas present anyone could ever have.

So, Merry Christmas Sedona.biz readers! And a Happy New Year!