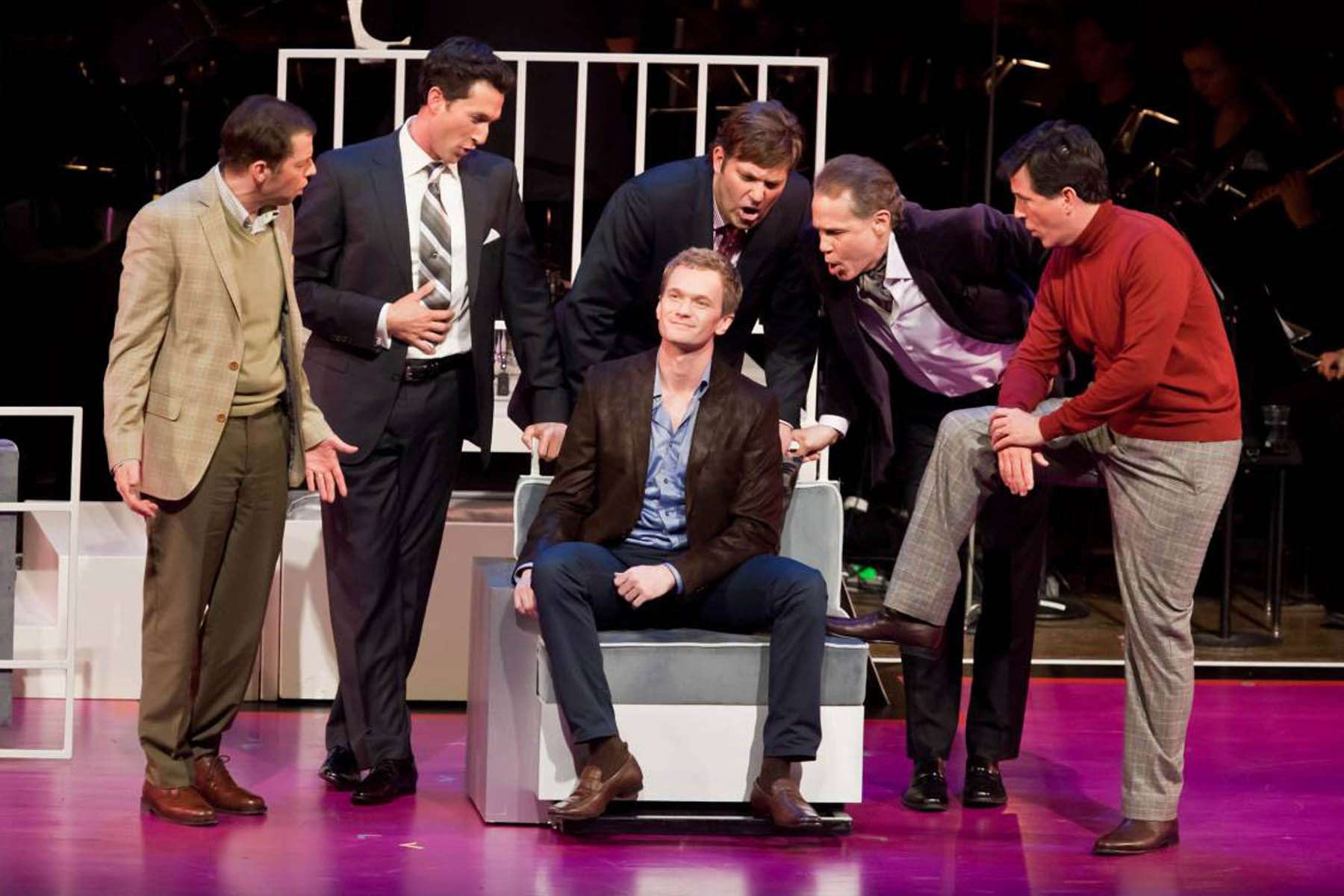 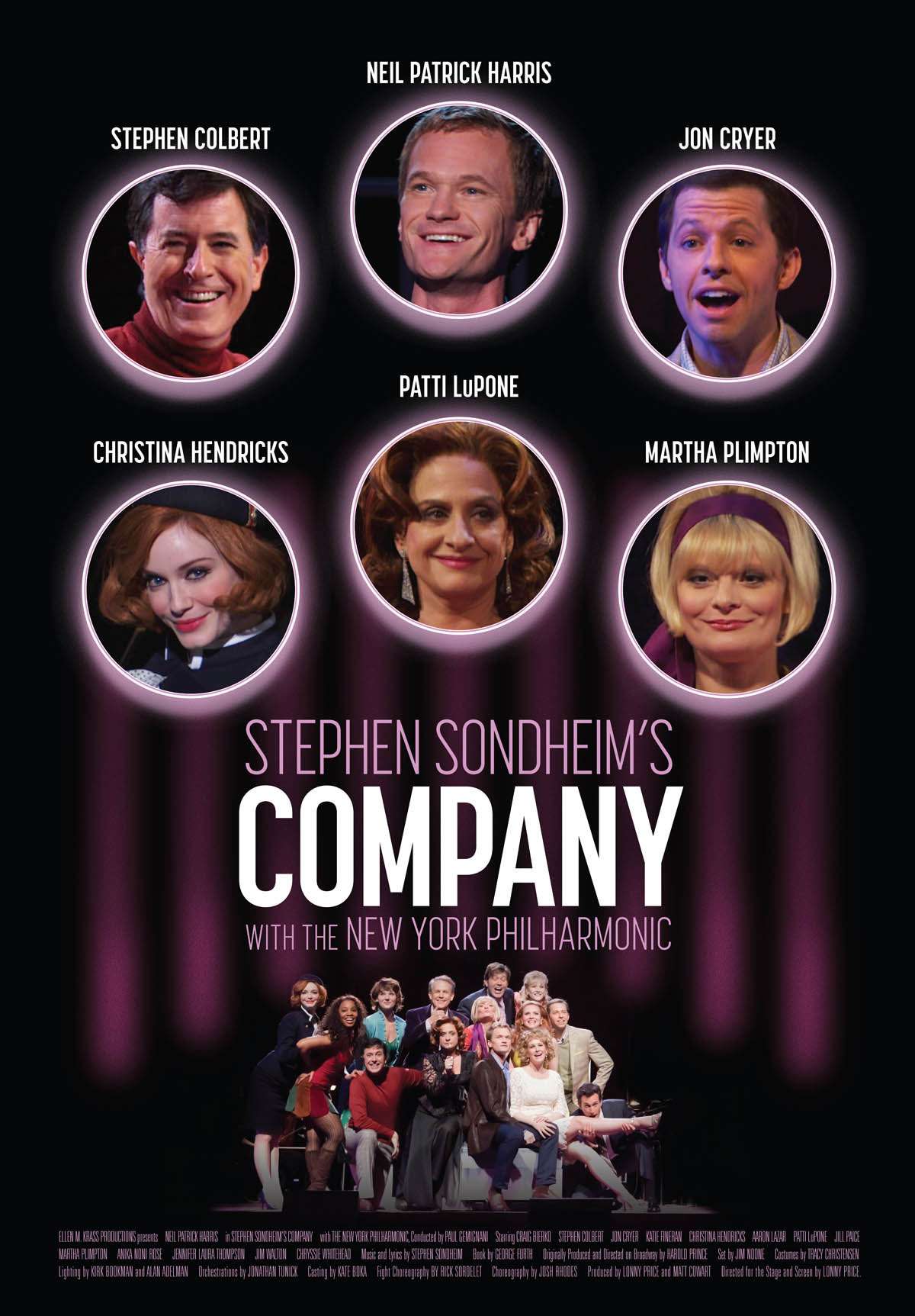 There will be one show at 4:00 p.m. All tickets are only $10 each in honor of this special 10-year anniversary celebration.

“We are honored to bring back the musical event that we presented when we opened the theatre ten years ago, and now in memory of the late Stephen Sondheim,” said festival director Patrick Schweiss. “This special encore is our way of saying thank you to all of Sedona and the Verde Valley for supporting our theatre, our festival and all of our events.”

The original musical “Company” on Broadway was nominated for 14 Tony Awards, and won six including Best Musical, Book for Musical, Original Score, Lyrics, Set Design and Direction of a Musical.

Following five couples and their friend Robert (Neil Patrick Harris), the perpetual bachelor, “Company” explores the true meaning of being in a relationship through a series of vignettes.

“Company” revolves around Bobby (a single man unable to commit fully to a steady relationship, let alone marriage), the five married couples who are his best friends, and his three girlfriends. It’s a concept musical composed of short vignettes, presented in no particular chronological order, linked by a celebration for Bobby’s 35th birthday.

“The New York Philharmonic Orchestra is featured in this outrageously fun, toe-tapping timeless musical that comes to life on the big screen,” added Schweiss. “Those who are craving a trip to Broadway won’t want to miss this incredible event right here in Sedona.”

“Company” will be shown at the Mary D. Fisher Theatre on one day only: Friday, April 1 at 4:00 p.m. All tickets are only $10 for this special 10-year anniversary celebration. Tickets are available in advance at the Sedona International Film Festival office or by calling 282-1177. Both the theatre and film festival office are located at 2030 W. Hwy. 89A, in West Sedona. For more information, visit: www.SedonaFilmFestival.org.