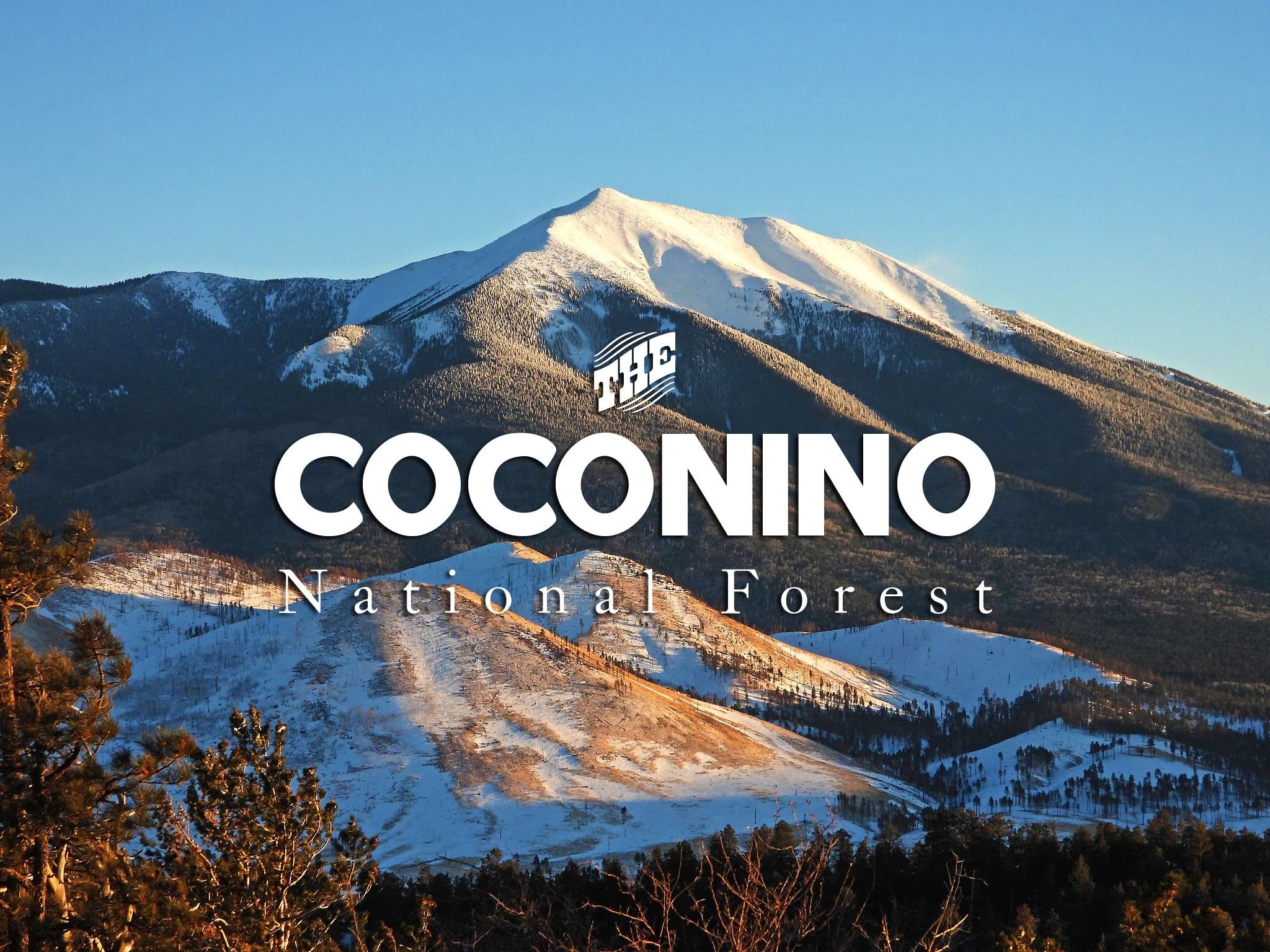 Coconino National Forest is proud to be working with many different partners to implement three of four critical recovery and wildfire mitigation projects in Arizona slated to receive millions of dollars as part of the larger Infrastructure Investment and Jobs Act and the Agriculture Department’s 10-year strategy to fight wildfires across Arizona.

In teaming up with the City of Flagstaff and Coconino County, the Museum Fire Sediment Reduction Project will design and construct watershed restoration measures on Forest Service land near the Museum Fire burn scar. Forest Service Chief Randy Moore pledged $3.5 million toward the effort as part of a Good Neighbor Authority (GNA) agreement, while Coconino County signed an agreement with the USDA NRCS for an additional $3.5 million. The GNA was started in December 2021 and completed Jan. 11—signed in record time. This type of agreement recognizes the importance of partnering with local governments in meeting the many landscape restoration needs of the Forest Service and adjoining lands.

“We’re particularly pleased of how this project and the collective efforts between partners have progressed,” said Coconino National Forest Supervisor Laura Jo West. “We need to reduce the level of sediment impacting Flagstaff neighborhoods below the burn scar, which will allow for more effective flood mitigation on City of Flagstaff land. It’s a project that I think is very important to the residents of Flagstaff and one we are proud to work with partners on.”

The sediment reduction project will restore and stabilize water channels within Spruce Wash, reducing sediment that has previously impacted the Mt. Elden Estates area and the Paradise, Grandview, and Sunnyside neighborhoods in Flagstaff. This planning effort is slated to be completed sometime in early May, with implementation beginning shortly thereafter.

The Cragin Watershed Protection Project is a collaborative forest restoration project that is in the midst of treating approximately 64,000 acres near the Mogollon Rim with thinning and prescribed fire to restore the forest to healthier conditions and protect the C.C. Cragin Reservoir (aka Blue Ridge Reservoir). This reservoir is set atop the Mogollon Rim and is a critical additional water supply for the Town of Payson and some surrounding communities.

“Our partners have been there with us the whole time, both in planning this project, and in implementing it,” said Mogollon District Ranger Linda Wadleigh. “It has taken the combined energy of many to make this happen, and I’m proud of the work our folks have done alongside our partners. And we are not done, because as we work on this project, we are also simultaneously working with additional partners to do more work in this critical watershed.”

Last year, a GNA agreement was signed between Coconino National Forest and AZDFFM to work on the Baker Project—a subset project under CWPP. The Baker project will consist of mechanical treatments in a portion of East Clear Creek watershed that feeds C.C. Cragin Reservoir and is also made possible by Salt River Project and the Town of Payson, which are contributing necessary funds to ensure the thinning work can be accomplished.

In addition, a Supplemental Project Agreement was signed in 2020 with the National Wild Turkey Federation that will allow for quicker and more efficient treatments in the General Springs area, which is a priority area intended to protect critical reservoir infrastructure and downwind private lands with homes.

To date, more than 39,000 acres have been treated by fire, reducing hazardous fuels in and around the watersheds that feed the reservoir. Thinning and fire treatments will continue to go hand-in-hand, as a recently signed Memorandum of Understanding between the Coconino National Forest, AZDFFM, and the Salt River Project documents the intent of these partners to work together to treat 31,000 acres slated for the mechanical removal of hazardous fuel.

The Flagstaff Watershed Protection Project is a result of a $10 million bond measure passed by voters in 2012 to fund work on city, state, and federal lands to protect vital watersheds in and around Flagstaff. Coconino National Forest continues to work alongside multiple partners to further the efforts of this important project.

“We will start working very soon in areas south of Mormon Mountain and have laid out over 250 acres of units that will be thinned through hand and mechanical treatments,” said Flagstaff District Ranger Matt McGrath. “In addition to that, a mechanical thinning contract was recently awarded to Suarez Logging, which will treat 642 acres within the Mormon Mountain area and is anticipated to start this spring.”