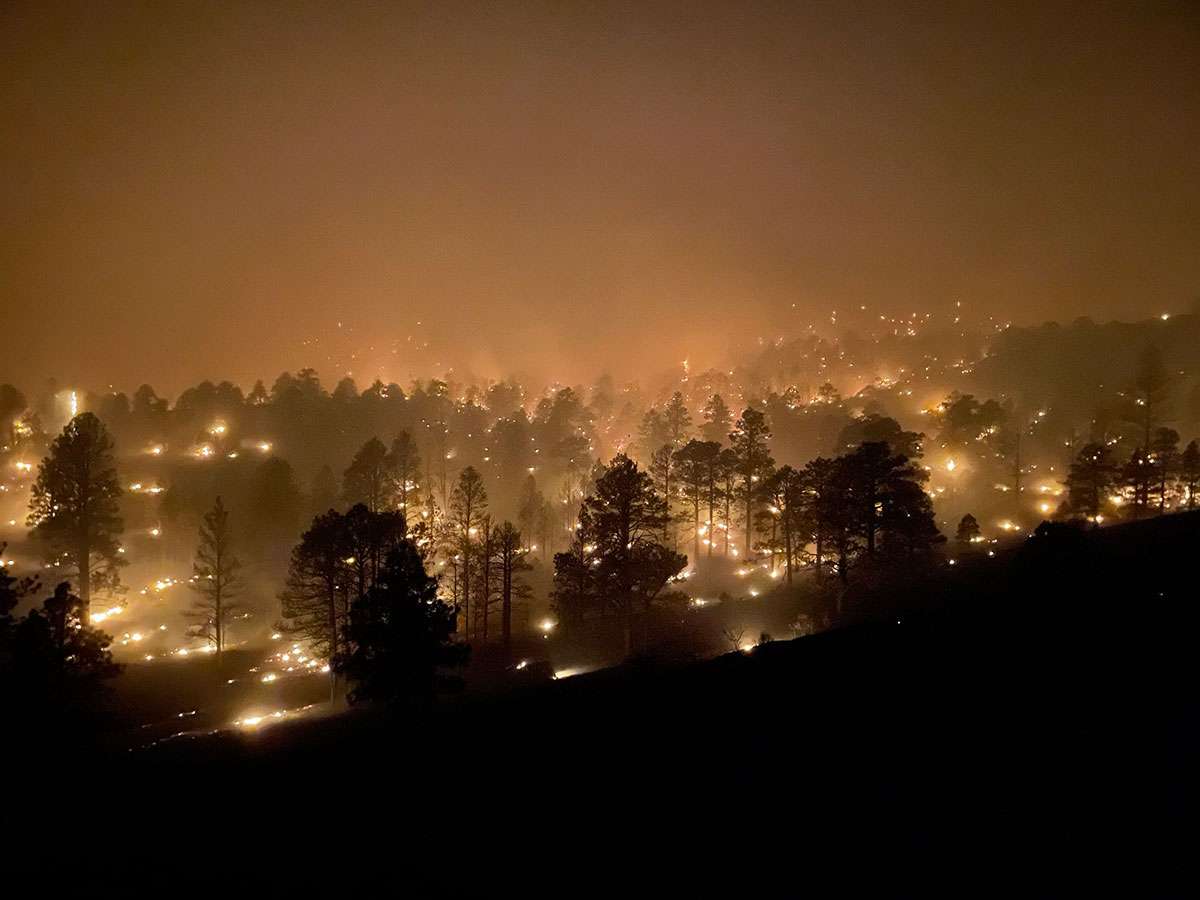 The Coconino National Forest is evaluating a proposal that would remove more than 1,600 dead and dying trees located along Highway 89 in the recent Pipeline and Tunnel fire burn areas.

The proposal would grant the Arizona Department of Transportation (ADOT) the use of heavy equipment to cut and remove the trees located alongside Highway 89.

These dead or dying trees are hazardous because they’re located within falling distance of the roadway.

Highway 89 north of Flagstaff sees an average of 8,000 vehicles per day, and topography of the area leads to high wind speeds capable of exacerbating the issue.

Removed trees would be disposed of via chipping and scattering, or salvageable wood would be staged at nearby locations and used as part of the Wood for Life program, which supplies firewood to local and vulnerable tribal communities.

More information about the project proposal can be found on the Coconino NF’s website on the “Managing the Land” projects page.

The Coconino NF is soliciting input on the ADOT proposal. Written comments may be submitted via email to comments-southwestern-coconino@usda.gov by July 28 for consideration. All comments received, including the names and addresses of those who comments, will be considered as part of the public record for this project and will be made available for public inspection.