DORR to Present Critically Acclaimed Film: All In: The Fight for Democracy 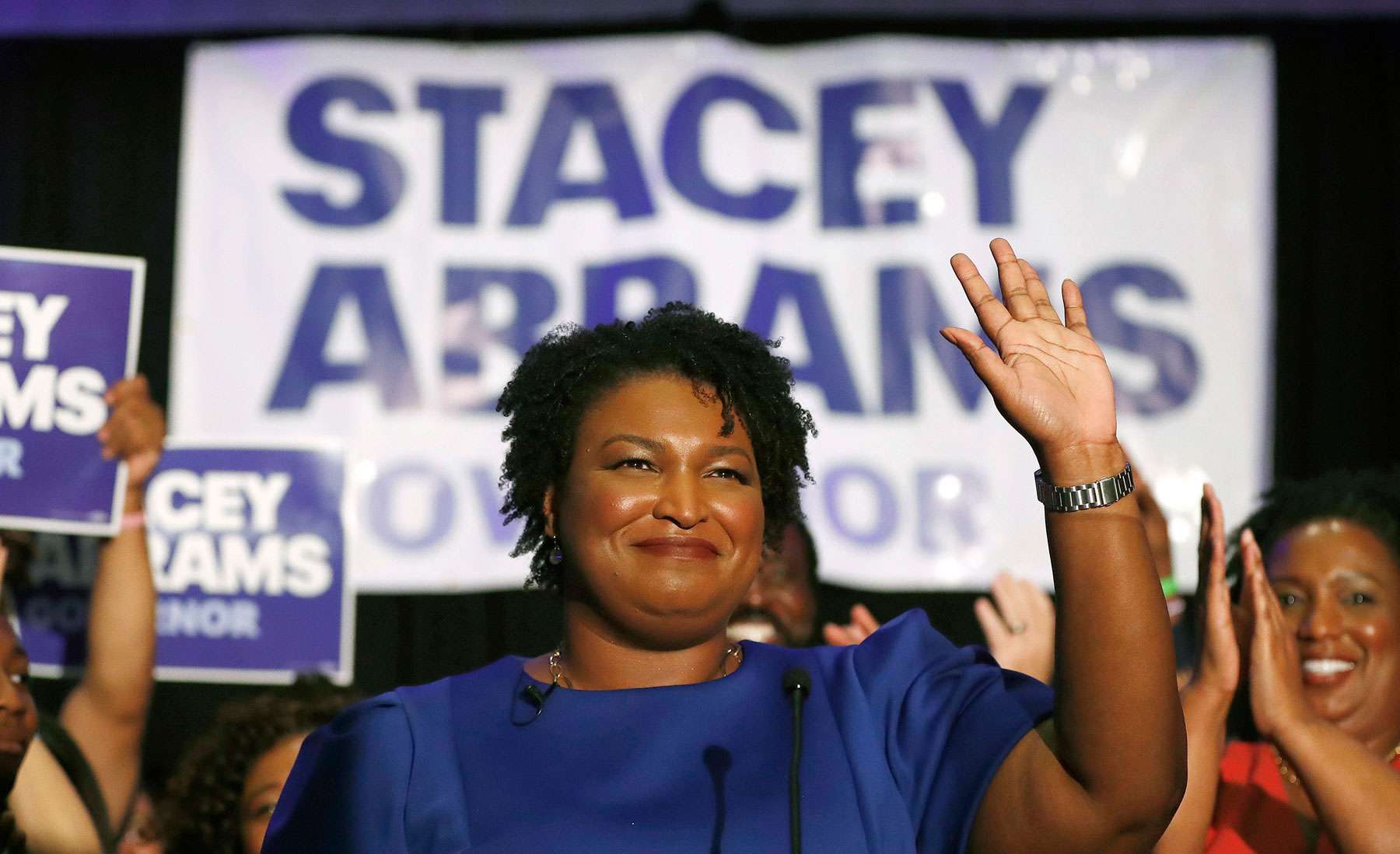 The struggle to preserve and enhance voting rights and the battle against voter suppression are among the major political conversations facing America today. Few recent films have explored these epic issues better than the 2020 documentary “All-In: The Fight for Democracy”, which chronicles the 2018 race for governor in Georgia, where the Democrat Stacey Abrams (who would have been the first African-American woman elected governor in the U.S.) lost by a thin margin to Brian Kemp, who as the Republican Secretary of State was overseeing the election. The film explores how Kemp orchestrated tactics to suppress minority voting rights, which included the purging of 1.4 million people from Georgia’s voting rolls. 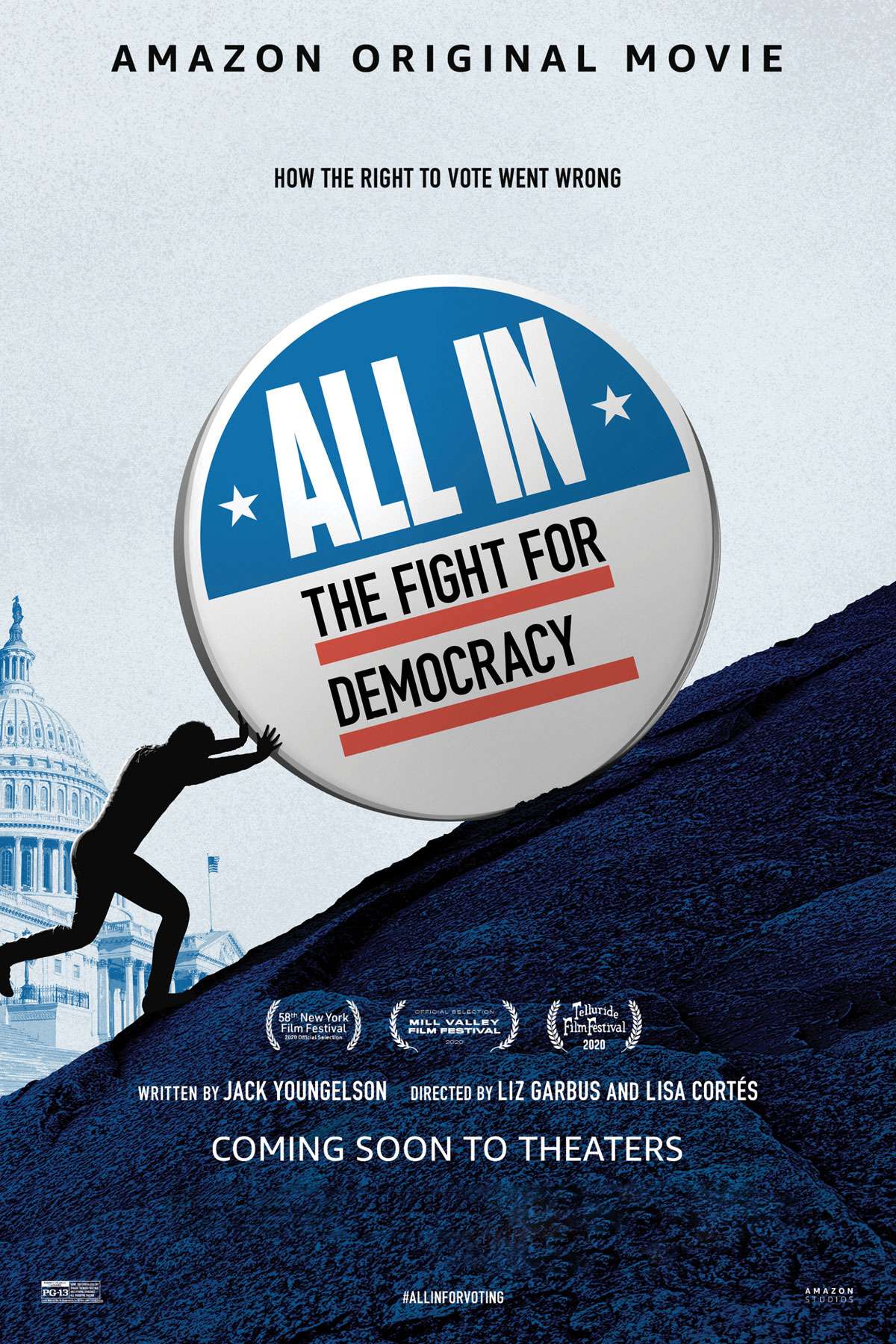 Democrats of the Red Rocks (DORR), an all-volunteer organization serving Sedona, the Village of Oak Creek, the Verde Valley, and surrounding communities is sponsoring the showing of “All In: The Fight for Democracy” at the Sedona International Film Festival’s Mary D. Fisher Theater on Tuesday, April 19 at 4 pm. Tickets for this special event are $12 ($9 for SIFF members). There will be a panel discussion and Q&A following the film hosted by DORR Board members.

DORR Board President Cathy Rutherford says these kind of events help the organization carry out its multiple missions, especially during the 2022 midterm election year. “We welcome all Democrats and independent-minded citizens in helping us increase voter turnout, promote democracy, and work on the many critical issues facing Arizona.”

Educating Americans about voting rights and the use of voter suppression tactics in many states around the country are among the themes of “All In.” Stacey Abrams, who is running again against Kemp for Georgia governor in 2022, was one of the film’s producers as well as its most forceful voice. “When entire communities become convinced that the process is not for them,” she explains in the film, “we lose their participation in our nation’s future, and that’s dangerous to everyone.”

Upon its release in 2020, “All In” received rave reviews. Variety called the film “a powerfully timely and absorbing documentary of supreme relevance that is a political cautionary tale.” The Los Angeles Times praised “All In” as “a rousing and eloquent history lesson on voting rights . . . and makes an ardent case to stay ever-vigilant against the ongoing threat to the electoral process. And the online review aggregator Rotten Tomatoes gave the film a 100% rating, saying “it lives up to its title as a galvanizing rallying cry for voters to exercise—and preserve—their right to be heard.”

Democrats of the Red Rocks has been championing area voters’ right to be heard since it was founded in 2003, and the organization has grown to more than 350 members. Among DORR’s events are a monthly “Zoom Breakfast,” featuring Sedona-area and Arizona political figures and issues, and a monthly “Zoom Film Club,” where attendees engage in lively discussion about a past or current political-themed movie they have viewed prior to the club get-together.

Democrats of the Red Rocks welcomes all independent-minded citizens and volunteers at its office located at 105 Roadrunner Drive, Suite 2A in West Sedona. Voter registration assistance and information on the 2022 candidates and ballot issues is available. For more information, visit www.democratsoftheredrocks.org or email at info@democratsoftheredrocks.org or call 928-212-1357.

“All In: The Fight for Democracy” will be shown at the Mary D. Fisher Theatre on Tuesday, April 19 at 4 p.m. Tickets are $12, or $9 for Film Festival members. For tickets and more information, please call 928-282-1177. Both the theatre and film festival office are located at 2030 W. Hwy. 89A, in West Sedona. For more information, visit: www.SedonaFilmFestival.org.