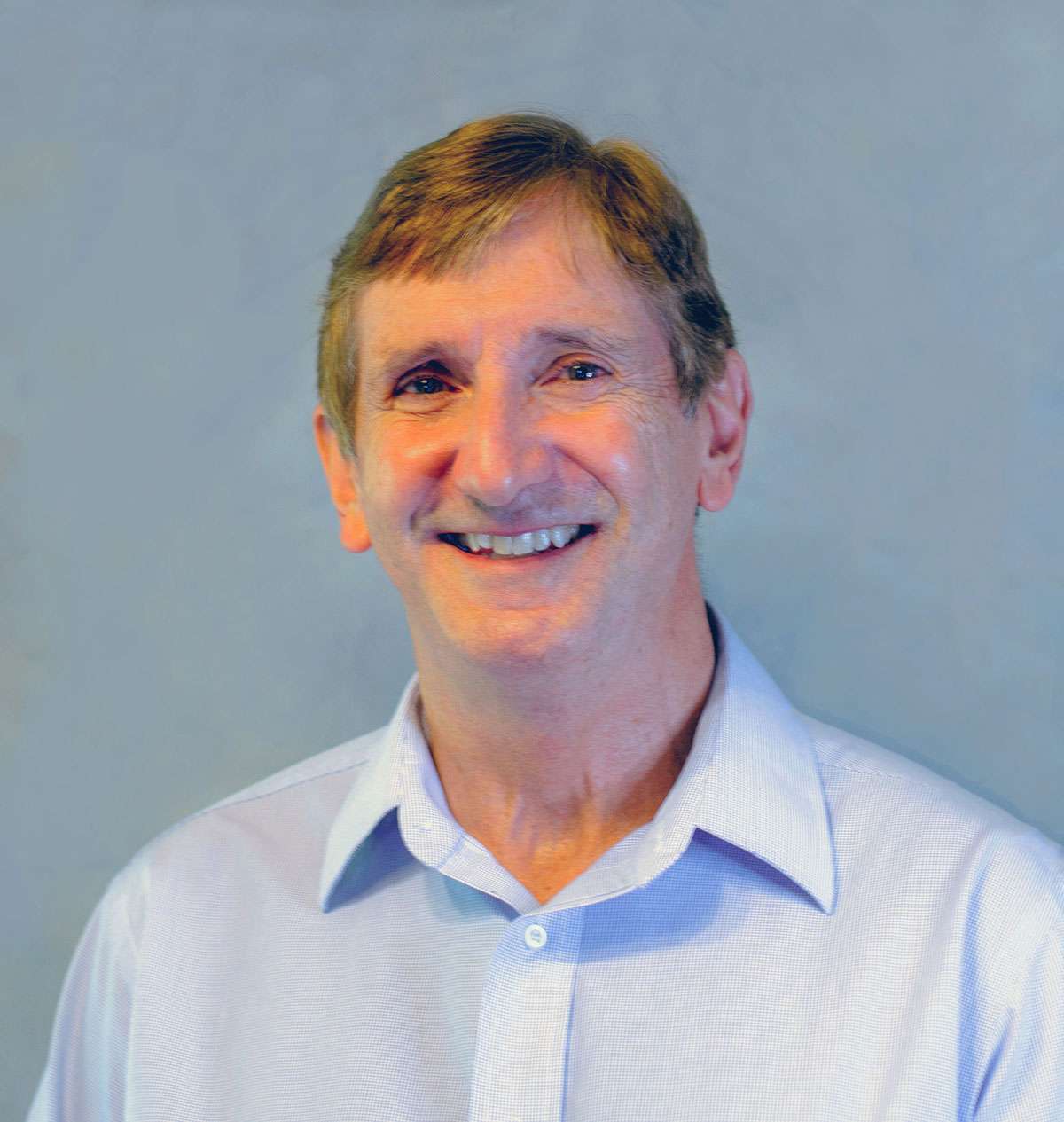 Emerson Theater Collaborative presents Underneath the Lintel, written by Glen Berger, on April 15 and 16 at 7 p.m. at Arts Academy of Sedona in the Village of Oak Creek.

Underneath the Lintel is The DaVinci Code meets the dewy decimal system. In this gripping ghost story, an eccentric librarian discovers a weather-beaten book in a return bin — 113 years overdue. Sparked by a message left in its margins, he embarks on a magical quest that takes him around the world and 2,000 years into the past. With astonishing twists and turns, Underneath the Lintel draws us into an unforgettable odyssey. The show features local actor Craig Schneider as the librarian.

By day, Schneider is a Sales Executive for Humana, helping to improve the health and wealth of the Medicare community. But he is thrilled to have found his acting tribe here in Sedona after moving here almost two years ago. He has previously performed the role of the librarian in this show in 2012 and 2016.

“You could say that that this is a one person show but that would be doing it an injustice,” said Schneider. “There are other characters I take on in the performance. The play has a large story arc going back and forth in time and all over the earth. The Librarian is the hero of this story.”

Underneath the Lintel is a vaudeville-style show with music, dancing, and costume changes. It’s a comedy and a mystery rolled into one and is guaranteed to entertain.

Jana J. Monji of Los Angeles Times said of the play, “Berger has shown a penchant for men obsessively investigating truths that blind them to more ordinary pursuits of happiness. This one-man show is no exception. It’s a satisfying mix of intelligent writing and quirky humor in a package that isn’t neatly wrapped up with pat answers.”

Performances will be at Arts Academy of Sedona in The Collective Sedona located at 7000 SR 179, Suite C-100 in the Village of Oak Creek. CDC Covid-19 guidelines are in place for all events.