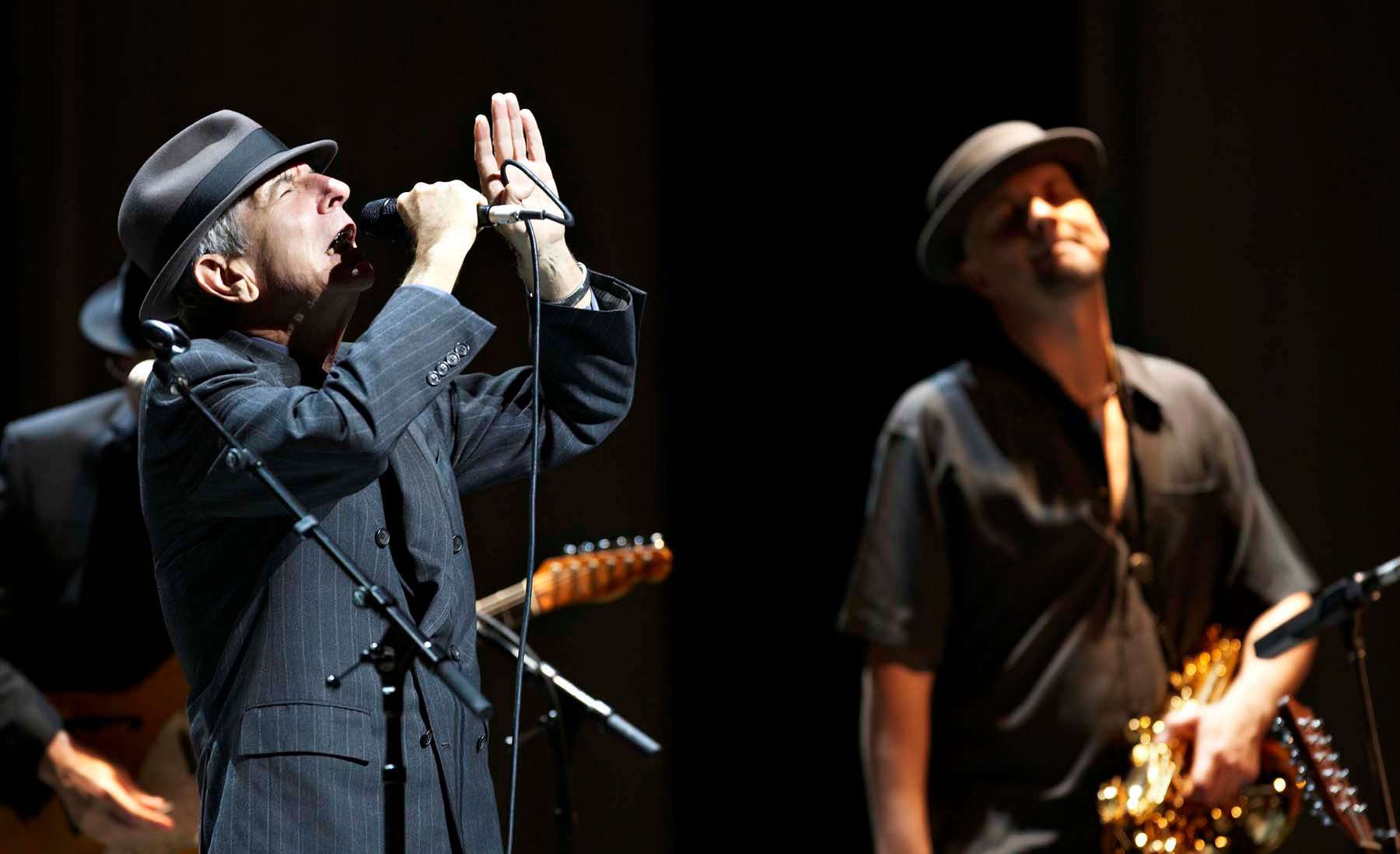 The Sedona International Film Festival is proud to present the Northern Arizona premiere of the award-winning and inspiring documentary “Hallelujah: Leonard Cohen, A Journey, A Song” showing Aug. 5-11 at the Mary D. Fisher Theatre. 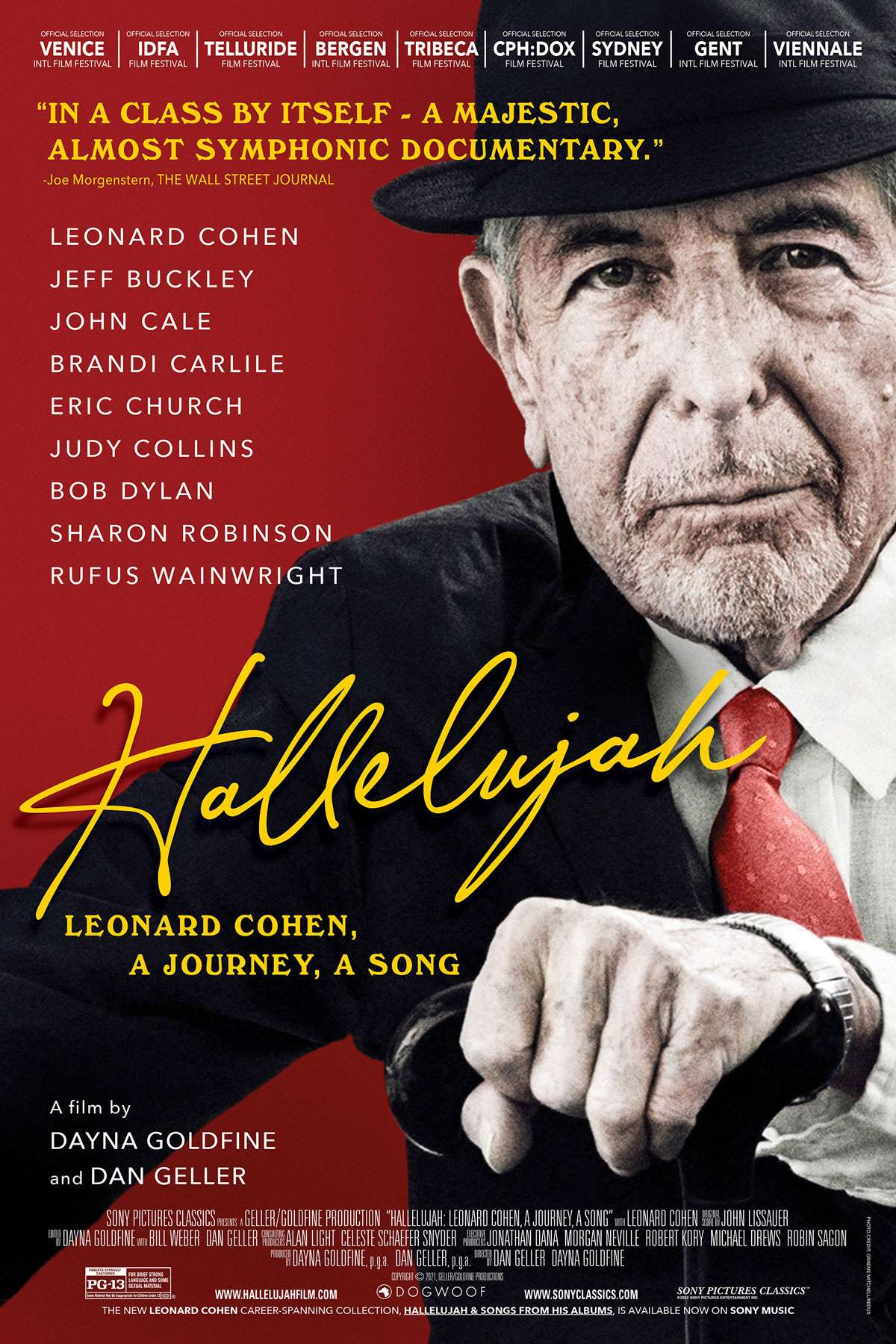 “Hallelujah: Leonard Cohen, A Journey, A Song” is a definitive exploration of singer-songwriter Leonard Cohen as seen through the prism of his internationally renowned hymn, “Hallelujah.”

This feature-length documentary weaves together three creative strands: The songwriter and his times; the song’s dramatic journey from record label reject to chart-topping hit; and moving testimonies from major recording artists for whom “Hallelujah” has become a personal touchstone.

Approved for production by Leonard Cohen just before his 80th birthday in 2014, the film accesses a wealth of never-before-seen archival materials from the Cohen Trust including Cohen’s personal notebooks, journals and photographs, performance footage, and extremely rare audio recordings and interviews.

“There is a religious Hallelujah, but there are many other ones. When one looks at the world, there’s only one thing to say, and it’s Hallelujah. That’s the way it is.” — Leonard Cohen

“In a class by itself — a majestic, almost symphonic documentary.” — Joe Morgenstern, The Wall Street Journal