Festival presents ‘THIS MUCH I KNOW TO BE TRUE’ on screen: May 11 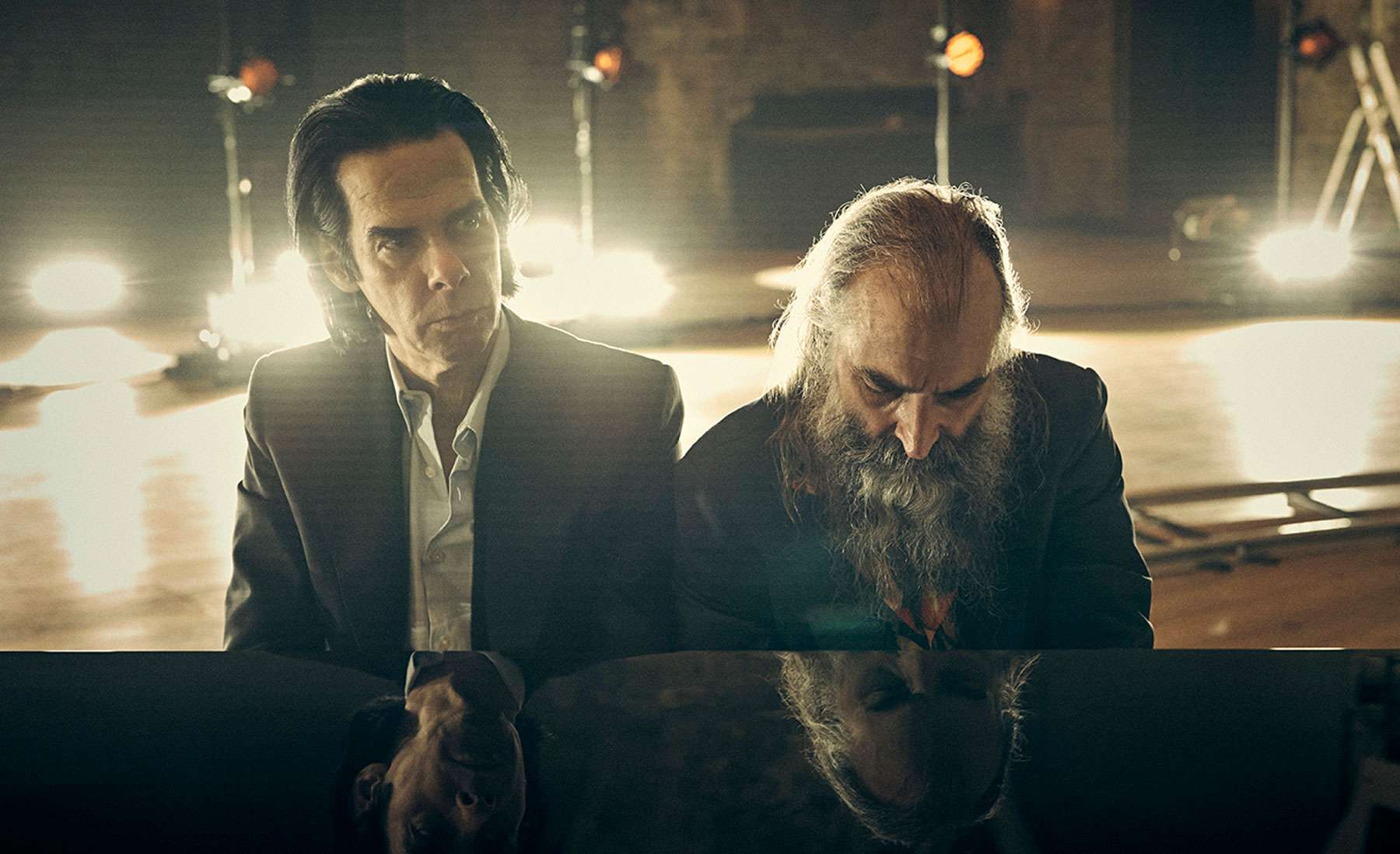 The Sedona International Film Festival is proud to join cinemas around the globe for a worldwide theatrical premiere of “THIS MUCH I KNOW TO BE TRUE” showing Wednesday, May 11 at 4 and 7 p.m. at the Mary D. Fisher Theatre.

Shot on location in London & Brighton, Andrew Dominik’s new feature documentary “THIS MUCH I KNOW TO BE TRUE” captures Nick Cave and Warren Ellis’ exceptional creative relationship as they bring to life the songs from their last two studio albums, Ghosteen (Nick Cave & the Bad Seeds) and Carnage (Nick Cave & Warren Ellis). 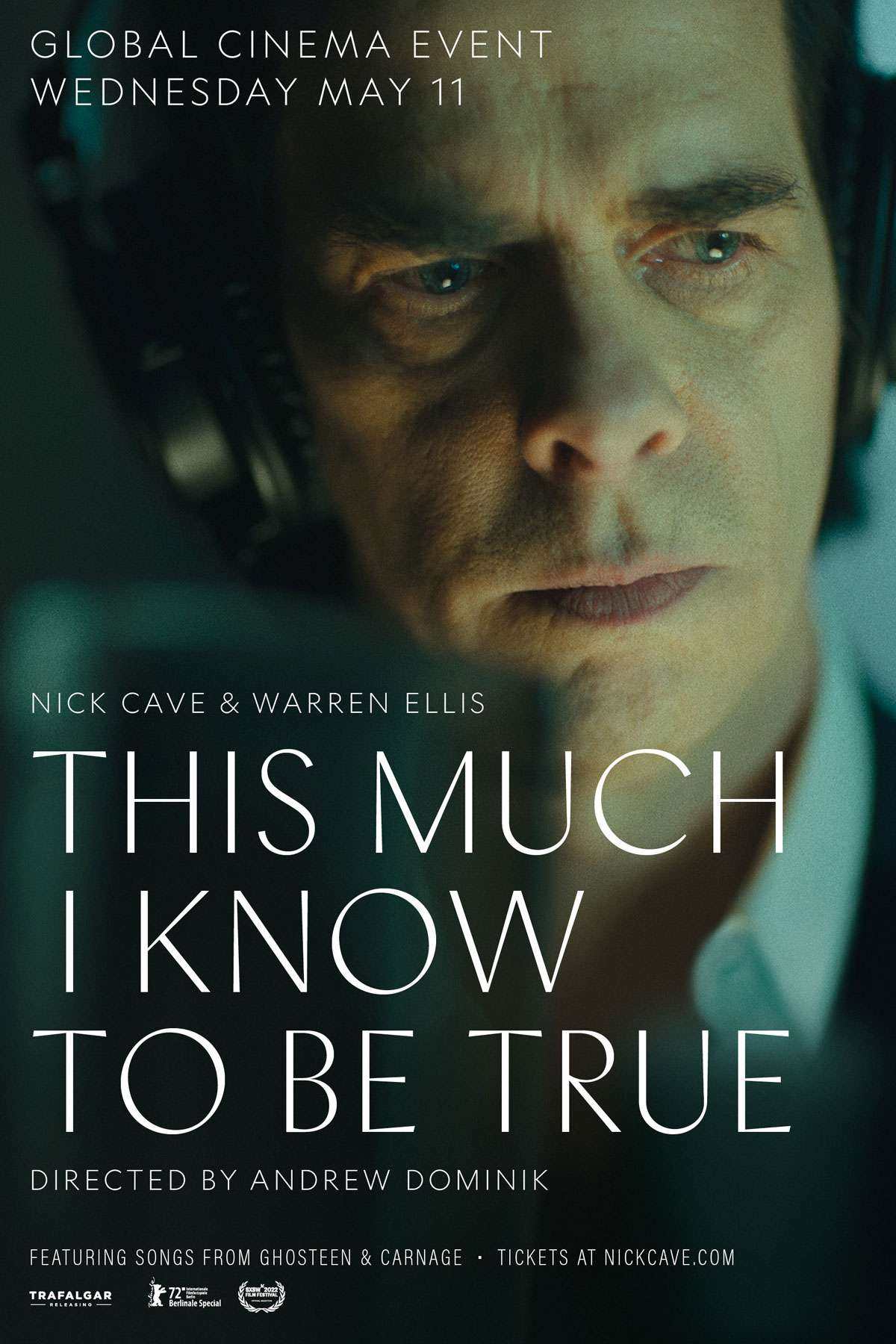 In this document of their first ever performances of these albums, filmed in spring 2021 ahead of their UK tour, we see the two — accompanied by singers and string quartet — as they nurture each song into existence. The film features a special appearance by close friend and long-term collaborator, Marianne Faithfull.

Shot in color by Andrew Dominik and with cinematography by Robbie Ryan, “THIS MUCH I KNOW TO BE TRUE” reaches into the deep friendship and personal relationship between Nick Cave and Warren Ellis, something glimpsed in the 2014 Cave pseudo-documentary, “20,000 Days on Earth”.

The film will prove to be another significant moment in the journeys of Nick Cave and Warren Ellis, capturing the mood and spirit of the pair as they move through a new, optimistic phase.

“A pleasure from beginning to end.” — Ben Croll, Indiewire