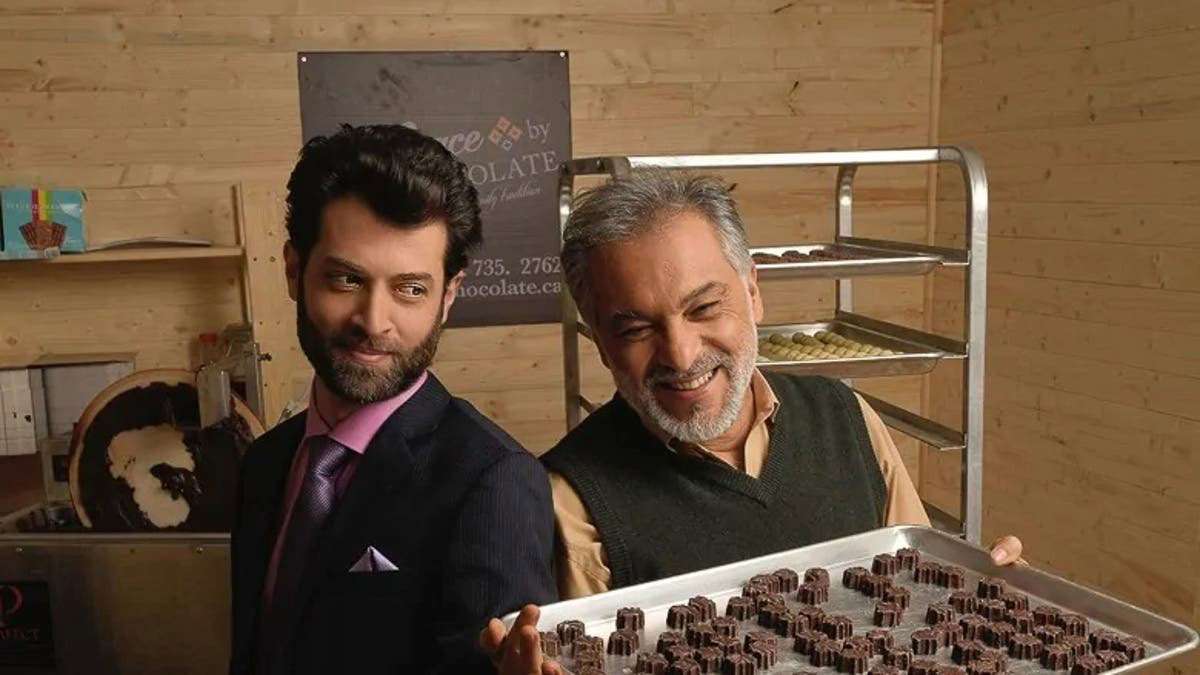 The Sedona International Film Festival is proud to present the Northern Arizona encore of the award-winning feature film “Peace By Chocolate” showing May 6-12 at the Mary D. Fisher Theatre.

“Peace By Chocolate” premiered at the recent Sedona International Film Festival where it received the festival’s Directors’ Choice Best Feature Drama award. Audience members and critics have been raving about the film, and it has captured dozens of Best of Festival Awards from around the world. 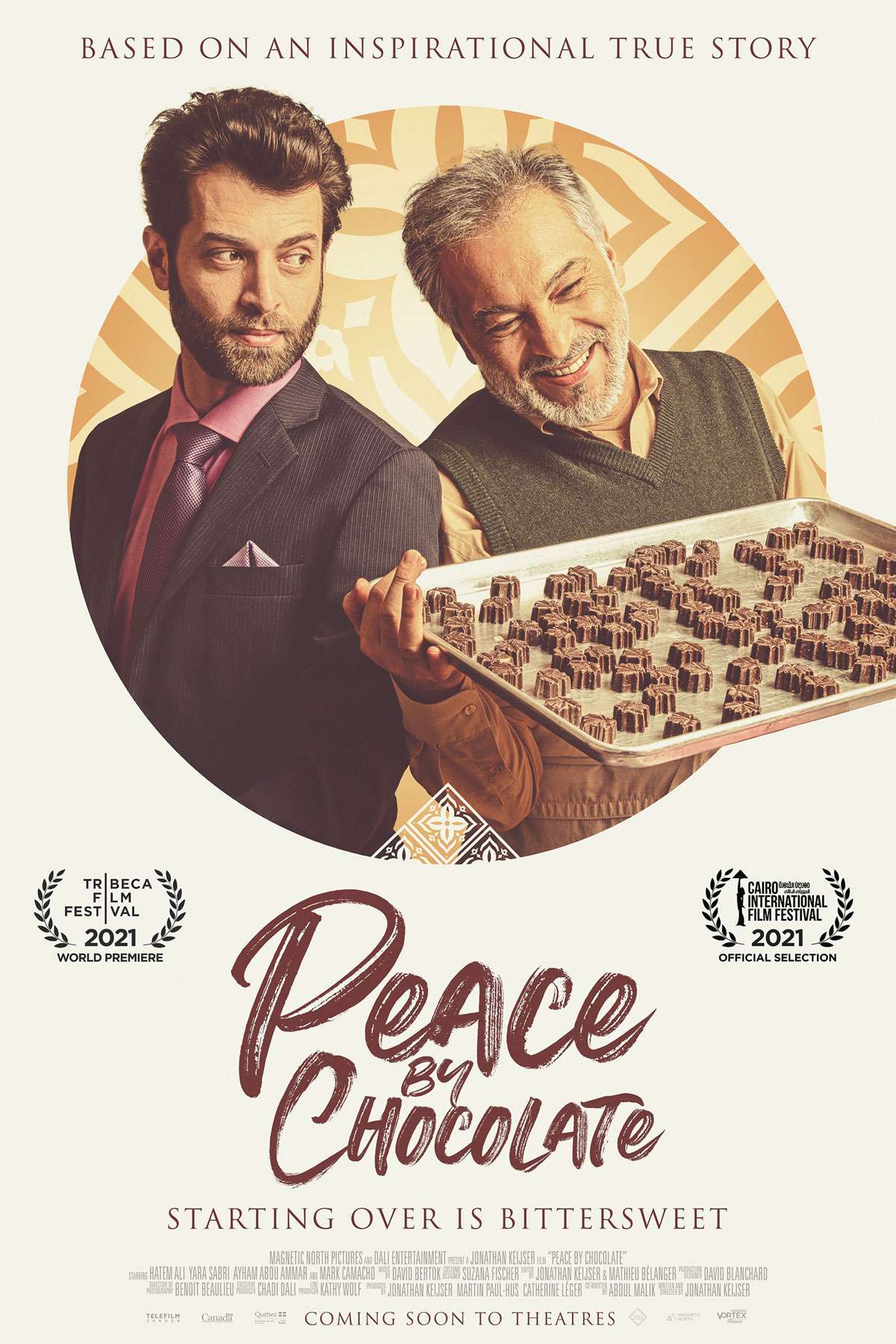 Starting over is bittersweet.

After the bombing of his family’s chocolate factory, Tareq Hadhad, a charming young Syrian refugee, struggles to settle into small-town life in Antigonish, Nova Scotia. Despite moving to a new country, he’s intent on pursuing his dream to become a doctor. But when his father, Issam, insists that he must focus on survival, Tareq and his family move towards a different, but familiar path: Rebuilding Issam’s chocolate business.

When what seemed like a nostalgic attempt to cling onto remnants of an old life past becomes an overnight sensation, Tareq is shocked. Put in the role of business manager, he must choose between the demands of an exponentially growing business and an offer to go back to medical school. New challenges arise between a rival chocolatier while the heartbreak of Tareq’s sister left behind in Syria weighs heavily on the family. Nevertheless, Tareq remains set on his goals, buoyed by a supportive community of eclectics.

As father and son both struggle to find common ground and navigate the complexities of family duty, the heightening tension between them threatens to tear the family apart. Based on the internationally recognized true story.