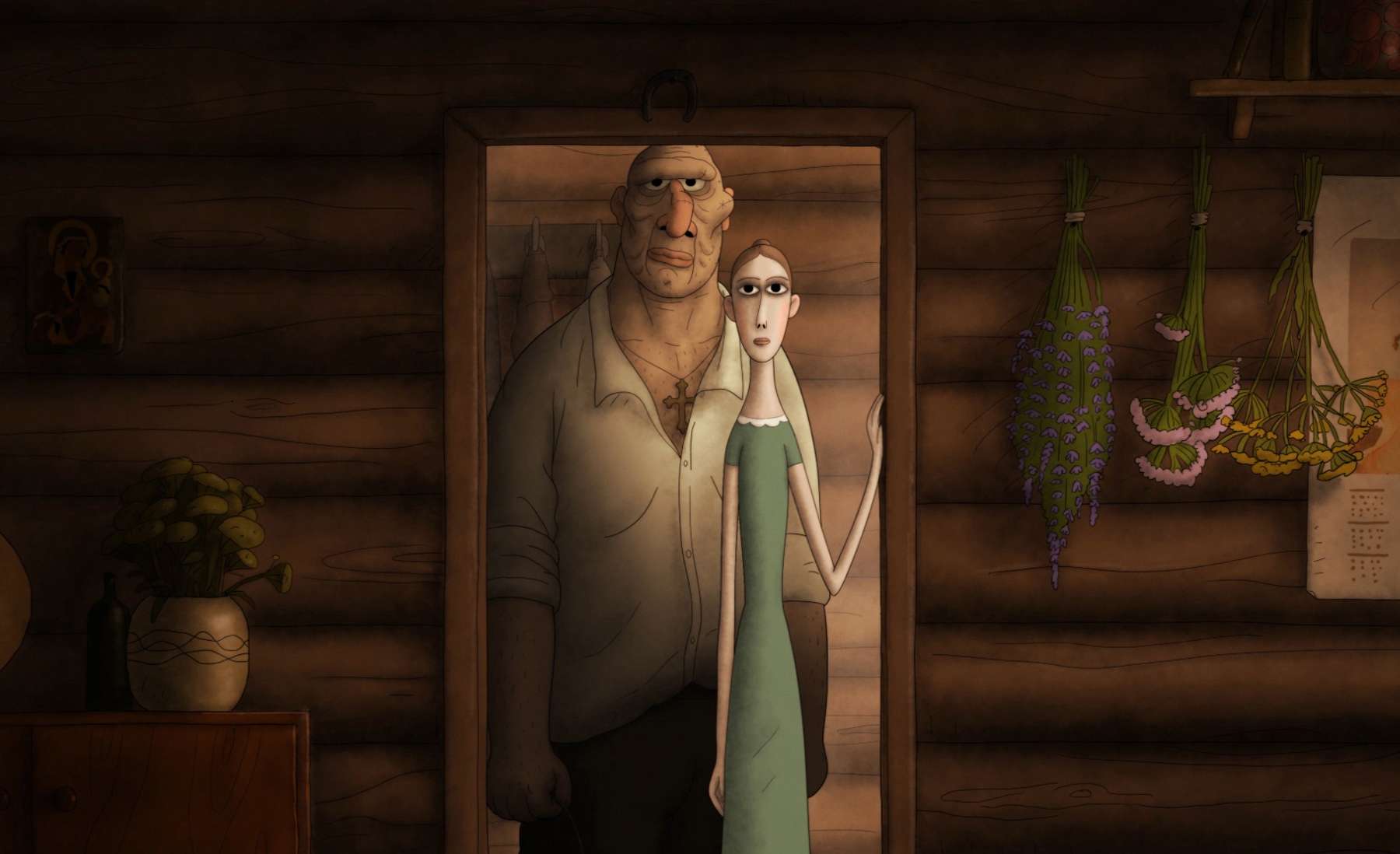 The Sedona International Film Festival is proud to present the Northern Arizona premieres of the 2022 Oscar Nominated Animated Shorts March 11-17 at the Mary D. Fisher Theatre.

Now an annual film festival tradition, Sedona audiences will be able to see all of the short films nominated for Academy Awards before the Oscar telecast on March 27. A perennial hit with audiences around the country (and now the world), don’t miss this year’s selection of shorts. 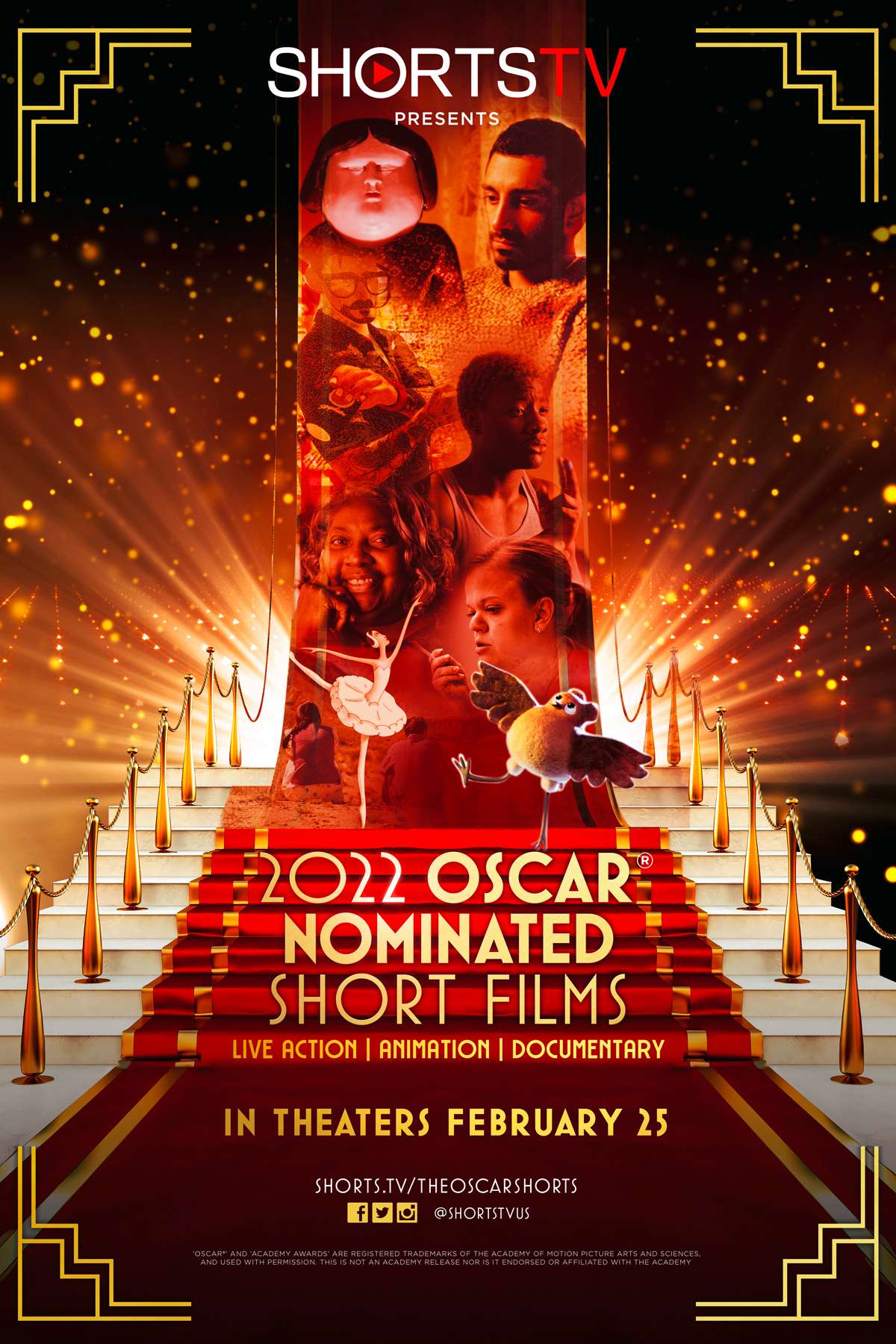 The Oscar-Nominated Animated Shorts Program will include:

• Affairs of the Art (UK/Canada): With “Affairs of the Art”, director Joanna Quinn and producer/screenwriter Les Mills continue the series of beloved, hilarious and award-winning animated UK films starring Beryl, a 59-year-old factory worker who’s obsessed with drawing and determined to become a hyper-futurist artiste. We also meet her grown son, Colin, a techno geek, her husband, Ifor, now Beryl’s model and muse, and her sister, Beverly, a fanatical narcissist living in Los Angeles.

• Bestia (Chile): Inspired by real events, “Bestia” enters the life of a secret police agent in the military dictatorship in Chile. The relationship with her dog, her body, her fears and frustrations, reveal a macabre fracture in her mind and a country.

• Robin Robin (UK): “Robin Robin” is the tale of a small bird with a very big heart. After a shaky nativity of her own – her unhatched egg falls out of the nest and into a rubbish dumpster – she comes out of her shell, in more ways than one, and is adopted by a loving family of mice burglars. More beak and feathers than fur, tail and ears, more cluck and klutz than tip-toe and stealth, she is nonetheless beloved by her adopted family, a Dad Mouse and four siblings. As she grows up, though, her differences make her something of a liability, especially when the family take her on furtive food raids to the houses of the humans in the dead of night.

• Boxballet (Russia): Delicate ballerina Olya meets Evgeny, a rough boxer who personifies “strong but silent.” With very different lives and worldviews, will they be brave enough to embrace their feelings? Can two fragile souls hang on to each other despite the world’s cruelty?

• The Windshield Wiper (Spain): Inside a cafe, while smoking a whole pack of cigarettes, a man poses an ambitious question: “What is Love?” A collection of vignettes and situations will lead the man to the desired conclusion.