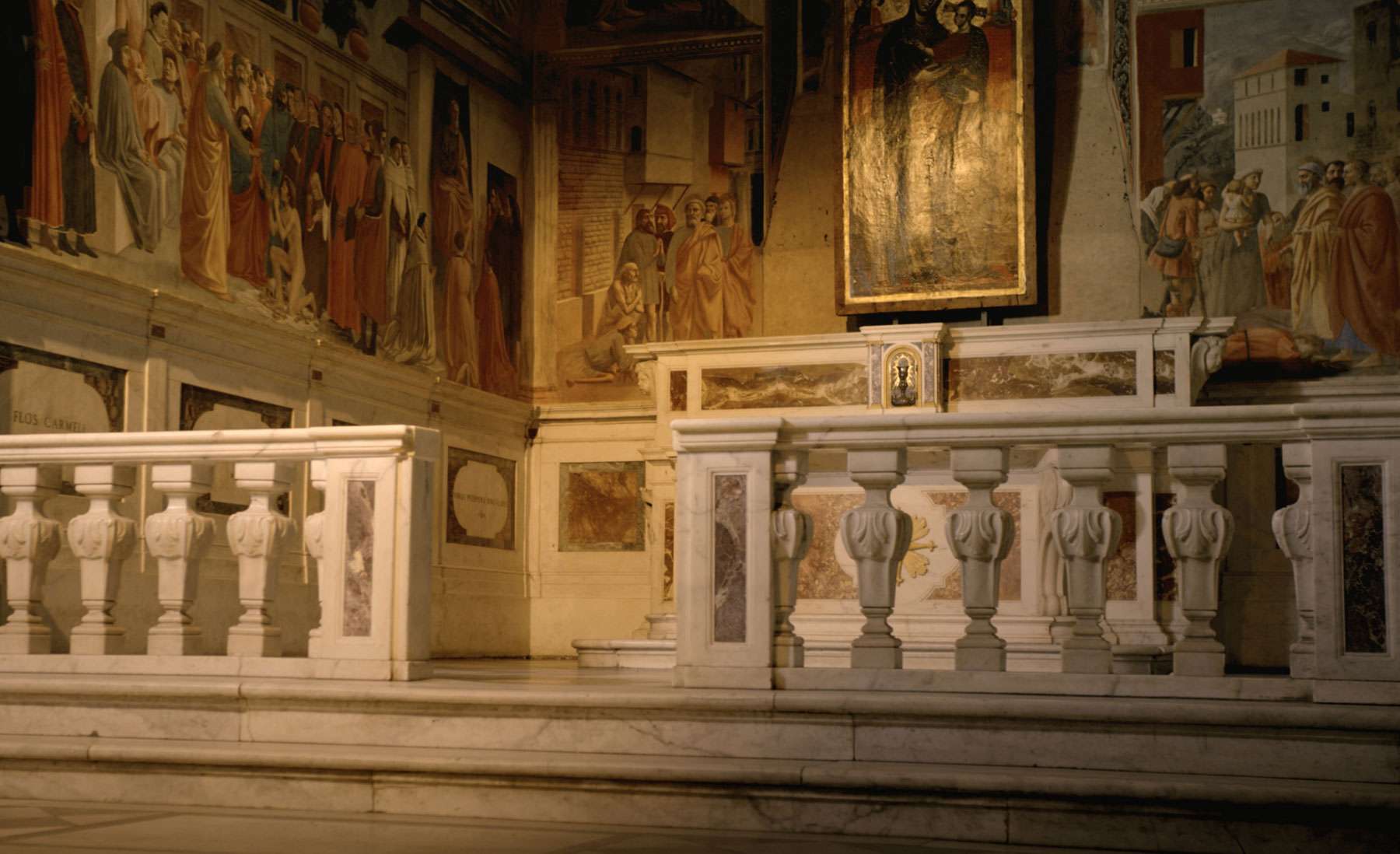 Sedona International Film Festival presents the Great Art on Screen series with the encore of “Botticelli: Florence and the Medici”. The event will show in Sedona on Tuesday, July 12, at 4 p.m. at the festival’s Mary D. Fisher Theatre. 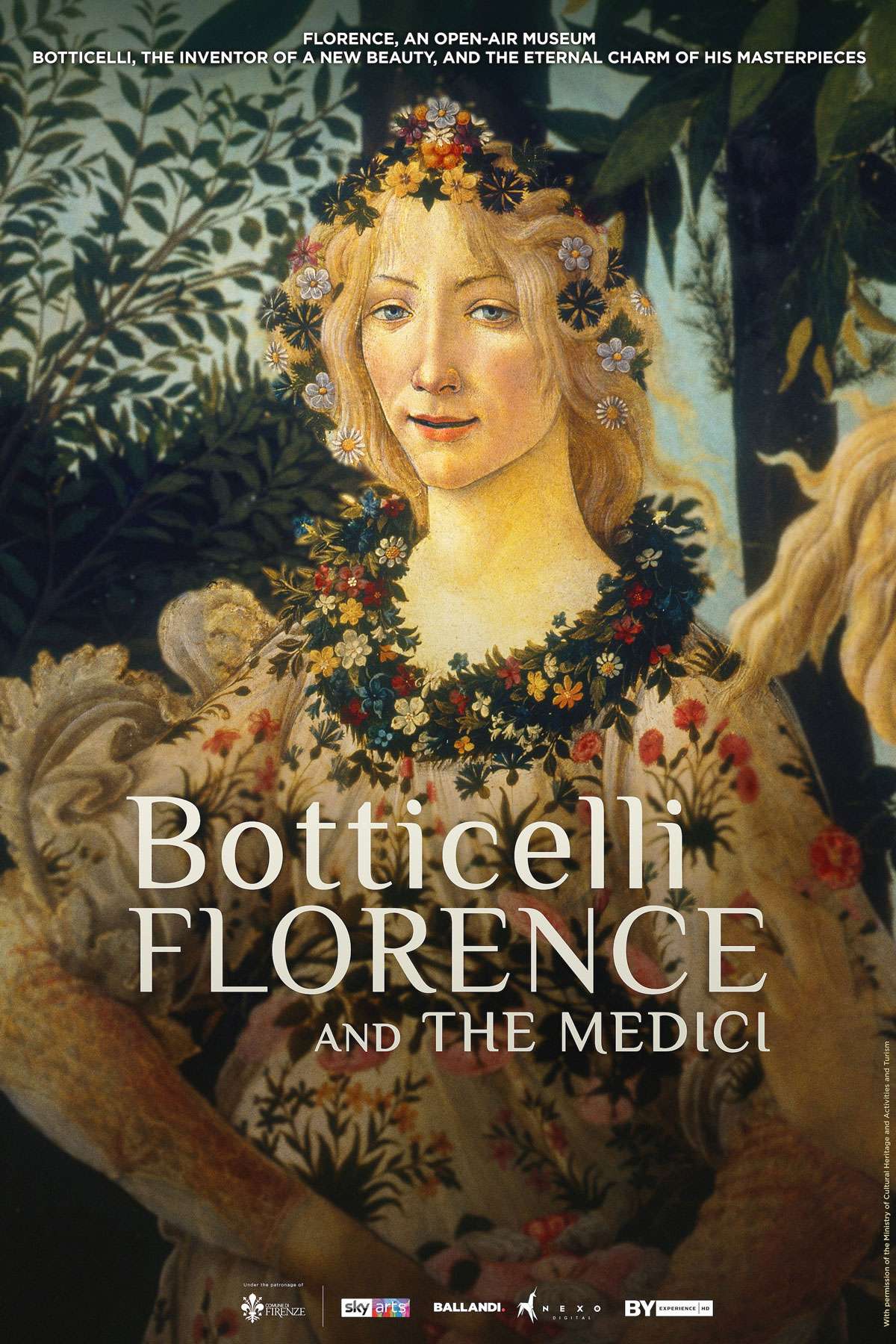 Florence in the era of the powerhouse Italian statesman, politician and patron Lorenzo de’ Medici, was the heart of Renaissance art and culture. One artist, above all others, was able to evoke the lights and shadows of this unforgettable era: Sandro Botticelli (1445-1510).

We relive Florence and all its art workshops through Botticelli’s life, his collaborations, his challenges and successes. From the outset of his career under the wing of the Medici family, Botticelli established himself as the inventor of an ideal beauty, seen in works such as “The Allegory of Spring” and the “Birth of Venus”.

The death of Lorenzo de Medici marked the downward spiral of the Florentine master, who was destined to be forgotten for over three centuries, but the rediscovery of Botticelli by the Pre-Raphaelites re-ignited a genuine fascination with the artist and sparked a Botticelli-mania which continues to this day.

“Botticelli: Florence and the Medici” will be shown at the Mary D. Fisher Theatre on Tuesday, July 12 at 4 p.m. Tickets are $15, or $12.50 for Film Festival members. Tickets are available in advance at the Sedona International Film Festival office or by calling 928-282-1177 or online at www.SedonaFilmFestival.org. Both the theatre and film festival office are located at 2030 W. Hwy. 89A, in West Sedona.