Great Art on Screen ‘Napoleon: In the Name of Art’ premieres March 29 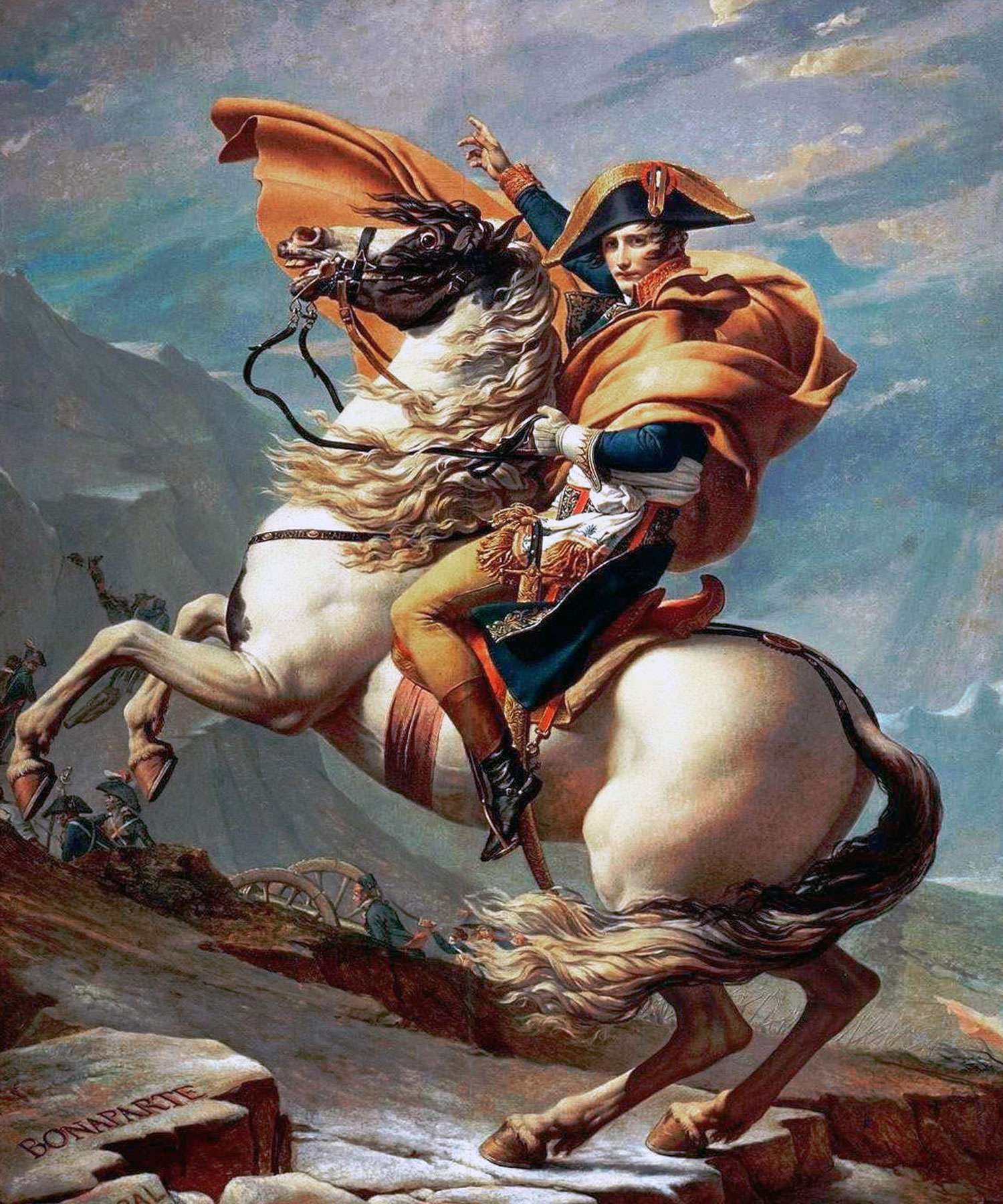 Sedona International Film Festival presents the Great Art on Screen series with “Napoleon: In the Name of Art”. The event will show in Sedona on Tuesday, March 29, at 4 and 7 p.m. at the festival’s Mary D. Fisher Theatre. 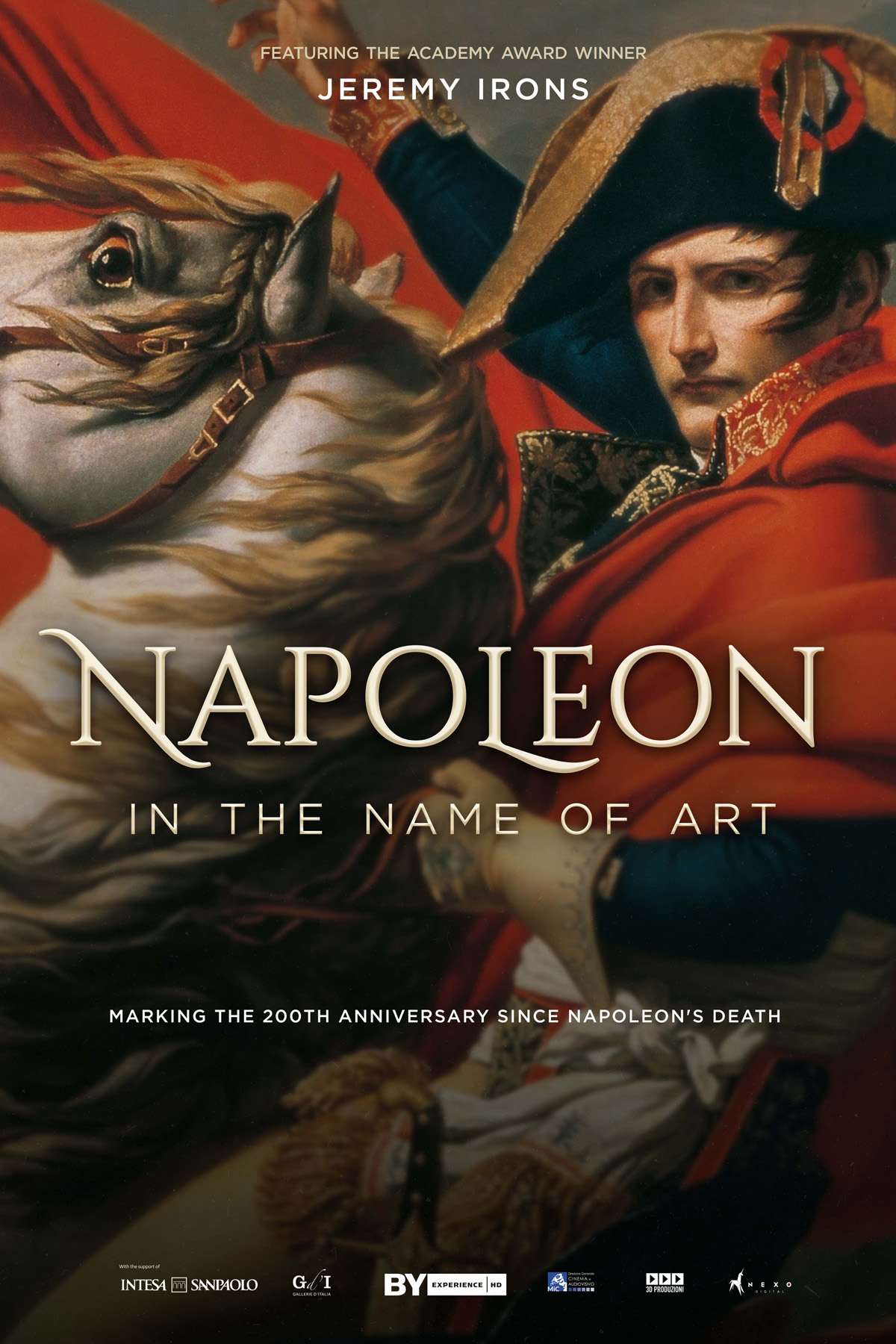 Marking the 200th anniversary of Napoleon’s death, the “Napoleon: In the Name of Art” explores the complex relationship between Napoleon, culture and art.

Host Jeremy Irons brings audiences on a tour from Milan to Paris for a look at Napoleon’s imperial iconography and architectural style and to reflect on the relationship between power and art.

“Napoleon: In the Name of Art” will be shown at the Mary D. Fisher Theatre on Tuesday, March 29 at 4 and 7 p.m. Tickets are $15, or $12.50 for Film Festival members. Tickets are available in advance at the Sedona International Film Festival office or by calling 928-282-1177 or online at www.SedonaFilmFestival.org. Both the theatre and film festival office are located at 2030 W. Hwy. 89A, in West Sedona.