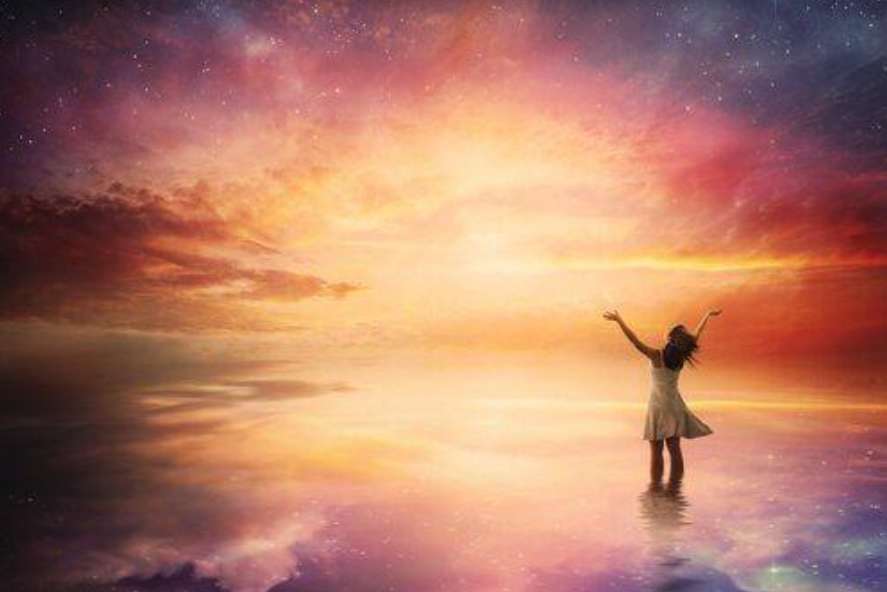 How much anger do you hold deep inside, stuffed into your cells, hidden beyond the reach of mind, shielded from your heart? How much anger seethes within? And, how much effort does it take to keep it sealed, safe from the light of day, secure from the need to feel it?

Maybe it’s not inside you at all. Unlikely, but possible. Maybe it’s your heart that you built a crystalline palace around to protect it from the anger trying to get in, the anger out there in the world … perhaps it’s both. Either way it feels similar and the end result is the same.

What is the cost, the dampening of joy, cut off from aliveness, an out-of-touchness with love that flows so automatically from your self-protect mechanism? That’s what it is. Self-protection, a deep inner fear that were you to feel the anger, and the soft core of hurt that lies beneath it, you would not survive.

Life on planet Earth is nothing if not creative. Unfortunately, much of what we create we do unconsciously. We’re human icebergs, with a tiny bit of our creation happening at the surface.

What would drilling into the ice and getting in touch with all you have denied, all those rejected parts of you, portend?

Would that first scream unleash a torrent, an unending primality from which there’d be no recovery? It feels that way, doesn’t it, when you are open enough to sense it, close enough to feel it pulsing within, trying to get out, hammering away, breaking down the holding cells within … so you hold it in, add more fortifications, pretend it isn’t there, or ignore it, hoping it will go away. Or … you give it a dose of the spiritual – easing it into letting go, convincing yourself it’s not real, bypassing in ways there aren’t even words for, anything to make it feel better.

Your body is so good at pretense, that, once it’s done, it’s convinced you that you aren’t even angry anymore. Heck, you never were. It was just a fluke, an anomaly. You might even know, deeply know, this realm isn’t real, not real in the way most think, and still, regardless of what you do … it’s there, a ghost shimmering ever so lightly, engrained in the form, waiting to pop out.

You snap every now and then, never knowing when all the anger you’ve buried inside will spring itself and take over your carefully groomed life. When it does, it isn’t pretty. It’s violent. Violence isn’t just the other guy, the war machine, the gang member, the child molester, the wife beater. It’s you, too. When your rigorously constructed pit of anger opens, it points out just how big a fraud you really are and what a façade of smoke and mirrors your life truly is.

The prison break doesn’t last long, just a moment until you sweep up the glassy shards, close the cracks that let the evil out, and go on with your life. Denial denigration justification work wonders and then you are good to go … until the next time.

There is so much anger inside – anger from this pain-filled dimension, anger oozing from every wound, from every time someone hurt you, from the loved ones you’ve lost, from being left behind as they moved on, from being denigrated, denied, having to justify your right to live, from watching as this world grinds the good into ash, from the helplessness you feel, unable to stop the wheels from turning and life’s beauty from being smothered.

You’re an innocent in a world gone mad.

You could make a list, I did last night, of all the things you are angry about. I didn’t get to the end of my list. It went on and on, to the point that I don’t think there is a possibility of an end. I could give myself an out and say I am feeling your anger, the world’s angst, and that would be true and yet, it wouldn’t. It is my anger. I am the world. I am you and I am uniquely me with all the same angers.

I feel you. I feel life. I feel the anger. I feel the love. Love is lost on us when we are closed to life. To the degree that we reject life as it is, we miss love’s precious elixir, its soothing power, its healing comfort. It’s all here right now. Will you risk feeling it all?