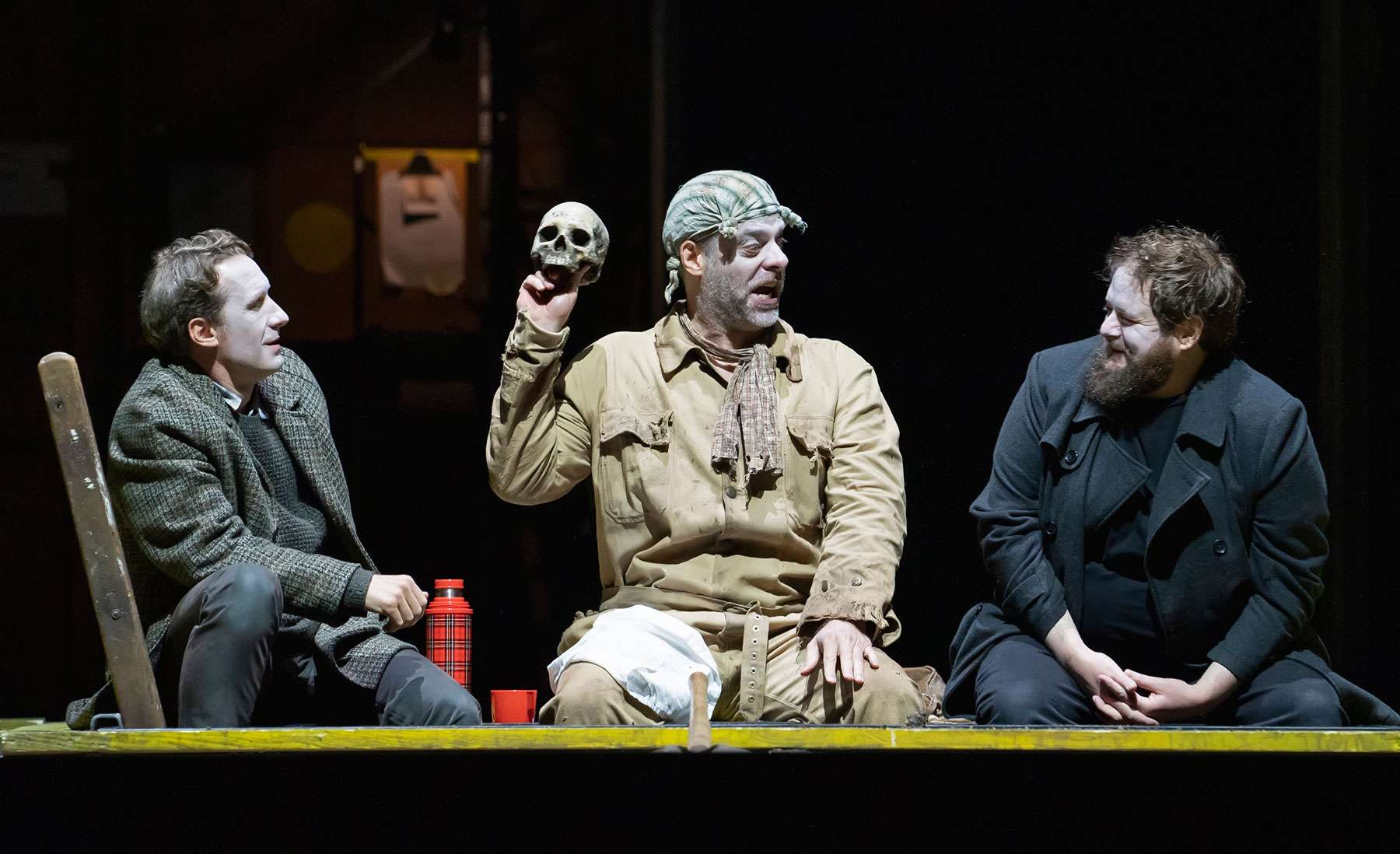 The Mary D. Fisher Theatre is honored to be the home for the Met Live Opera programs for the 2021-2022 season, presented by the Sedona International Film Festival. The season will conclude with Brett Dean’s “Hamlet” on Saturday, June 4. There will be one show at 10 a.m. — a live simulcast as it is happening at the Met! 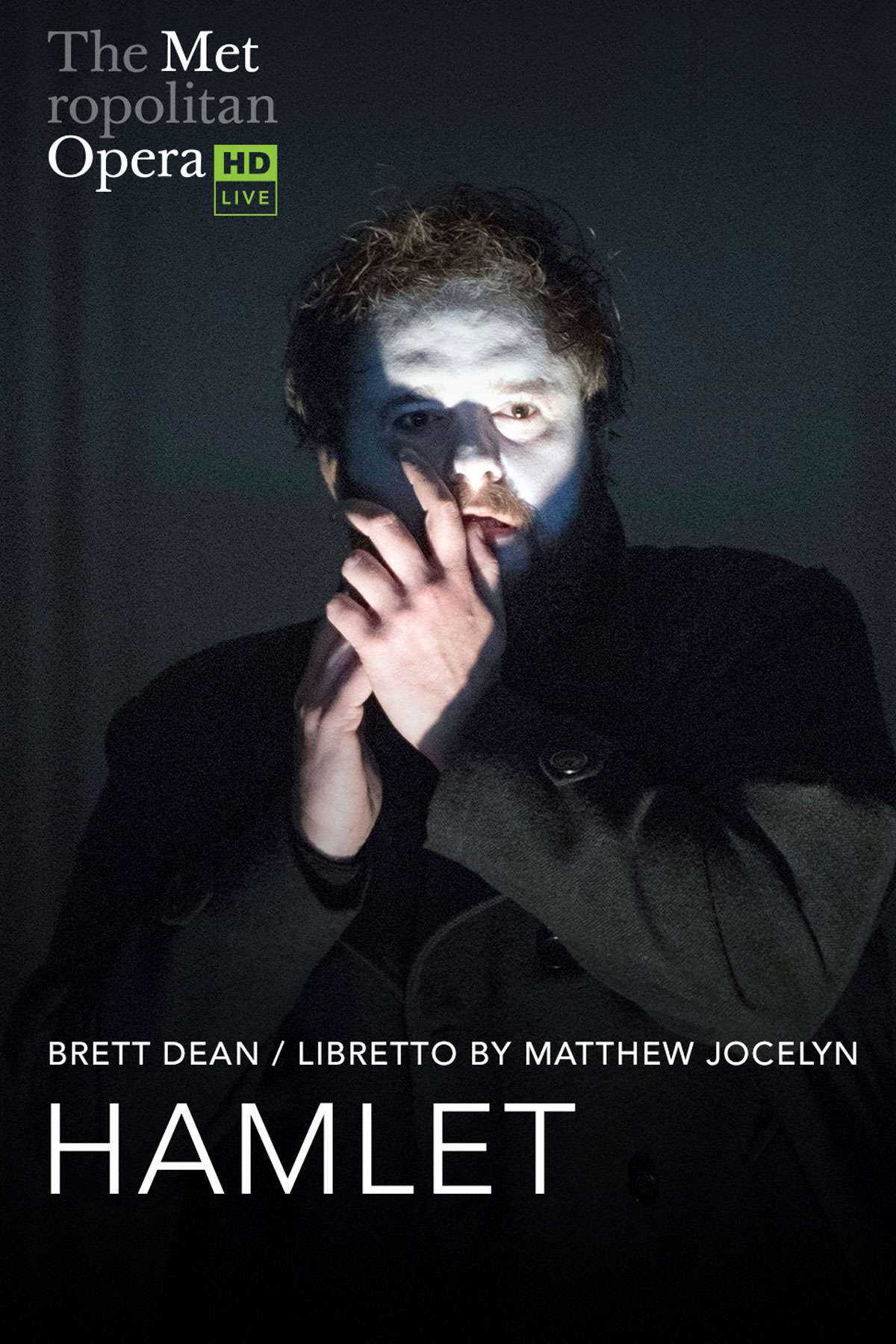 Plan to come early as John Steinbrunner will lead a pre-opera talk one hour before the production.

When Australian composer Brett Dean’s “Hamlet” had its world premiere at the Glyndebourne Festival in 2017, The Guardian declared, “New opera doesn’t often get to sound this good … Shakespeare offers a gauntlet to composers that shouldn’t always be picked up, but Dean’s Hamlet rises to the challenge.”

On June 4, this riveting contemporary masterpiece appears live in cinemas, with Neil Armfield, who directed the work’s premiere, bringing his acclaimed staging to the Met. Many of the original cast members have followed, including tenor Allan Clayton in the title role. Nicholas Carter makes his Met debut conducting a remarkable ensemble, which also features soprano Brenda Rae as Ophelia, mezzo-soprano Sarah Connolly as Gertrude, baritone Rod Gilfry as Claudius, and legendary bass John Relyea as the ghost of Hamlet’s father.

Hamlet is deeply disturbed by his father’s untimely death and his mother’s hasty marriage to the king’s brother, Claudius. The ghost of the late king appears to Hamlet and tells him to avenge his death. Hamlet rejects Ophelia and dismisses Rosencrantz and Guildenstern. He asks the players to perform a scene mimicking the murder of King Hamlet by his brother, and Claudius reacts violently. Hamlet comes upon Claudius praying but is unable to kill him. Hamlet hears a muffled cry and, thinking that Claudius is spying on him, runs his sword through a tapestry, killing the unsuspecting Polonius. His father’s ghost reappears, reminding Hamlet to avenge his death.

Laertes returns to Elsinore to avenge his father’s death. Claudius manages to allay Laertes’s violence by convincing him that Hamlet is the guilty one. Ophelia has gone mad as a result of Hamlet’s rejection and the death of her father. Hamlet and Horatio happen upon Ophelia’s funeral, and upon learning of her death, Hamlet provokes Laertes. Laertes challenges Hamlet to a duel. Hamlet accepts the challenge. Many deaths ensue.

The Met Live Opera’s “Hamlet” will be shown at the Mary D. Fisher Theatre on Saturday, June 4 at 10 a.m. (live simulcast). The pre-opera talk will take place one hour before the show. Tickets are $25 general admission, $22 for Film Festival members, and $15 for students. Tickets are available in advance at the Sedona International Film Festival office or by calling 928-282-1177. Both the theatre and film festival office are located at 2030 W. Hwy. 89A, in West Sedona. For more information, visit: www.SedonaFilmFestival.org.