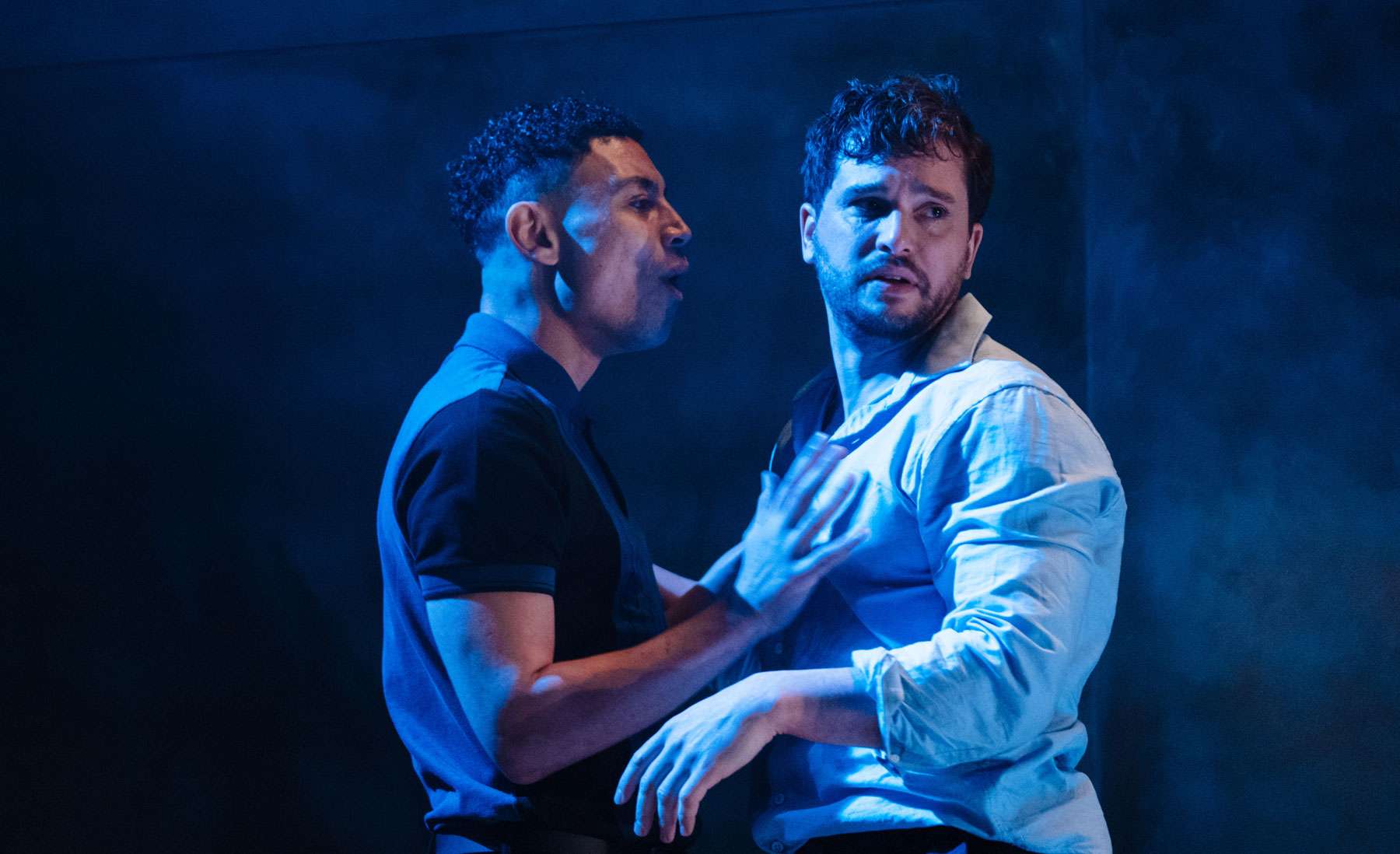 The National Theatre of London continues its new season with its acclaimed new production of “Henry V” showing in Sedona on Sunday, June 12 at 3 p.m. The Sedona International Film Festival hosts the big screen premiere at its Mary D. Fisher Theatre. 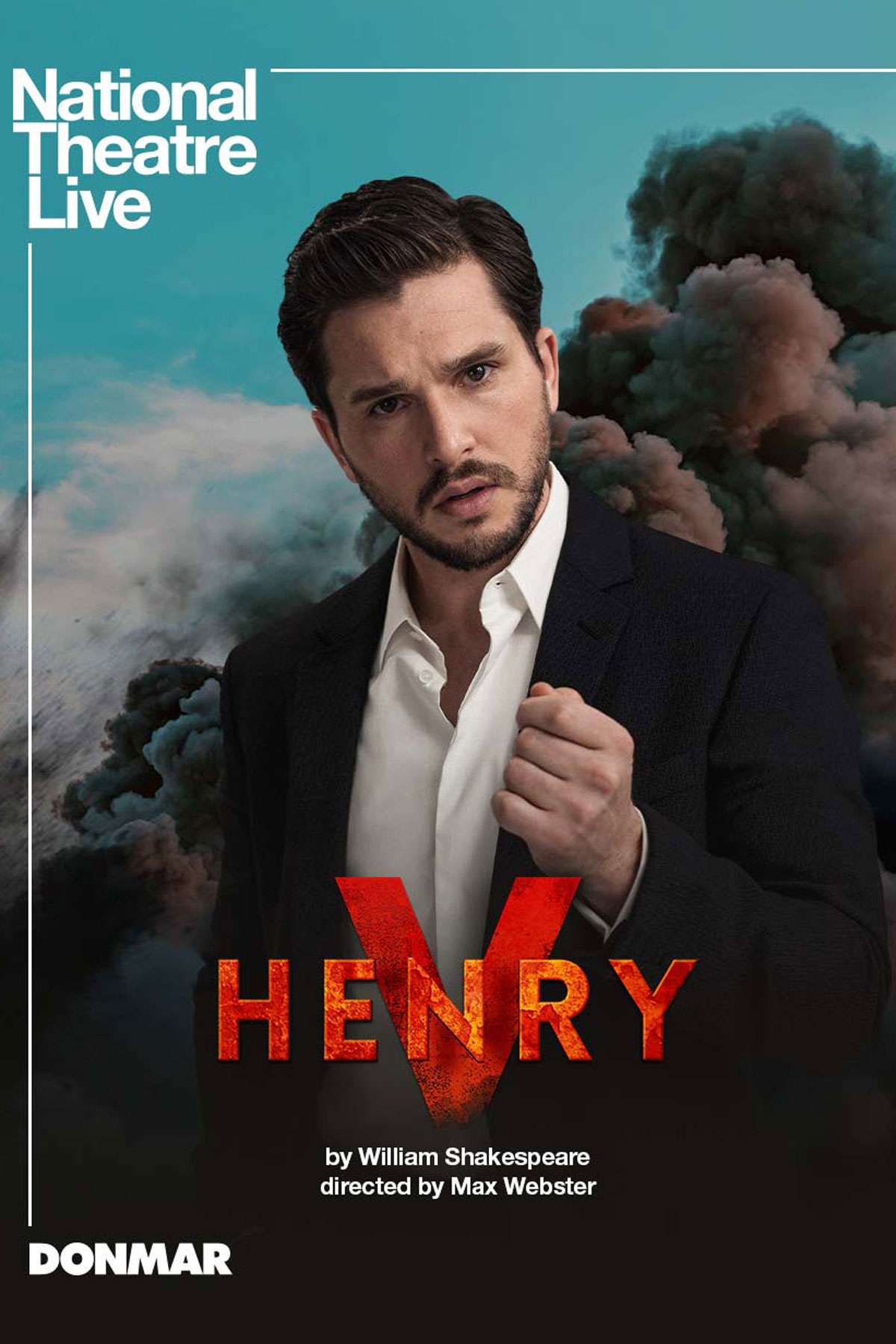 Kit Harington (Game of Thrones) plays the title role in Shakespeare’s thrilling study of nationalism, war and the psychology of power.

Fresh to the throne, King Henry V launches England into a bloody war with France. When his campaign encounters resistance, this inexperienced new ruler must prove he is fit to guide a country into war.

Captured live from the Donmar Warehouse in London, this exciting modern production directed by Max Webster (Life of Pi) explores what it means to be English and our relationship to Europe, asking: do we ever get the leaders we deserve?

“A broodingly impressive production.” — Time Out

“Henry V” will be shown at the Mary D. Fisher Theatre on Sunday, June 12 at 3:00 p.m. Tickets are $15, or $12.50 for Film Festival members. Tickets are available in advance at the Sedona International Film Festival office or by calling 928-282-1177 or online at www.SedonaFilmFestival.org. Both the theatre and film festival office are located at 2030 W. Hwy. 89A, in West Sedona.