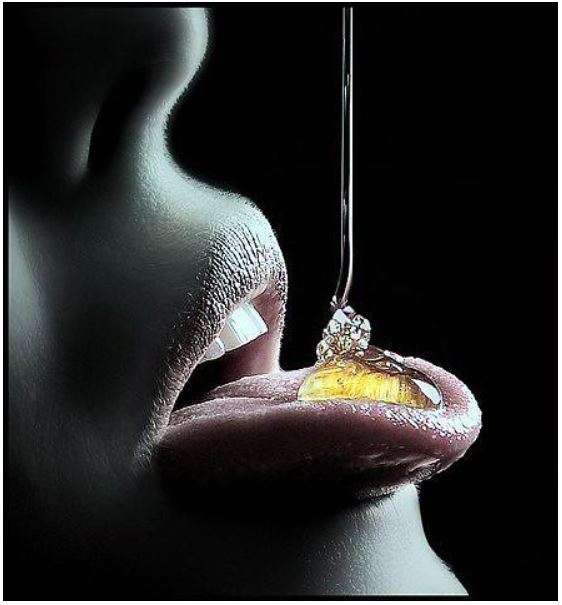 What the heck does that mean anyway? I’ve written those words before with what seemed deep understanding … and thought them appropriate. I may have been off track, short-sighted, oh call it what it is – wrong. 😉 Those two sentences insinuate separation into the storyline, albeit quite slyly, and may be the best way to point to something important, but I question that now. There’s gotta be a better way. I just haven’t found it yet.

The two sentences would be better written with a semi-colon. At least that would tie them together. They are both true, but understanding the latter, the unreality, depends on whether you are willing to sacrifice the manifesting world for the seamless infinite eternal sameness in which it arises, if you are willing to throw out the baby and keep only the untouchable unexperienceable unimaginable bathwater.

But how could that be possible?

The experiencer, the baby thrower, a thing in thingdom, cannot remain. Nothing … no thing is real, so, it has to go too … and then, who is left? Who could realize something? Who could experience anything?

What you find — and it is a you who finds — regardless of what the mystics and gurus call it, is that as Jon Kabat-Zinn so aptly phrased it, wherever you go, there you are. This that Is – awareness for lack of a better word — and its expression cannot be separated. There is no separation.

Where does that leave us? Right at the center of the controversy! It seems we are the center of the world after all, this life life-ing that is nothing but centers, that flows from the heart of each and every one of us.

When you have been stilled, stopped in your tracks, brought to the delicious wondrous priceless point of absolute futility, what shifts is your understanding of what you are, what you have eternally been and eternally will be.

And what a delight that is! To be the nothing that is everything, the expressionless expressing as your unique human, as the humanness of each being, as the bee and the drop of honey melting on your tongue, the raindrop and the tear, the sun and the blazing heart within, the blade of grass and the bare foot it cushions, is nothing less than heaven – astoundingly beautiful, breathtakingly precious.