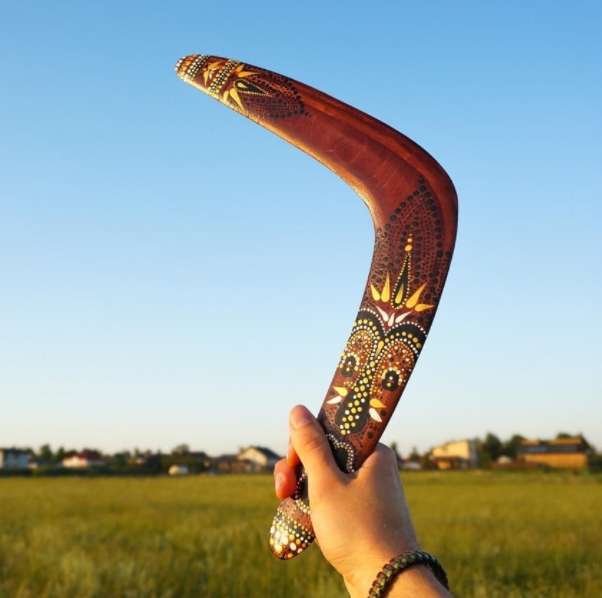 Sacred. Authentic. Enlightened. It doesn’t matter what you call it, it doesn’t mean always being happy. It doesn’t even mean being nice or positive, having the answers or being unfailingly at peace. We humans, and not just mystical metaphysical folk, strive towards the Holy Grail, the pinnacle of spirituality, the great awakening, not realizing we could never be anything other than sacred, could not be inauthentic if we tried, are nothing but This That Is, awareness itself.

The sacred is at home in negativity, in boredom and anger, in frustration and doubt, in the traditional, in the alternative. Sacredness is alive in behaviors that don’t align with who we say we are or want to be. It is even present in the masks we wear. The one who wants, or needs to hide, consciously or not, cannot but be authentic and sacred too.

Many endeavor to acquire enough, be it wealth, security, or community. Others focus on saving the planet, this bountiful earth, our home. There are those among us live for legacy, for the children, to leave something that will endure beyond this time, to put a stake in the ground that says we truly lived. Some leave the material and step into the world of a mystic. Every last one is an appearance of striving, is being lived, being reeled in, played like a fish on a line, by the drumbeat, the impeccable pull of life itself. No fish is better, or lesser, than the other.

In the world of duality, the ordinary every day majestic world, is it not authentic to wear the mask if that’s what you need to do, it that’s what feels right? Isn’t that being authentic to who you are in the moment? Even if it is feels wrong, and you do it anyway, isn’t that authentic for where you find yourself right then? Could you really do something different given your model of the world, your beliefs and fears, your understanding and knowledge, the physical prompts, the emotional cues? How could you ever be inauthentic?

At the level of awareness, of that which expresses itself as duality, how could anything or anyone be inauthentic? How could anyone be something other than sacred? Where is enlightenment in This That Is? Look closely without your beliefs and you will see that everything arises in awareness, is made of awareness, returns to awareness. Could it be possible to step around, to sluff off, to act out of alignment, to bypass awareness? This expresses as you, as me, and as the world with absolute precision, in utter perfection, not the perfection a mind determines, but as all appearances, as this one divinely ordinary experience exactly as it is. Could This make a mistake?

The idea of sacredness implies the possibility that something could not be sacred. It insinuates that not being sacred, we are profane, cursed. The idea of authenticity implies an ability to act, to choose, to have a will more powerful than This That Is. The idea of enlightened implies ignorance. These ideas are boomerangs we toss around, hitting ourselves in the head, and heart, and haphazardly striking others as well. Inauthenticity, ideas of what constitutes sacred, and ignorance are all weaponized judgment, impossible lies, pure fantasy playing out within the fantasy.

It’s all sacred. It’s all authentic. It’s all enlightened. There is nothing else, nothing other than, nothing but This That Is. It’s not being inauthentic, feeling less than sacred, or seeing yourself as unenlightened that causes you pain, that breaks your heart and makes you feel so detached; it is believing that there is such a thing, that something other than This exists.