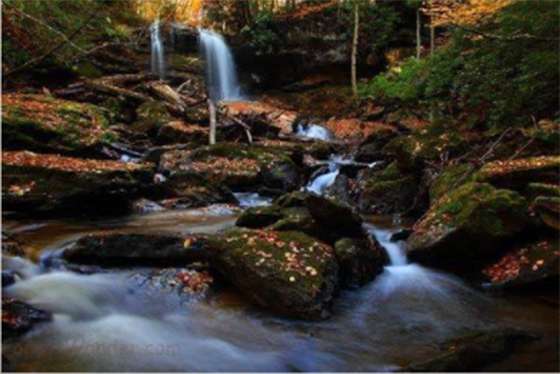 It doesn’t have to be this way. What an interesting thought. It flittered into awareness early this morning when I was lying in bed, awake and still groggy. I wasn’t looking for something to be different. I never am these days. I was simply present, drifting in and out of sleep, enjoying the warm comfy bed, aware that daylight was peeking through the curtains … and there it was.

It doesn’t have to be this way.

All righty then. I’m listening and wide open to being schooled.

Life can manifest in a different way than it currently is. Nothing is, or at the very least, not all of it, is set in stone.

How is that possible without the choice that these dream characters don’t have? Is this a nudge? A righting of the ship? A course correction?

This self-corrects but it seems humans don’t always listen to the message that is attempting to be heard.

True that. Don’t want to say how many times I required a stronger message, the proverbial two by four. So how does that work? Now I’m curious. Laughing. Guess that was the intent of this morning’s message.

Water rushes past a boulder for years, smoothing the edges, resizing, weathering, wedging, before it breaks apart, before what was is sufficiently pliable to allow a different form to take shape. In a human that process is often resisted which makes it feel painful difficult unreasonable. The resistance doesn’t alter the process. It just makes the experience of it feel unsettling uncomfortable intolerable. As the bodymind relaxes into the dissolution the process begins to feel more natural, organic, purposeful, irresistible. That happens as part of the process. It is not a doing. Nothing is. It occurs as the bodymind has traveled through its arc far enough to do so., not before.

So why this message and why now?

You’ve learned to appreciate life, to stand in awe of its totality, its shapes and forms and its formless mystery. You are truly alive, fully human, laughing and crying, feeling it all. You no longer resist life as it is. You share it out loud – the good, what most think of as bad, and everything in between. Were death to approach you would welcome it and yet are fully willing to live it while you are still part of dreamland.

You are ready. It’s time to add a new layer of curiosity — a depth that was previously unfathomable. ‘It doesn’t have to be this way,’ is all about curiosity. It comes not from resistance but deep joy, blatant appreciation, precious love — love of the mystery that can never be fully understood. In fact, it can’t be realized while in resistance because that supports a different dream. This is infinite, eternal and a limited mind, a mortal dream character cannot fully fathom the dream but curiosity will take you further still, deeper into the play of remembering.

Thoughts are based in history – in what has happened and therefore may, or will happen again. History doesn’t repeat itself without belief in it. Humans don’t need to learn from it. They come to a point in their evolution when they need to disbelieve it, not as an act, but to deeply grok that it is not real, was never real and is the creation of minds and thoughts playing in that arena.

That’s why curiosity is so important – deep curiosity – curiosity based in the recognition of what this is. It’s a dream unfolding in real time — no time – in awareness, made of nothing but awareness, and created through the lens of consciousness. When anything triggers a thought, let the addendum, ‘It doesn’t have to be this way’ have its way, and watch innocently, watch without a scrap of resistance, as the curiosity beyond possibility, beyond the laws of man, transform and transfigure reality.

I am but a humble beginner. May it always be so.