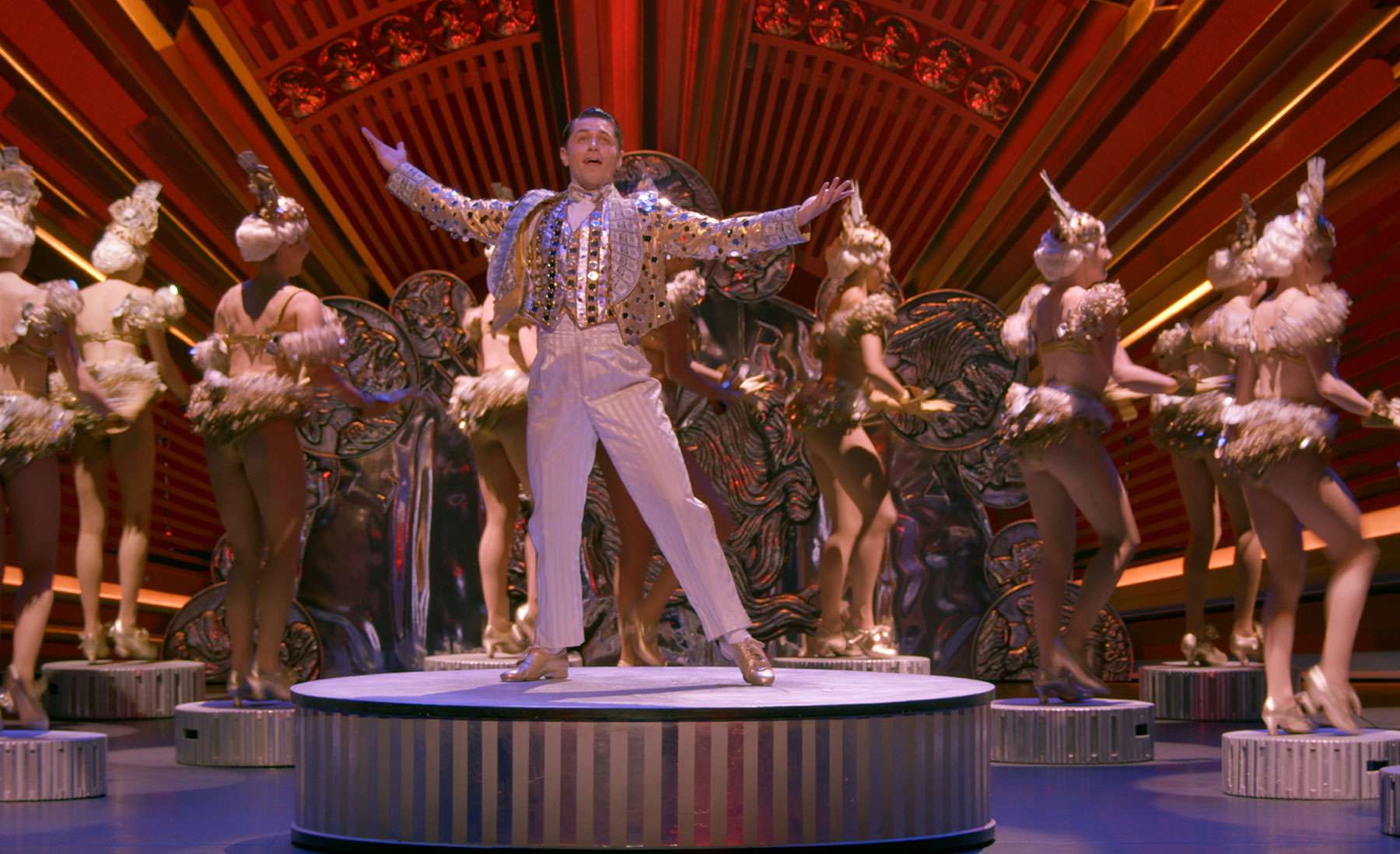 The Sedona International Film Festival is proud to present the Northern Arizona encore of the lavish musical “42nd Street” from London’s West End for one day only on Friday, May 27 at 4 p.m. at the Mary D. Fisher Theatre. 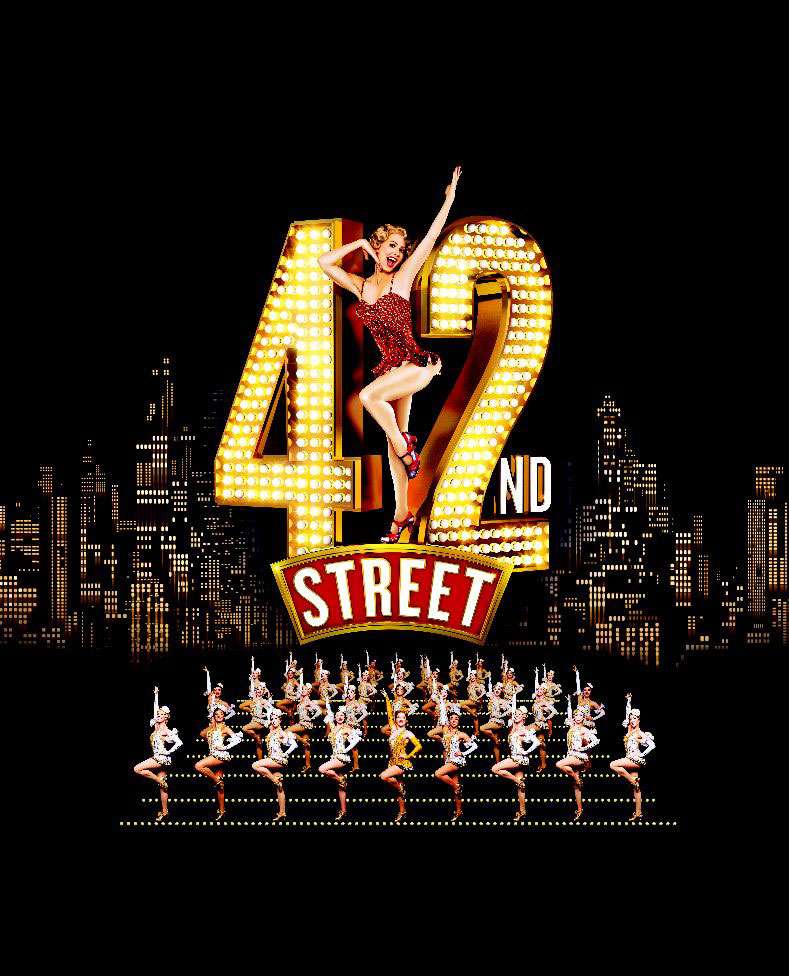 One of Broadway’s most classic and beloved tales, “42nd Street”, comes cinema screens in the largest-ever production of the breathtaking musical.

The musical, set in 1933, tells the story of Peggy Sawyer, a talented young performer with stars in her eyes who gets her big break on Broadway.

Peggy arrives to New York City from her hometown of Allentown, Pennsylvania and her talent catches the eye of legendary Broadway director Julian Marsh. She gets a spot in the chorus of the musical-within-the-musical, Pretty Lady. Dorothy Brock, the classic Broadway diva and star of the show, takes a dislike to the new girl. When Dorothy is injured, Pretty Lady looks like it will have to close, unless a new girl talented enough to lead the show can be found — someone like Peggy Sawyer!)

Filmed in 2018 at London’s Theatre Royal the production is directed by the original author of the show, Mark Bramble. This eye-watering extravaganza is full of crowd-pleasing tap dances, popular musical theatre standards (“Lullaby of Broadway”, “We’re in the Money” (the gold digger’s song), “42nd Street” and more), and show-stopping ensemble production numbers.

“42nd Street” will be shown at the Mary D. Fisher Theatre on Friday, May 27 at 4 p.m. Tickets are $10 each in honor of the theatre’s 10-year anniversary. For tickets and more information, please call 928-282-1177. Both the theatre and film festival office are located at 2030 W. Hwy. 89A, in West Sedona. For more information, visit: www.SedonaFilmFestival.org.