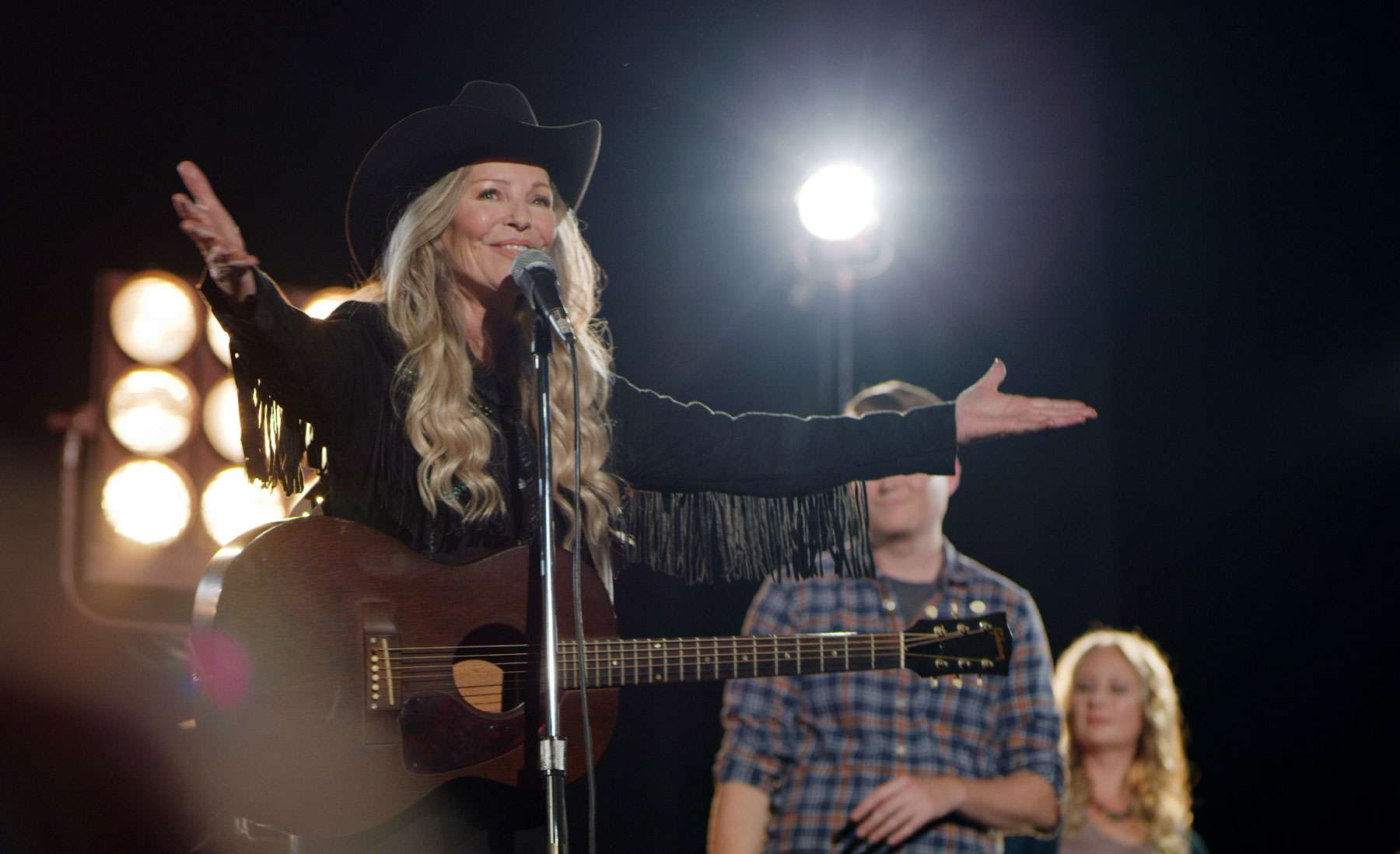 The Sedona International Film Festival is proud to present the Northern Arizona premiere of “A Cowgirl’s Song” showing June 24-29 at the Alice Gill-Sheldon Theatre. 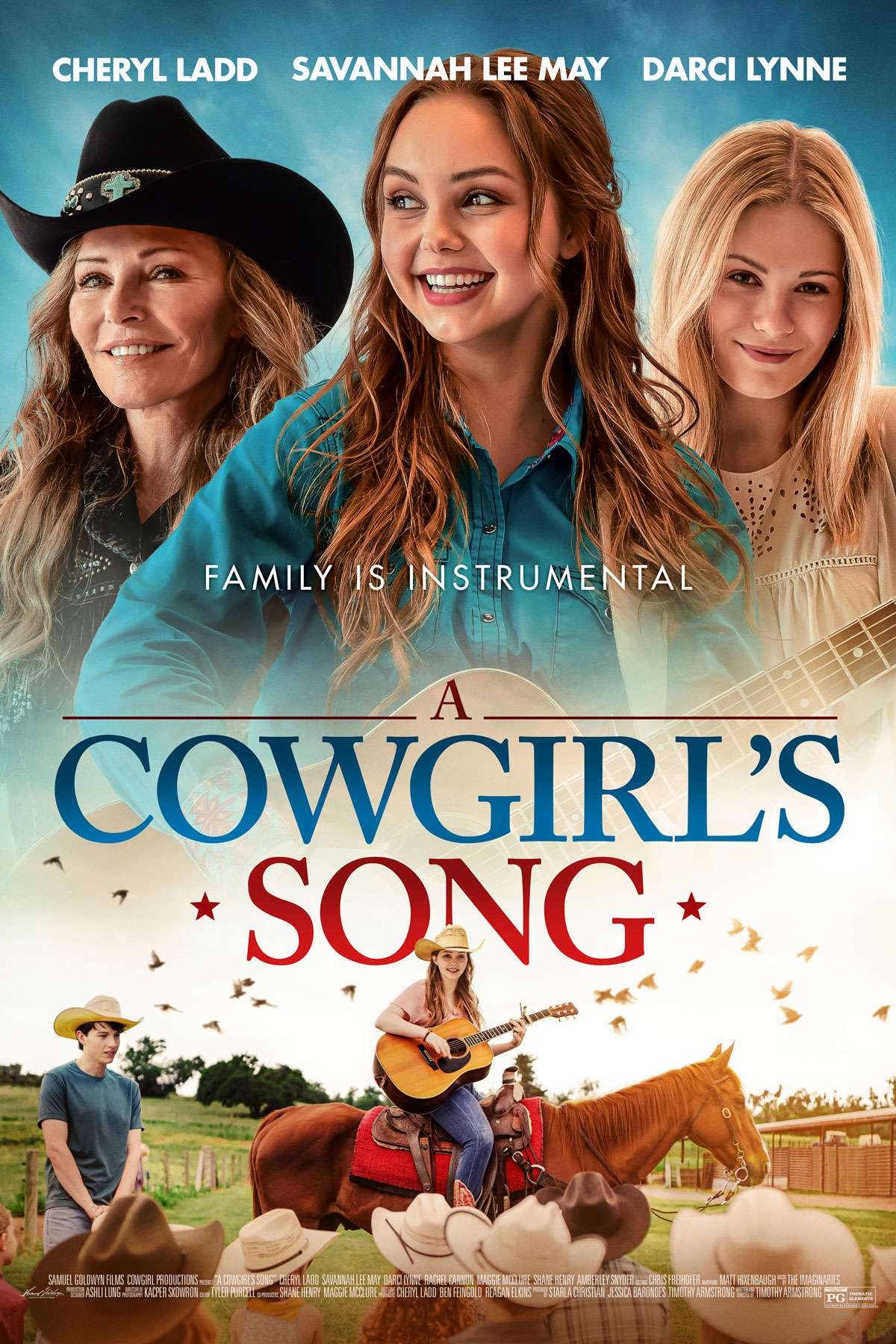 Family is instrumental. Two teen sisters, Hailey and Brooke, go to live with their grandmother (Cheryl Ladd) when their father is arrested for a crime he didn’t commit. Their grandma used to be a country music star but she retired after the death of their grandfather in a car accident.

Hailey wants to be a country singer like her grandma but she suffers from bad stage fright. Brooke used to be a barrel racer but she was injured in the accident. The girls convince their grandmother to come out of retirement to raise money for their dad’s defense.

The concert is a success and helps Hailey get over her stage fright. However, when they go to withdraw the money they find that it is gone. The girls and their grandma find a way to recover the money and they ultimately use it to free their father. And with their grandma’s help both girls go on to chase their dreams of being a singer and a barrel racer.