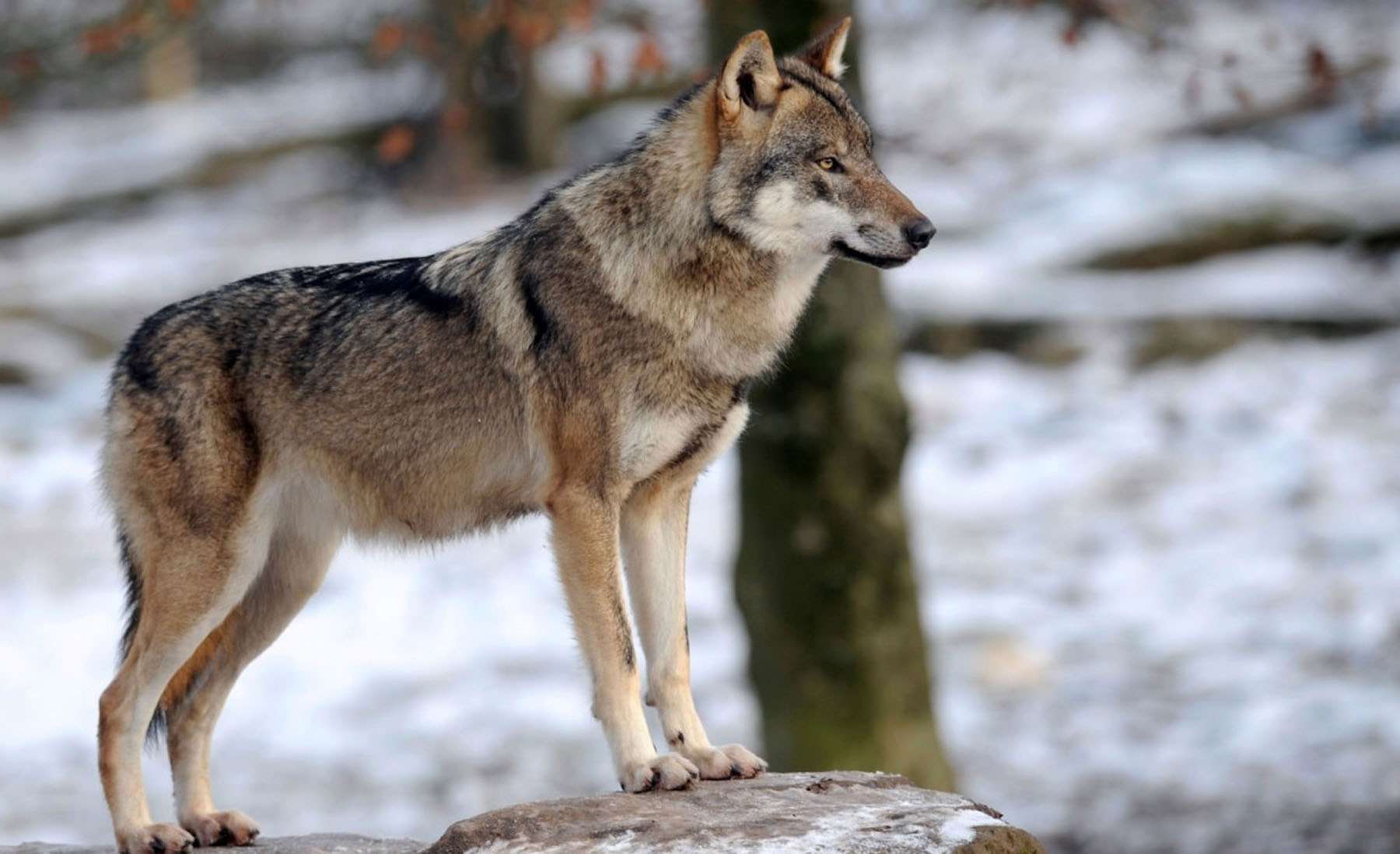 The Sedona International Film Festival — in partnership with Plan B to Save Wolves and Wolf Dogs — will host a night of films about wolves on Thursday, May 5, 2022.

The films are by director Jean-Michel Bertrand and the event will screen two of his breath-taking documentaries, “Valley of the Wolves” and “Wolf Walk,” about his observation of wolves in France.

VALLEY OF THE WOLVES

In “Valley of the Wolves”, Jean-Michel Bertrand observes wolves in the wild in the French Alps for three years and provides a detailed insight into the lives of these secretive animals.

There are still some secret places left in France. This film tells the story of a passionate dreamer’s personal quest: to encounter wolves in their natural habitat. After spending three years in the field, camping in the wilderness in all weathers, wildlife filmmaker Jean-Michel Bertrand succeeded in tracking the animals down. He observed the wolves, gradually managed to approach them, and was eventually accepted by the pack.

The valley where this film is shot is a closely guarded secret to protect the safety of the endangered wolves living there. In addition, the aerial photography used in the establishing shots is from a different valley to help safeguard their privacy. 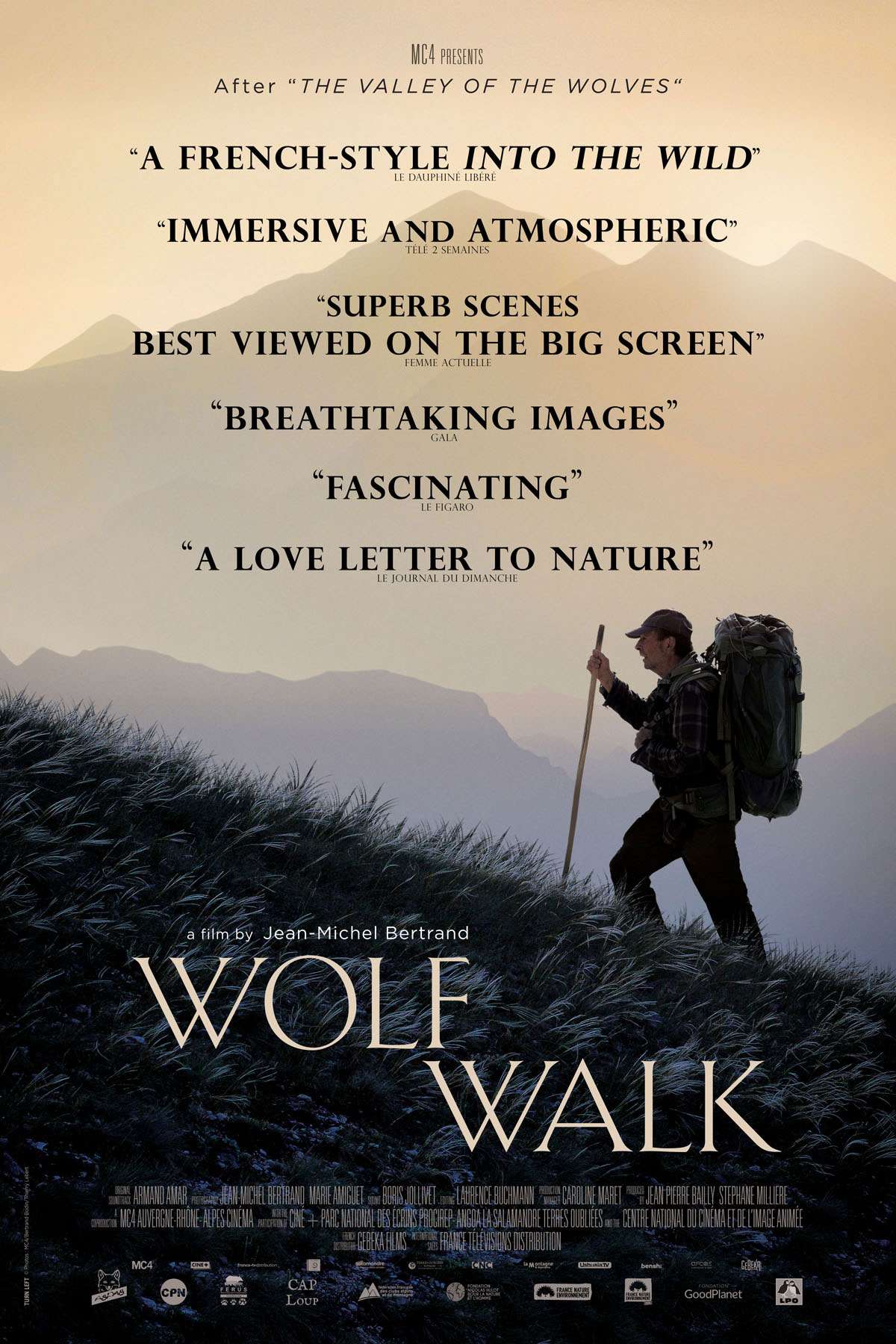 After the success of “Valley of the Wolves”, Jean-Michel Bertrand returns to their tracks with a new documentary, “Wolf Walk”.

The film follows the filmmaker as he observes a young gray wolf who has just left the pack to create his own territory, find a young female, and start a family. It tells the great mystery of the dispersion of wolves: how young wolves leave the territory where they were born and how these adventurers set out to conquer new territories. Finally, after disappearing for almost 80 years and despite the obstacles, the wolves find their former habitats.

Expressing one man’s endless fascination with a canine still wrongly viewed as a mere predator, “Wolf Walk” takes us on a journey through the remotest areas of the French Alps, a road movie through the wilderness. A universal message is contained in this story of a man’s passionate love affair with nature.

Come join us for an evening of films celebrating wolves on Thursday, May 5. “Valley of the Wolves” will show at 4 p.m., and “Wolf Walk” will show at 7 p.m.

Tickets for each show are $12, or $9 for Film Festival members. For tickets and more information, please call 928-282-1177. Both the theatre and film festival office are located at 2030 W. Hwy. 89A, in West Sedona. For more information, visit: www.SedonaFilmFestival.org.