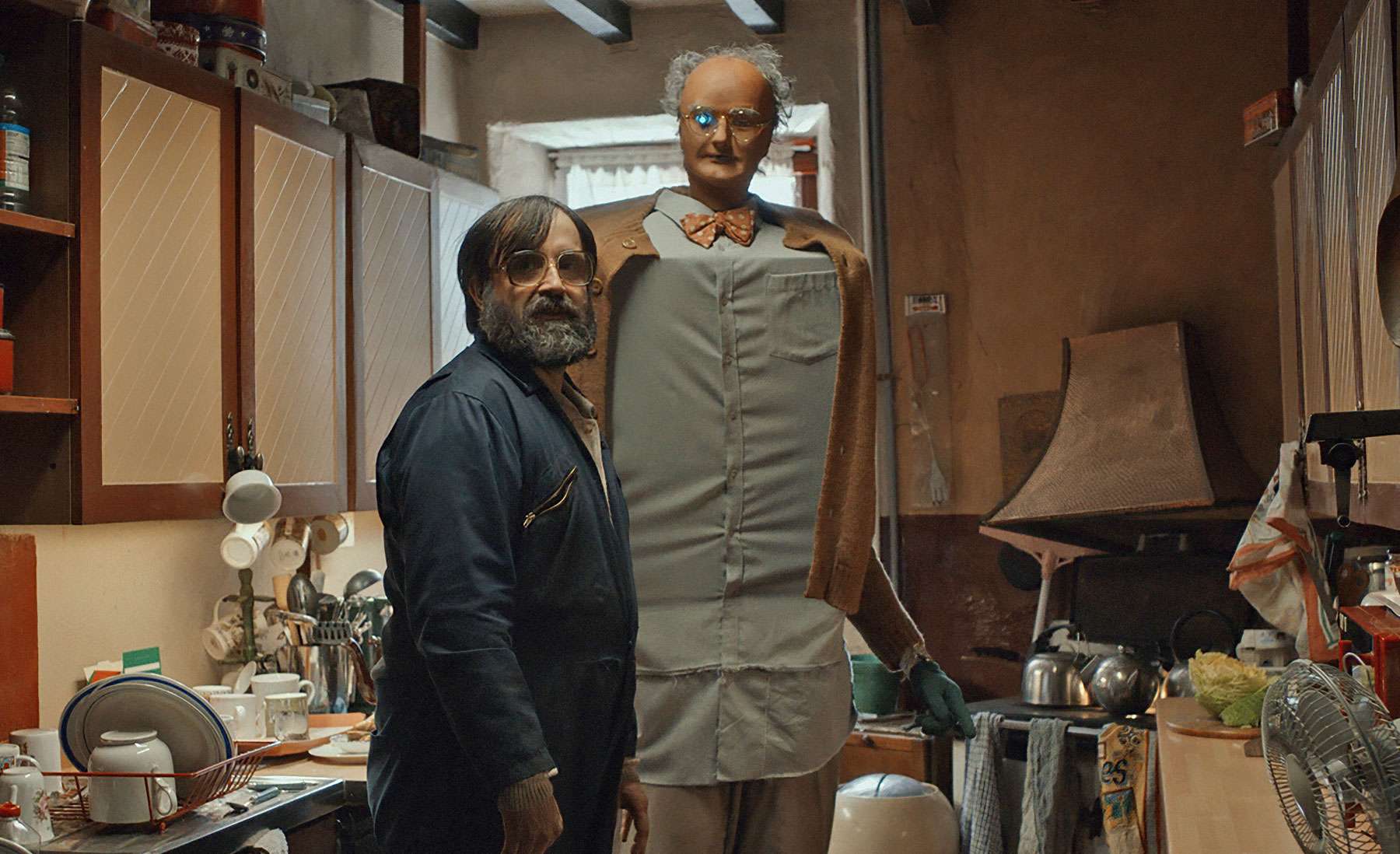 The Sedona International Film Festival is proud to present the Northern Arizona premiere of “Brian and Charles” showing July 8-13 at the Mary D. Fisher Theatre.

Brian is a lonely inventor who lives in a remote valley in North Wales. On the surface, this loneliness doesn’t appear to bother him, and he spends most of his reclusive life in his dilapidated workshop constructing bizarre objects nobody wants. 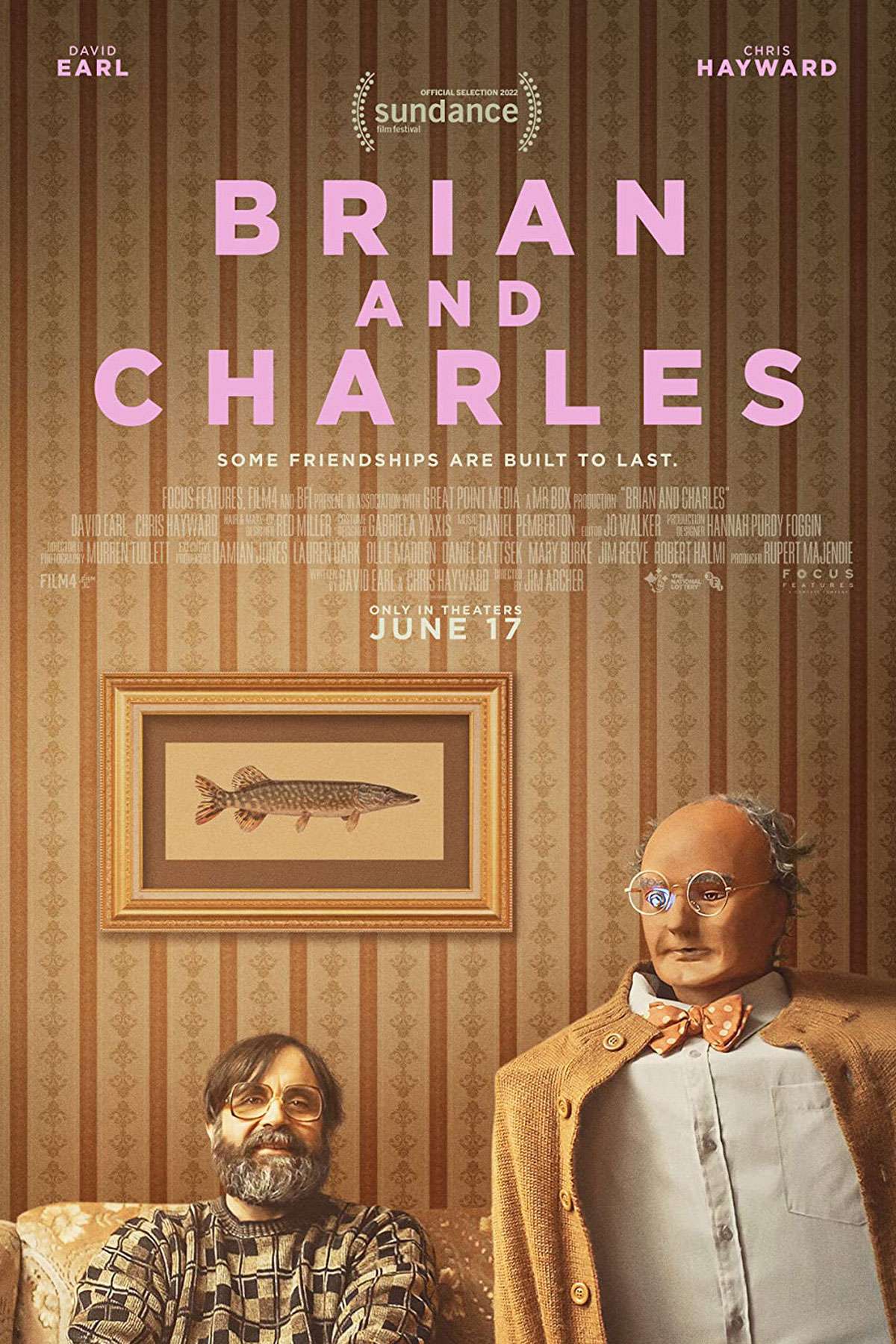 Then one day, Brian builds a robot. Made out of an old washing machine and a battered mannequin head, the 7ft tall machine is a peculiar construction resembling a creaky old man. After it initially fails to activate, Brian returns home one dark and stormy evening to discover that Charles is not only working but has surpassed all expectations. It’s a walking, talking lifeform with the mannerisms of an inquisitive child, keen to know about its surroundings and how everything works.

Initially, Brian and Charles have a great time together, the robot being the perfect antidote to Brian’s loneliness. However, as their relationship develops, things become strained. Charles, like a child growing up, desires independence and becomes obsessed with seeing the world. But Brian is resistant to share his robot with the outside world. He’s reluctant to even let Charles outside, and makes it clear from the off-set that it’s a dangerous world out there.

Brian’s main worry is a local family named the Tommingtons, particularly Eddie Tommington, a tough farmer who has stolen from Brian in the past.

Thanks to his interactions with Charles, Brian grows in confidence and forms a friendship with local woman, Hazel, somebody who’s as shy and reclusive as Brian himself. As their relationship blossoms, they are suddenly brought even closer when Brian’s worse fears come true – Charles goes missing.

Now, having been a recluse all his life, and having let Eddie shove him around for too long, Brian has to finally decide whether he has the courage to stand up for himself or shrink back into the shadows once more.