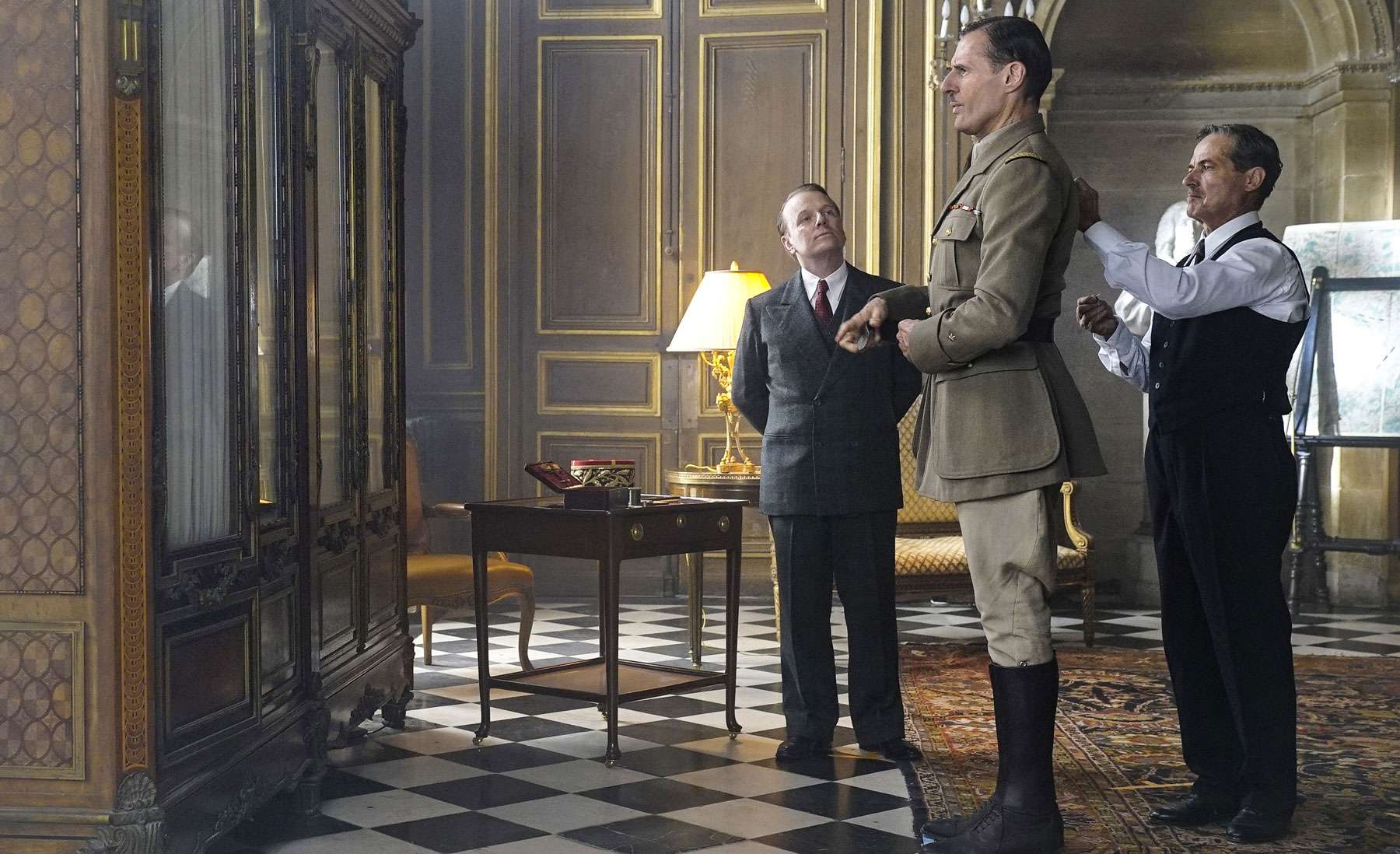 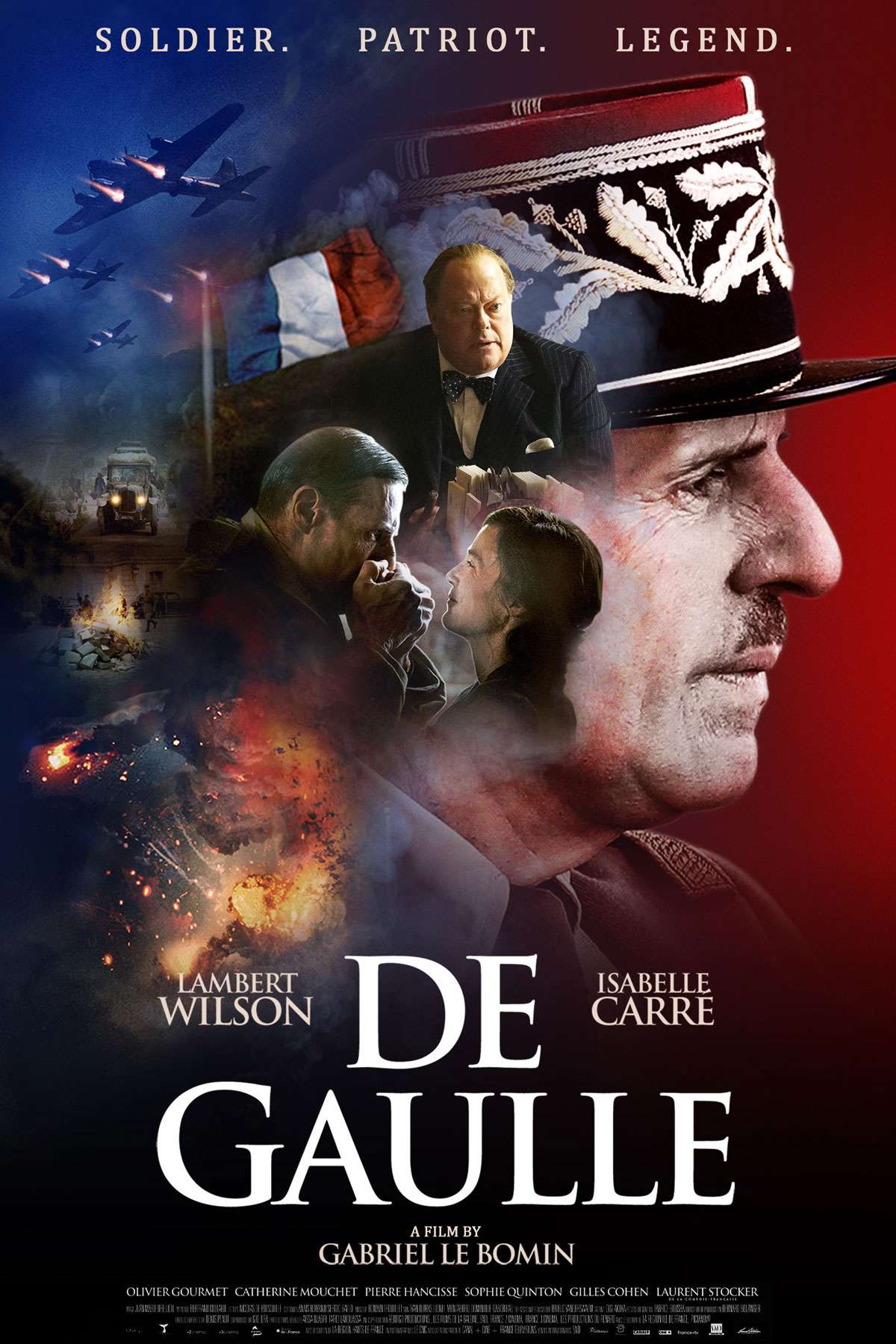 Based on a true story, “De Gaulle” premiered at the recent Sedona International Film Festival where it was one of the highest rated audience choice films in the narrative lineup. Audience members and critics have been raving about the film.

May 1940. France is facing a disastrous military situation against the German army. Charles de Gaulle, newly appointed General, joins the Government in Paris while Yvonne, his wife, and their three children stay in the East.

Facing the defeatist attitude of Pétain ready to negotiate with Hitler, de Gaulle has one purpose: continue fighting. And along with thousands of French families, Yvonne and the children are soon forced to flee the advancing German troops.

Without contact from one another, the doubt arises: will the de Gaulle family be sacrificed for the sake of France?