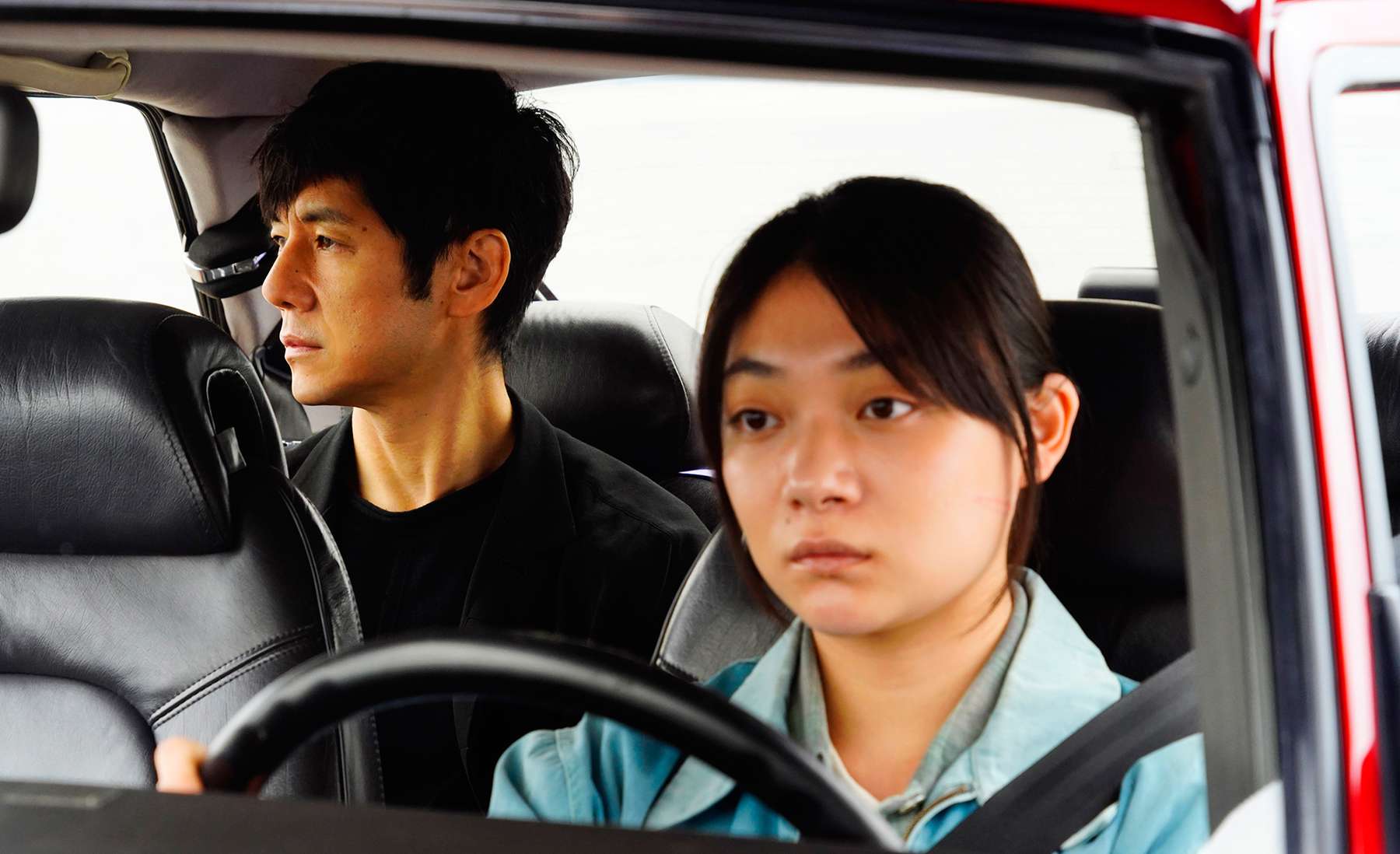 The Sedona International Film Festival is proud to present the Northern Arizona premiere of the multiple award-winning international film “Drive My Car” showing Feb. 4-9 at the Mary D. Fisher Theatre. 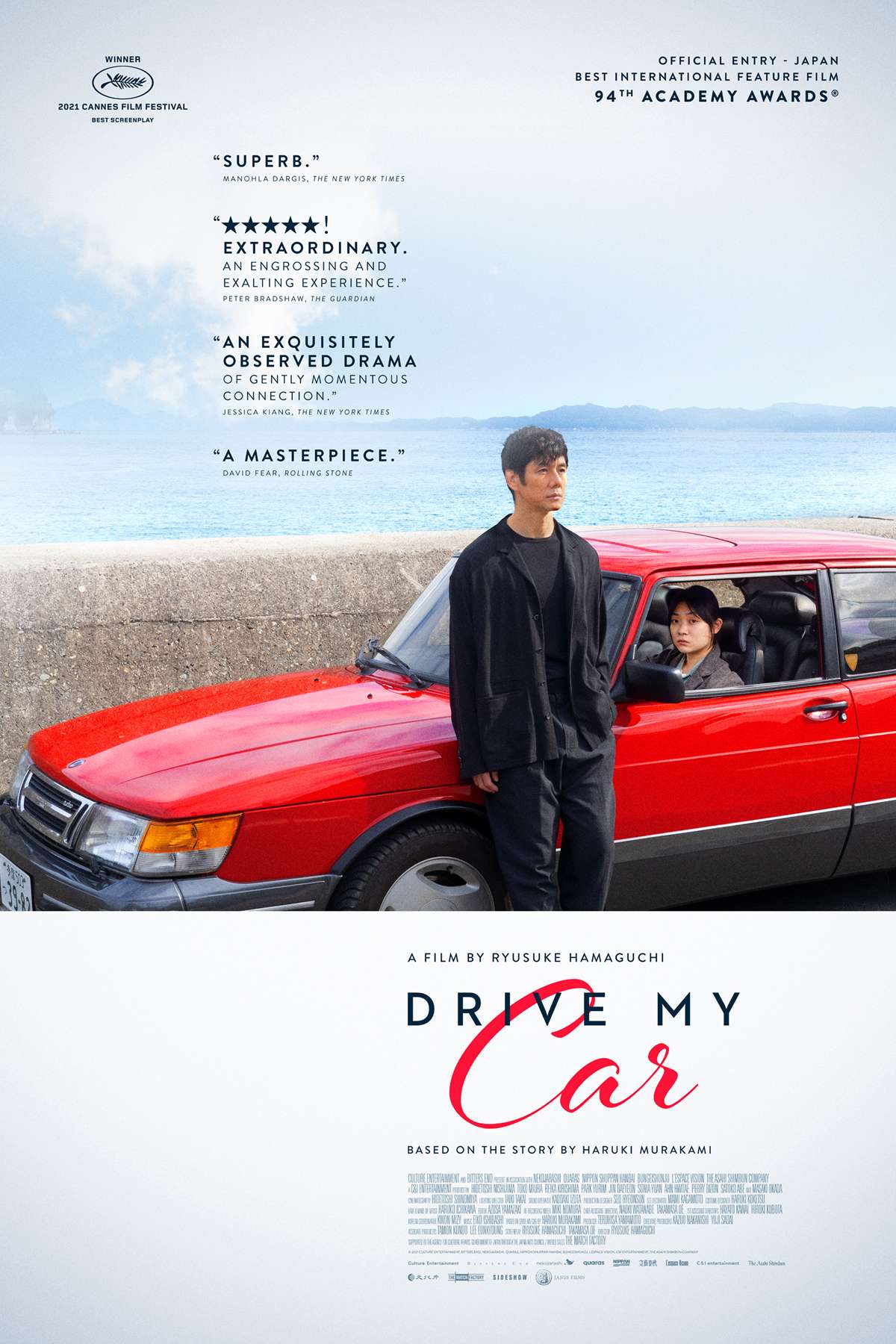 Two years after his wife’s unexpected death, Yusuke Kafuku, a renowned stage actor and director, receives an offer to direct a production of Uncle Vanya at a theater festival in Hiroshima. There, he meets Misaki Watari, a taciturn young woman assigned by the festival to chauffeur him in his beloved red Saab 900.

As the production’s premiere approaches, tensions mount amongst the cast and crew, not least between Yusuke and Koji Takatsuki, a handsome TV star who shares an unwelcome connection to Yusuke’s late wife.

Forced to confront painful truths raised from his past, Yusuke begins – with the help of his driver – to face the haunting mysteries his wife left behind.

Adapted from Haruki Murakami’s short story, “Drive My Car” is a thought-provoking road movie traveling a path of love, loss, acceptance, and peace. Winner of three prizes at the 2021 Cannes Film Festival, including Best Screenplay.

“Extraordinary! An engrossing and exalting experience.” – Peter Bradshaw, The Guardian