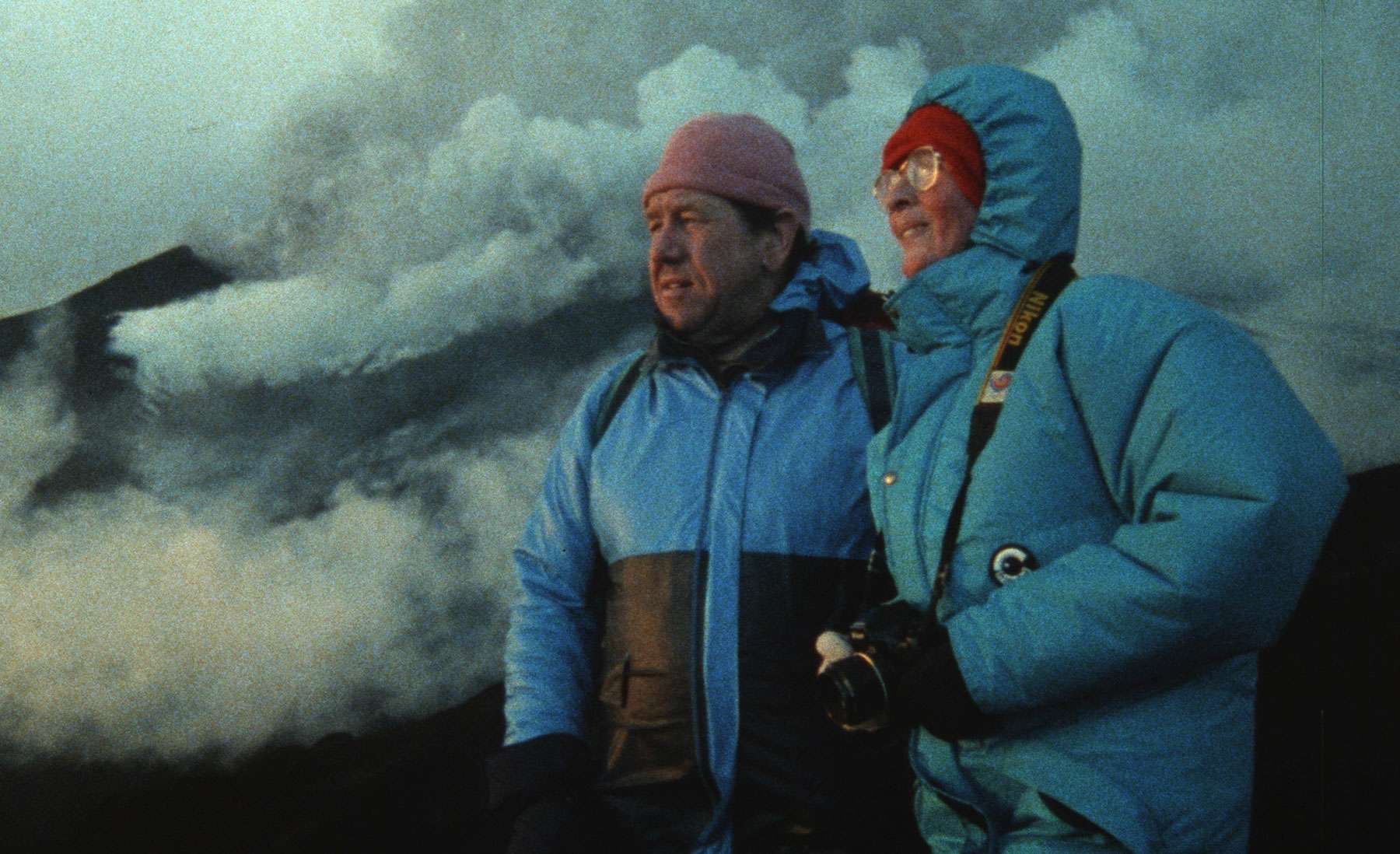 The Sedona International Film Festival is proud to present the Northern Arizona premiere of the extraordinary and breathtaking documentary “Fire of Love” showing July 29-Aug. 4 at the Mary D. Fisher Theatre. 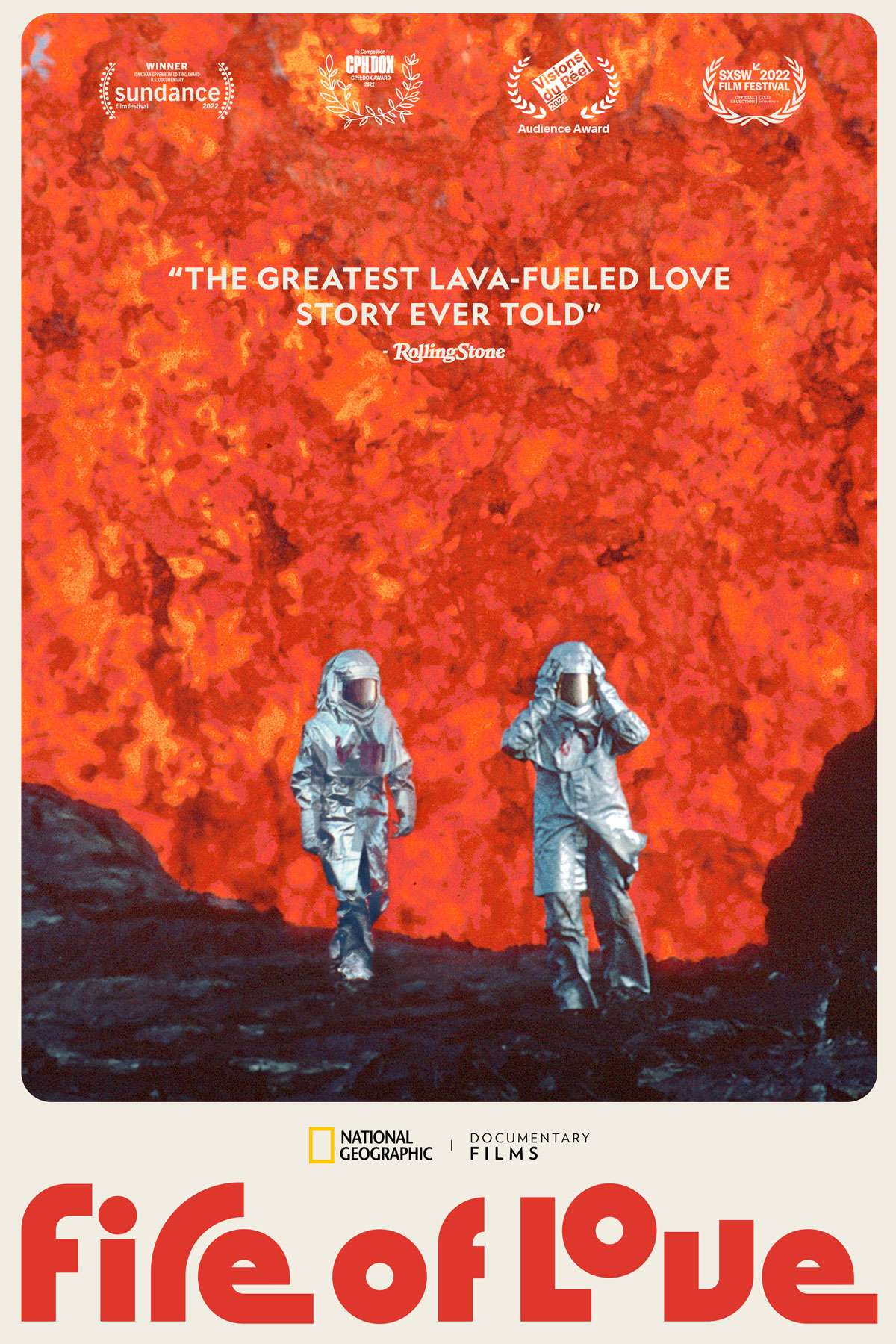 From National Geographic Documentary Films comes the extraordinary love story of intrepid French scientists Katia and Maurice Krafft, who died just as explosively as they lived — capturing the most spectacular imagery ever recorded of their greatest passion: volcanoes.

Katia and Maurice Krafft loved two things — each other and volcanoes. For two decades, the daring French volcanologist couple roamed the planet, chasing eruptions and documenting their discoveries. Ultimately, they lost their lives in a 1991 volcanic explosion, leaving a legacy that forever enriched our knowledge of the natural world.

Director Sara Dosa and the filmmaking team fashion a lyrical celebration of the intrepid scientists’ spirit of adventure, drawing from the Kraffts’ spectacular archive.

“Fire of Love” tells a story of primordial creation and destruction, following two bold explorers as they venture into the unknown, all for the sake of love.