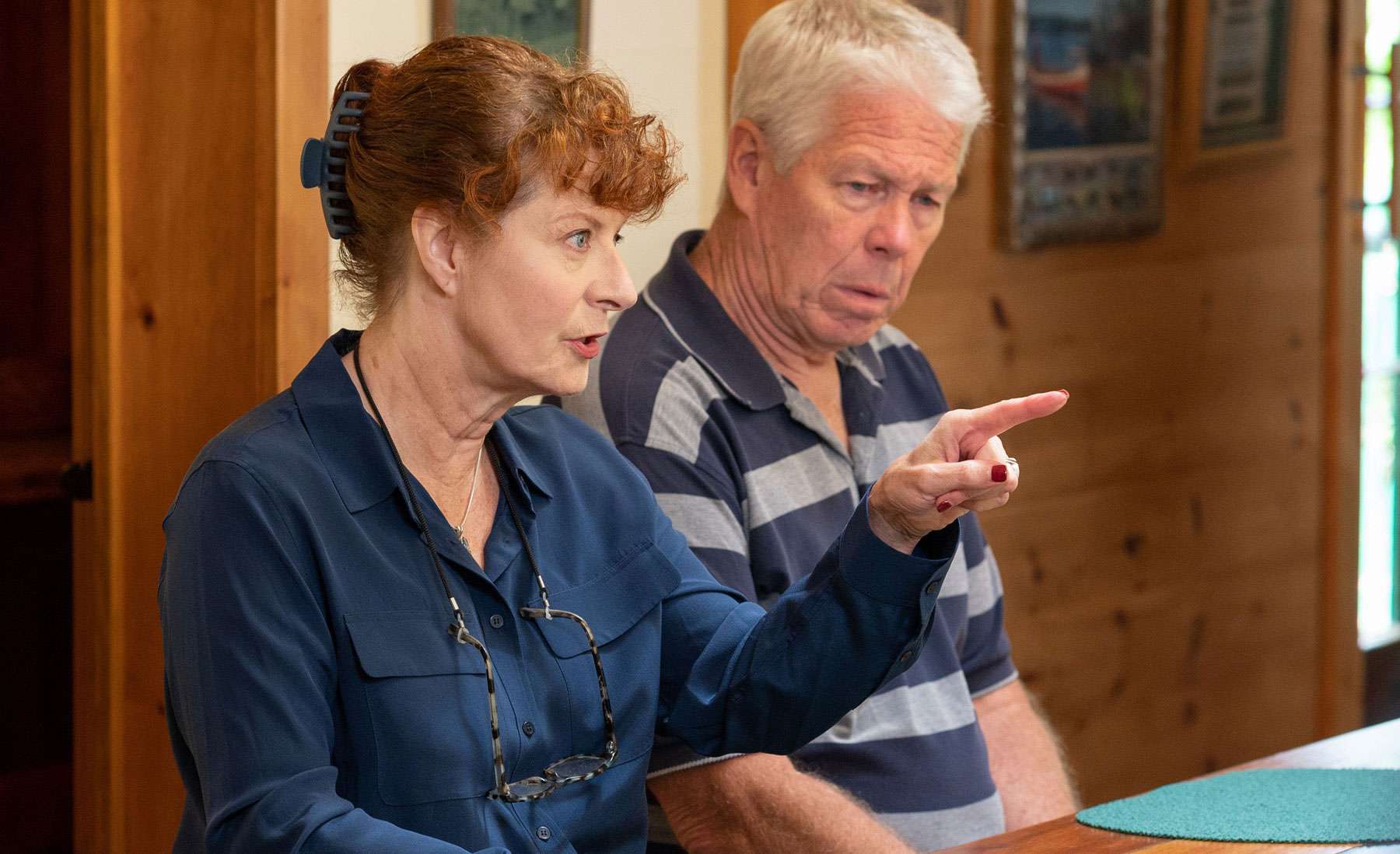 The Sedona International Film Festival is proud to present the Northern Arizona premiere of “Fourth of July” showing July 8-13 at the Mary D. Fisher Theatre.

A recovering alcoholic and jazz pianist in NYC confronts his acerbic family during their annual Fourth of July vacation in “Fourth of July” — a new comedy directed by Louis C.K. 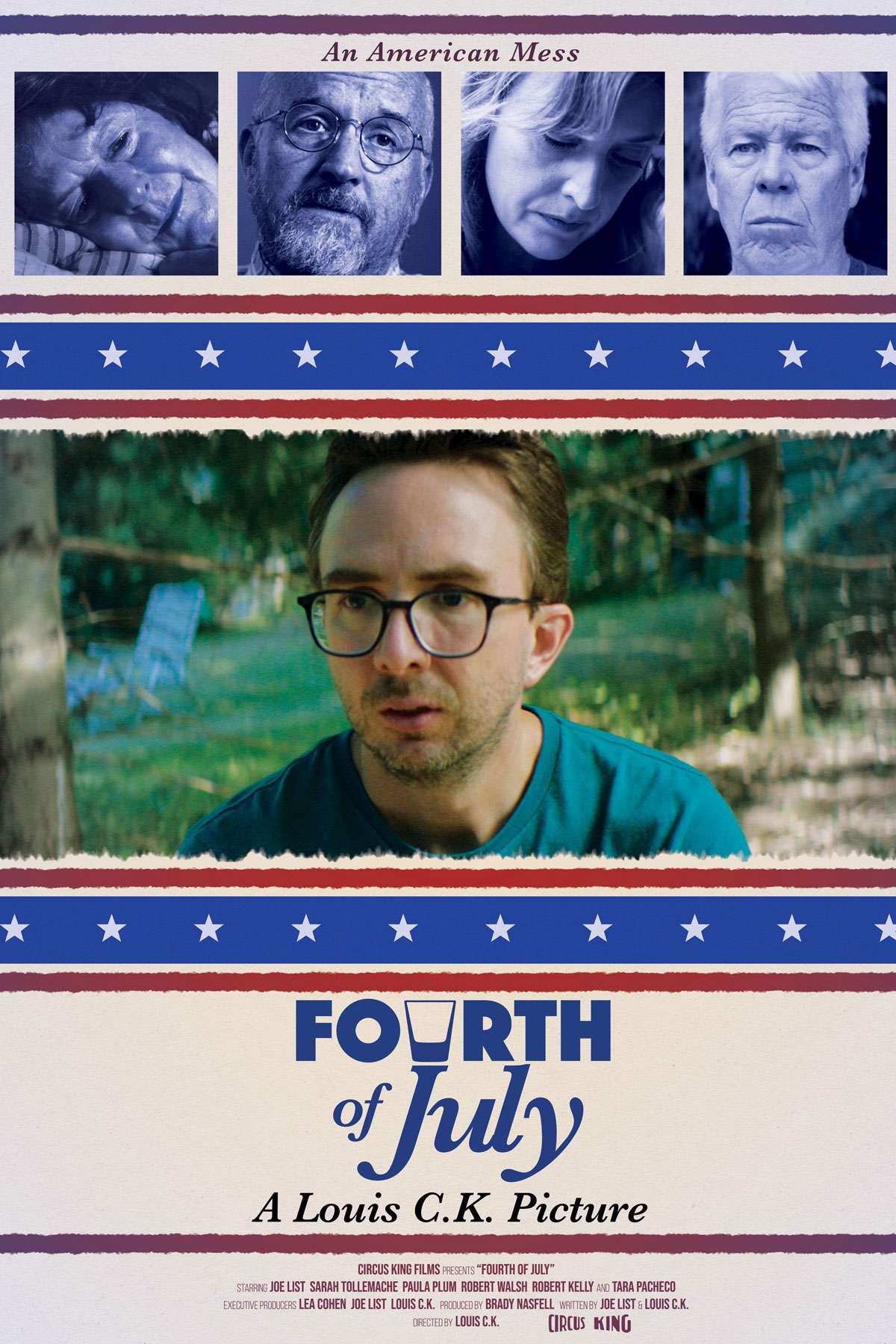 Jeff, a recovering alcoholic, is a jazz pianist living in New York City with his loving wife, Beth. He often finds himself rifled with anxiety, which he manages with the help of his therapist (Louis C.K.) and AA sponsor, Bill. Having been sober for 2 years, Bill introduces Jeff to a sponsee of his own, Bobby, a musician as well.

Jeff unexpectedly learns that Beth has given up on the prospect of having children due to Jeff’s overwhelming and crippling anxiety. At the encouragement of his therapist, Jeff travels to his family’s annual Fourth of July vacation to confront his parents, who he deems the root of his anxiety.

At the lake house, Jeff is surrounded by his loud, combative and often drunk family, presided over by the domineering matriarch, his mother (Paula Plum) and seemingly distant father (Robert Walsh). He also meets Naomi, a coworker of his cousin who recently lost her husband.

Shortly after arriving, at Jeff’s request to speak with his parents that weekend, his mother forces him into a rushed conversation during which he explains he never felt loved growing up. That evening, after witnessing Jeff relaxing and enjoying a cigar, his mother uses his earlier words to embarrass him and pit the family against him.