Sedona Film Fest Presents ‘from Where They Stood’ July 30-aug. 4 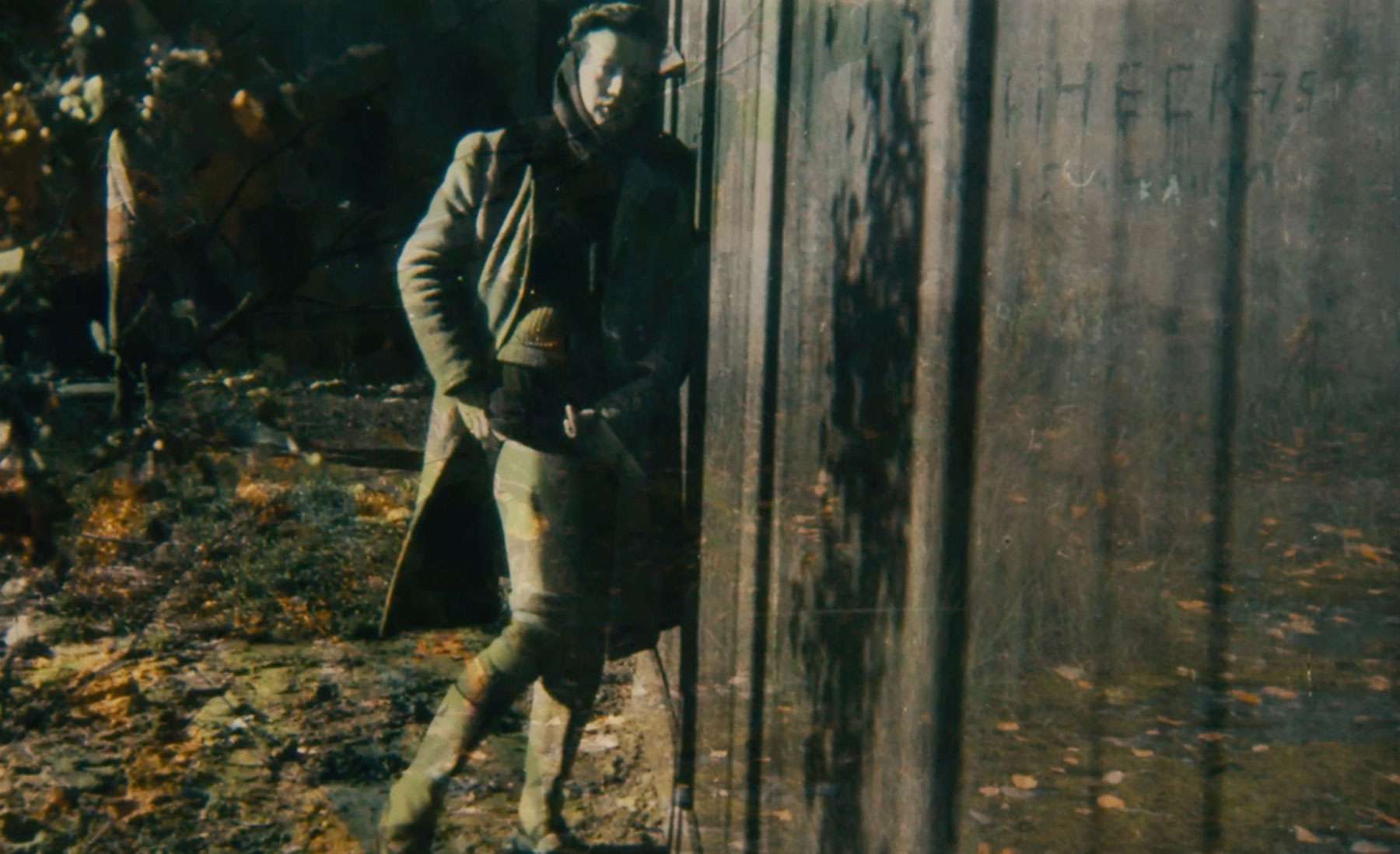 The Sedona International Film Festival is proud to present the Northern Arizona premiere of the powerful and award-winning documentary “From Where They Stood” showing July 30-Aug. 4 at the Alice Gill-Sheldon and Mary D. Fisher Theatres. 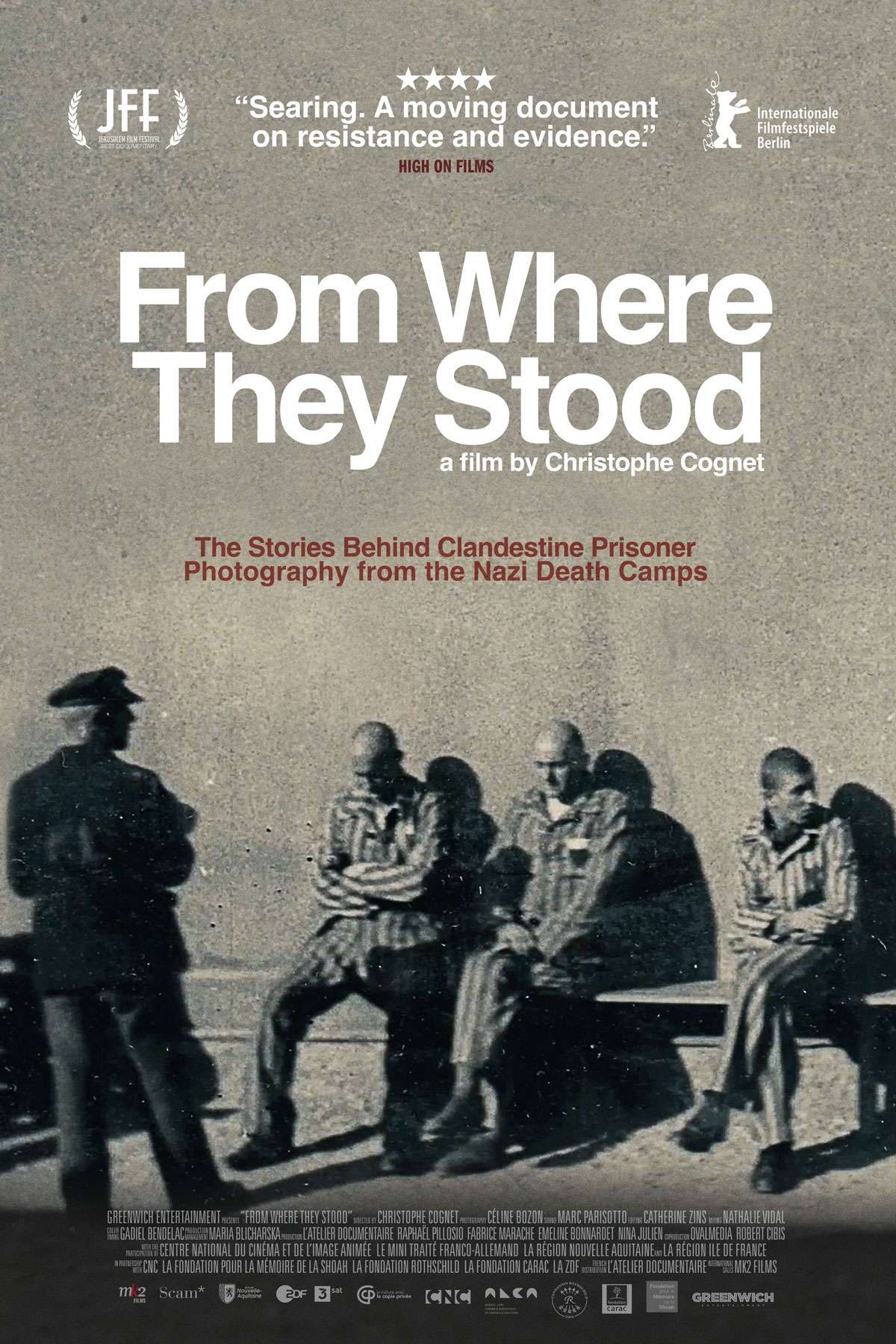 “From Where They Stood” premiered to rave reviews at the Berlin International Film Festival and won the Best Documentary Award at the 2021 Jerusalem Film Festival.

It is not widely known that a handful of prisoners in WWII camps risked their lives to take clandestine photographs and document the hell the Nazis were hiding from the world. “From Where They Stood” is their story.

In the vestiges of the camps, director Christophe Cognet retraces the footsteps of these courageous men and women in a quest to unearth the circumstances and the stories behind their photographs, composing as such an archeology of images as acts of defiance.

“These images are essential because they’re the only ones that share a common experience —the photographers and the subjects of these photographs, all being in the camps together,” said Cognet. “This sense of equality is a determining factor in both the status and the very nature of these images — something the photographs, films, and drawings made by the Allies upon their discovery of the camps simply cannot achieve — the common fate that binds the one taking the picture and the one who appears in the photograph.”

“A meticulous and original investigation.” — Cineuropa

“Searing. A moving document on resistance.” — High on Films

“An intimate reflection on the legacy of the concentration camps.” — Filmhounds