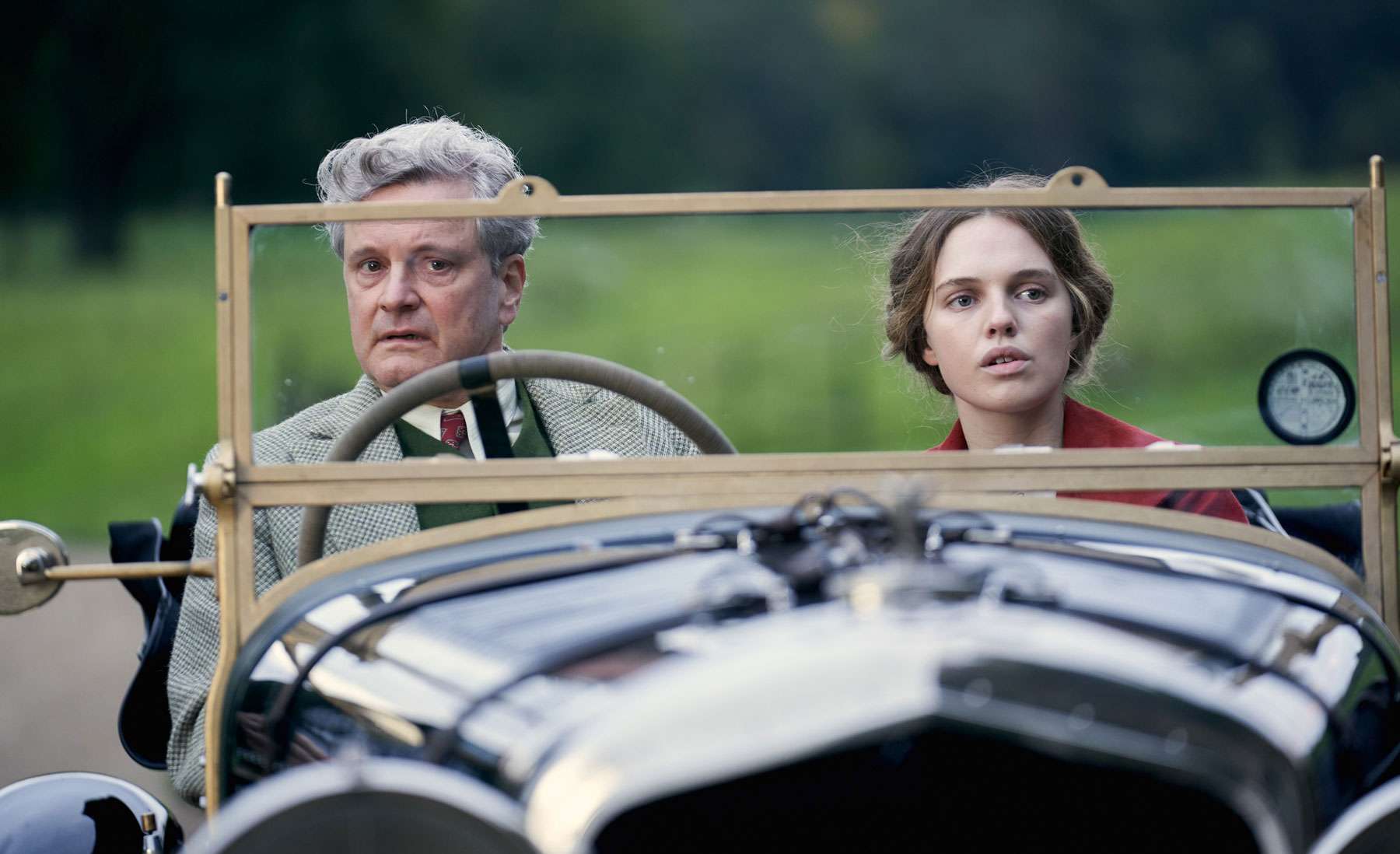 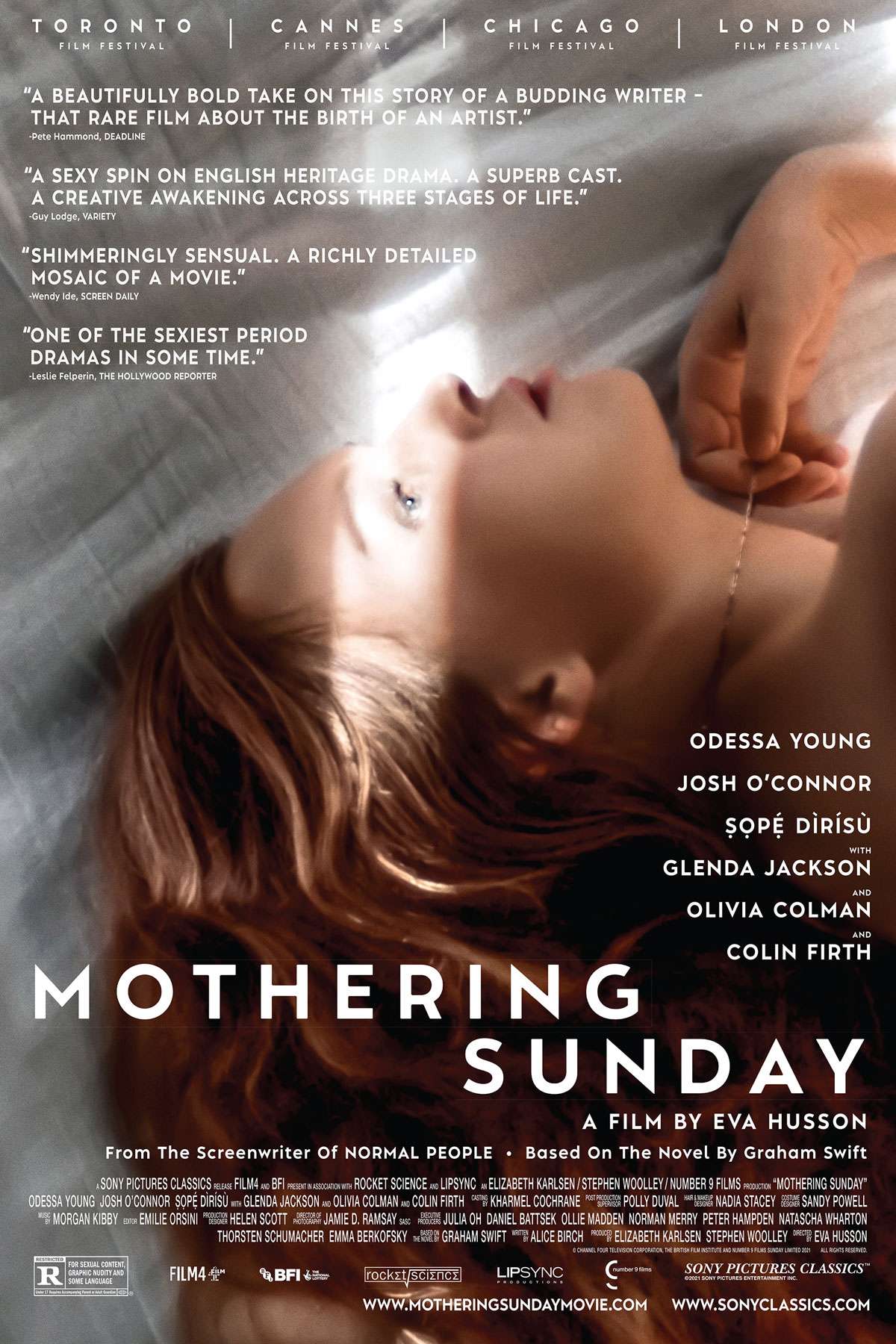 “Mothering Sunday” features an award-winning cast, including Academy Award-winners Colin Firth and Olivia Colman, along with Odessa Young and Josh O’Connor. The film was a hit at prestigious film festivals around the world, including Toronto, Cannes, Chicago and London.

On a warm spring day in 1924, house maid and foundling Jane Fairchild (Odessa Young) finds herself alone on Mother’s Day. Her employers, Mr. and Mrs. Niven (Colin Firth and Olivia Colman), are out and she has the rare chance to spend quality time with her secret lover.

Paul (Josh O’Connor) is the boy from the manor house nearby, Jane’s long-term love despite the fact that he’s engaged to be married to another woman, a childhood friend and daughter of his parents’ friends.

But events that neither can foresee will change the course of Jane’s life forever.

“A sexy spin on the English heritage drama. A superb cast. A creative awakening across three stages of life.” — Variety

“One of the sexiest period dramas in some time.” — The Hollywood Reporter