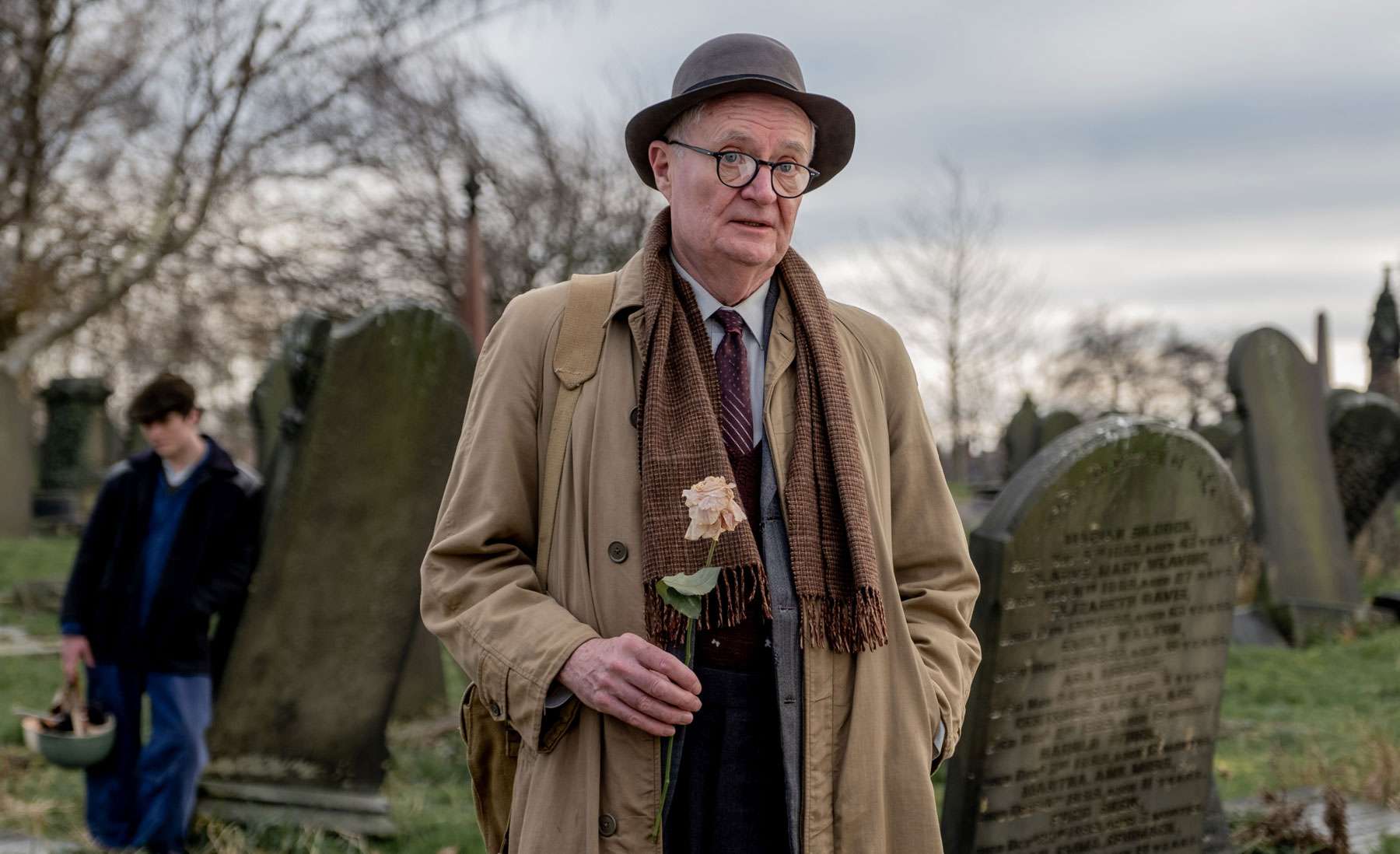 The Sedona International Film Festival is proud to officially open its new theatre — the Alice Gill-Sheldon Theatre — with the encore of “The Duke” showing June 20-22. 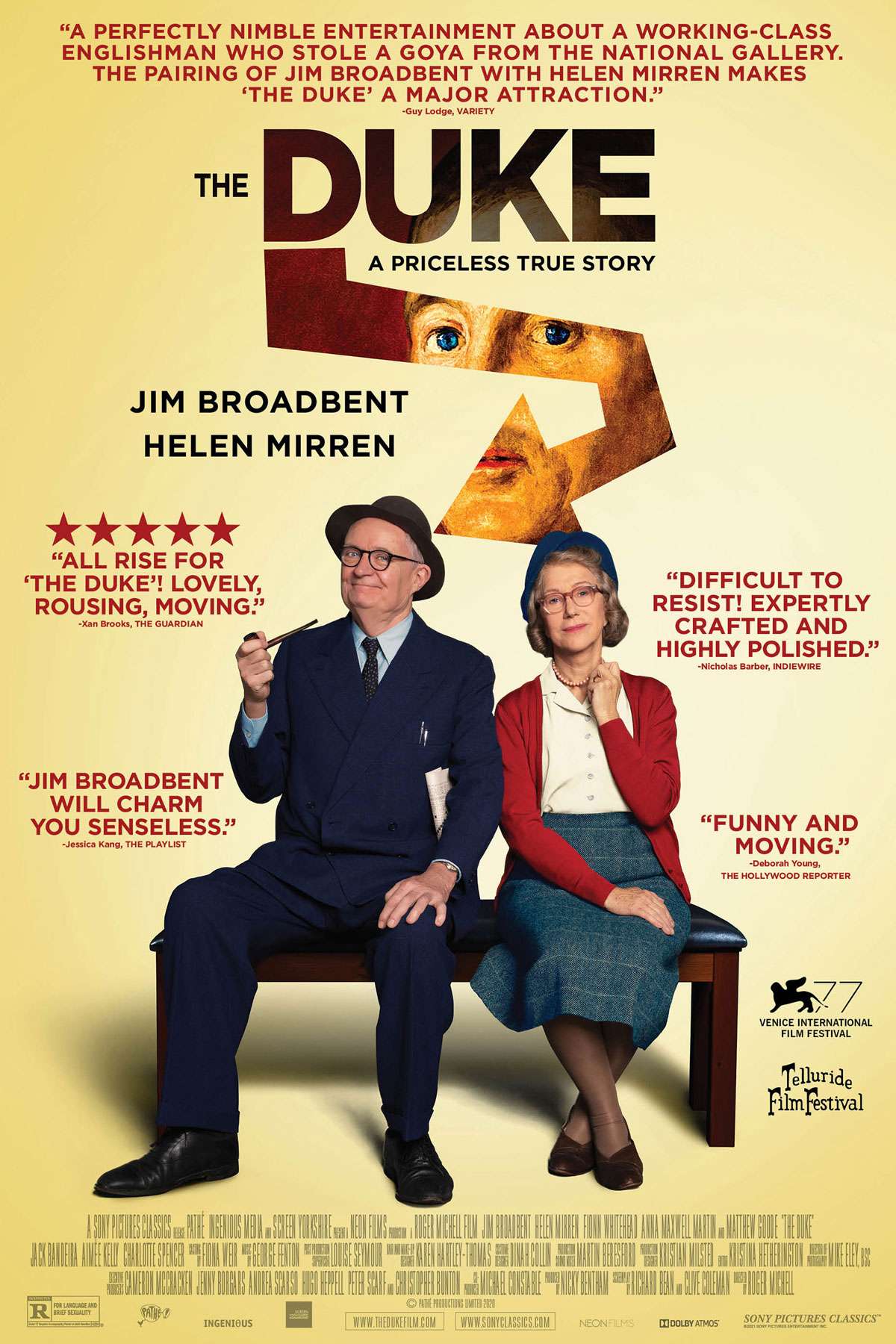 In 1961, Kempton Bunton, a 60-year old taxi driver, stole Goya’s portrait of the Duke of Wellington from the National Gallery in London. It was the first (and remains the only) theft in the Gallery’s history.

Kempton sent ransom notes saying that he would return the painting on condition that the government invested more in care for the elderly — he had long campaigned for pensioners to receive free television.

What happened next became the stuff of legend. Only 50 years later did the full story emerge — Kempton had spun a web of lies. The only truth was that he was a good man, determined to change the world and save his marriage — how and why he used the Duke to achieve that is a wonderfully uplifting tale.

“A perfectly nimble entertainment about a working-class Englishman who stole a Goya from the National Gallery. The pairing of Jim Broadbent with Helen Mirren makes ‘The Duke’ a major attraction.” — Guy Lodge, Variety

“All rise for ‘The Duke’! Lovely, rousing, moving.” — Xan Brooks, The Guardian

“Jim Broadbent will charm you senseless.” — Jessica Kang, The Playlist