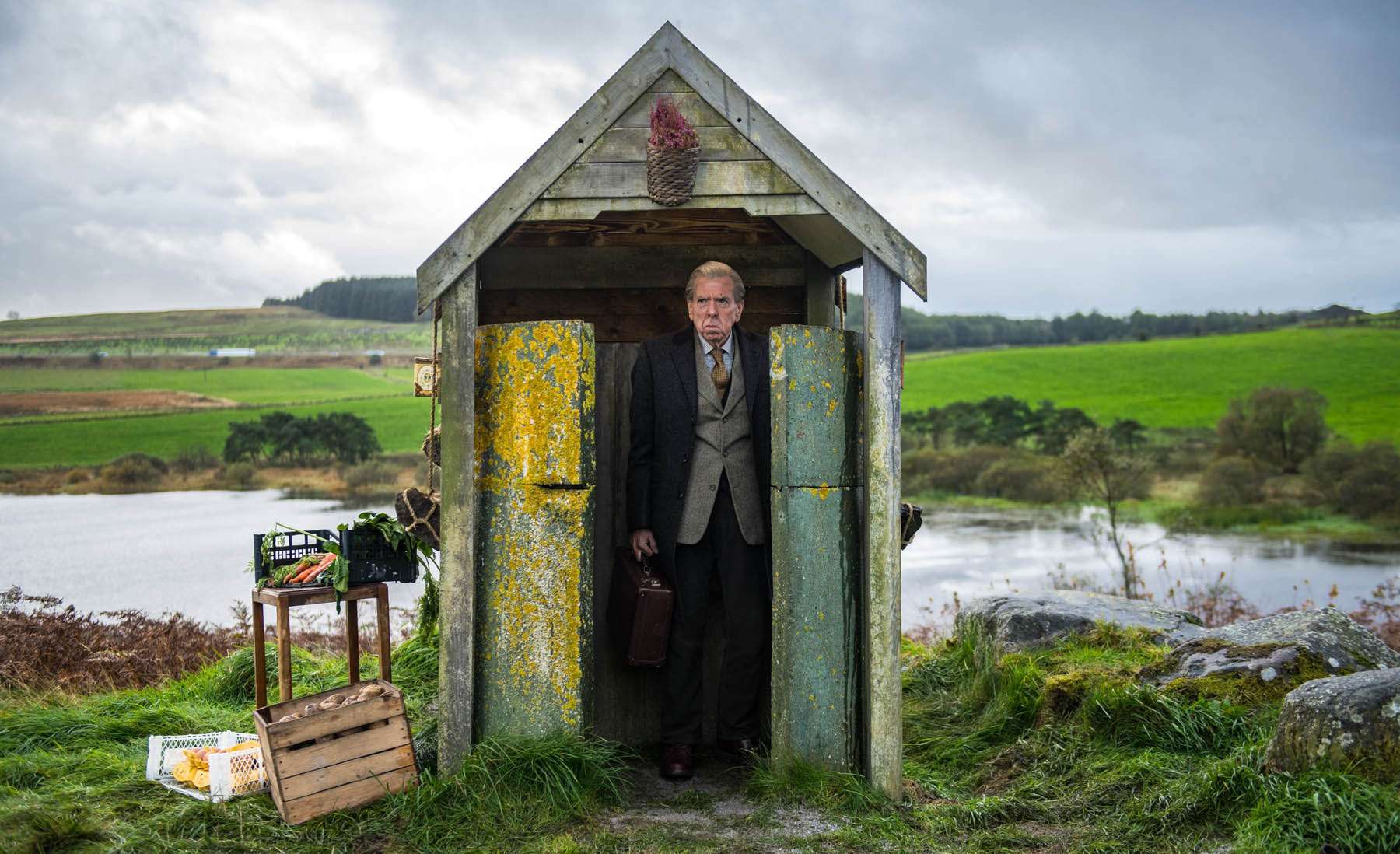 The Sedona International Film Festival is proud to present the Northern Arizona encore of the acclaimed new drama “The Last Bus” showing April 8-14 at the Mary D. Fisher Theatre. 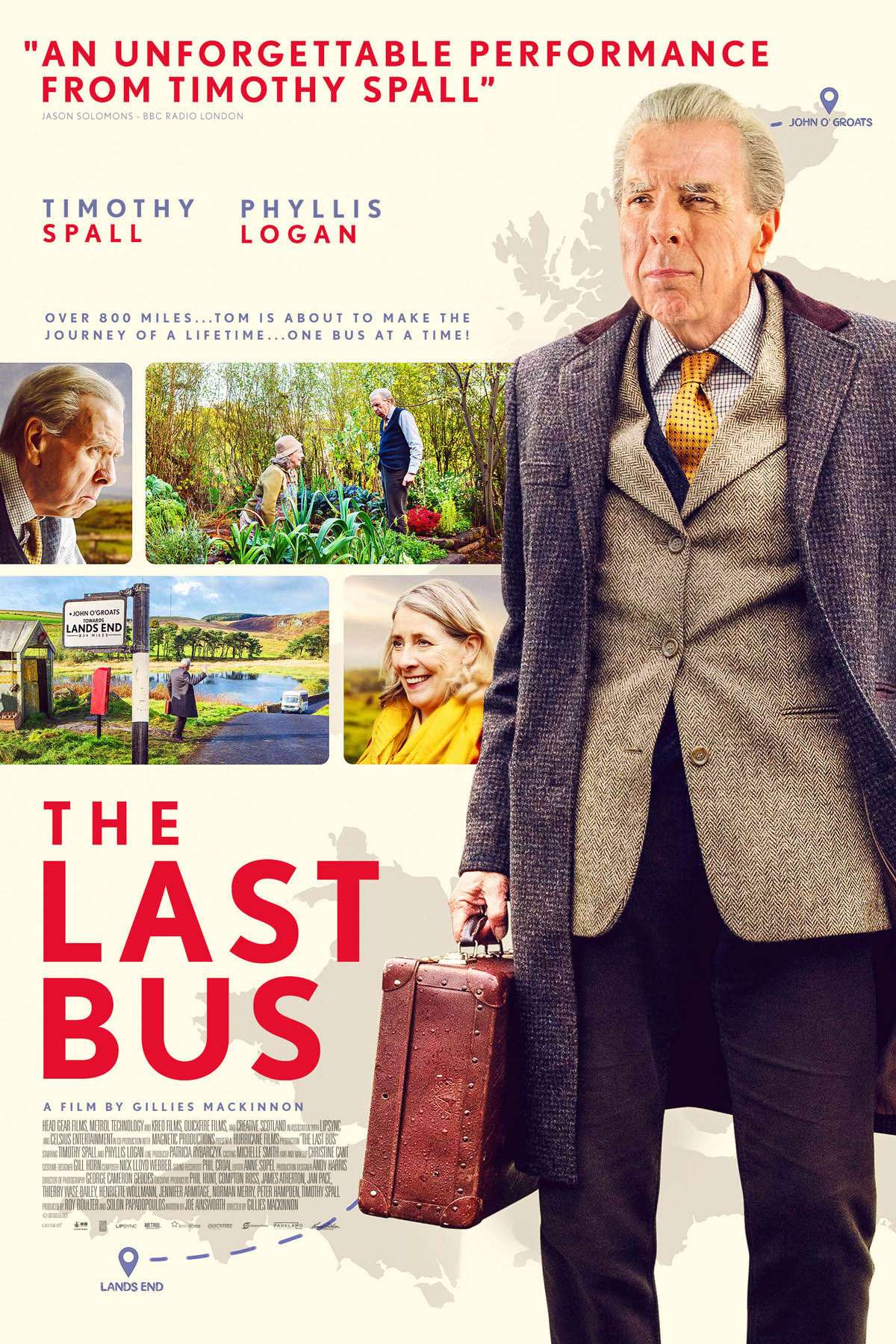 “The Last Bus” — starring Timothy Spall — premiered at the recent Sedona International Film Festival where it was one of the highest rated audience choice films in the narrative lineup. Audience members and critics have been raving about the film.

Life is a journey and “The Last Bus” takes our old soldier, 90-year-old Tom Harper (Timothy Spall) on an epic trip from his home of fifty years — a remote village in the most northerly point of Scotland — back to the place he was born, close to England’s most southerly point.

Battling against time, age and fate, desperate to keep a promise to his beloved wife Mary (Phyllis Logan), our intrepid hero Tom embarks on an odyssey, revisiting his past, connecting with the modern world and a diverse, multi-cultural Britain he has never experienced.

“The Last Bus” is a road movie; a film about love, loss and the human spirit. A film that reminds us we are not alone — and that we’re all on this ride together.