Sedona Film Fest presents ‘Who We Are’ premiere June 24-30 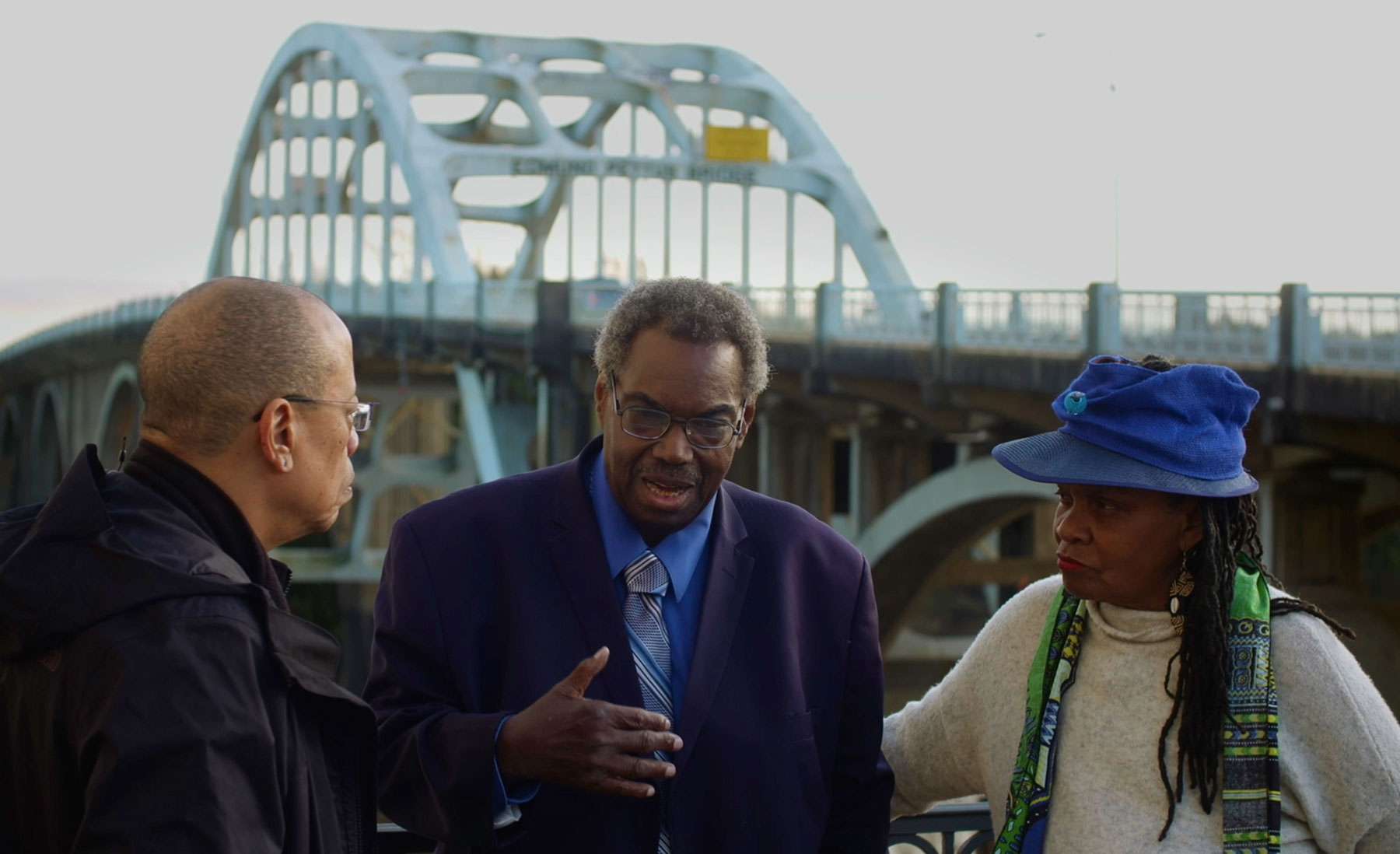 The Sedona International Film Festival is proud to present the Northern Arizona premiere of the award-winning documentary “Who We Are: A Chronicle of Racism in America” showing June 24-30 at the Alice Gill-Sheldon Theatre. 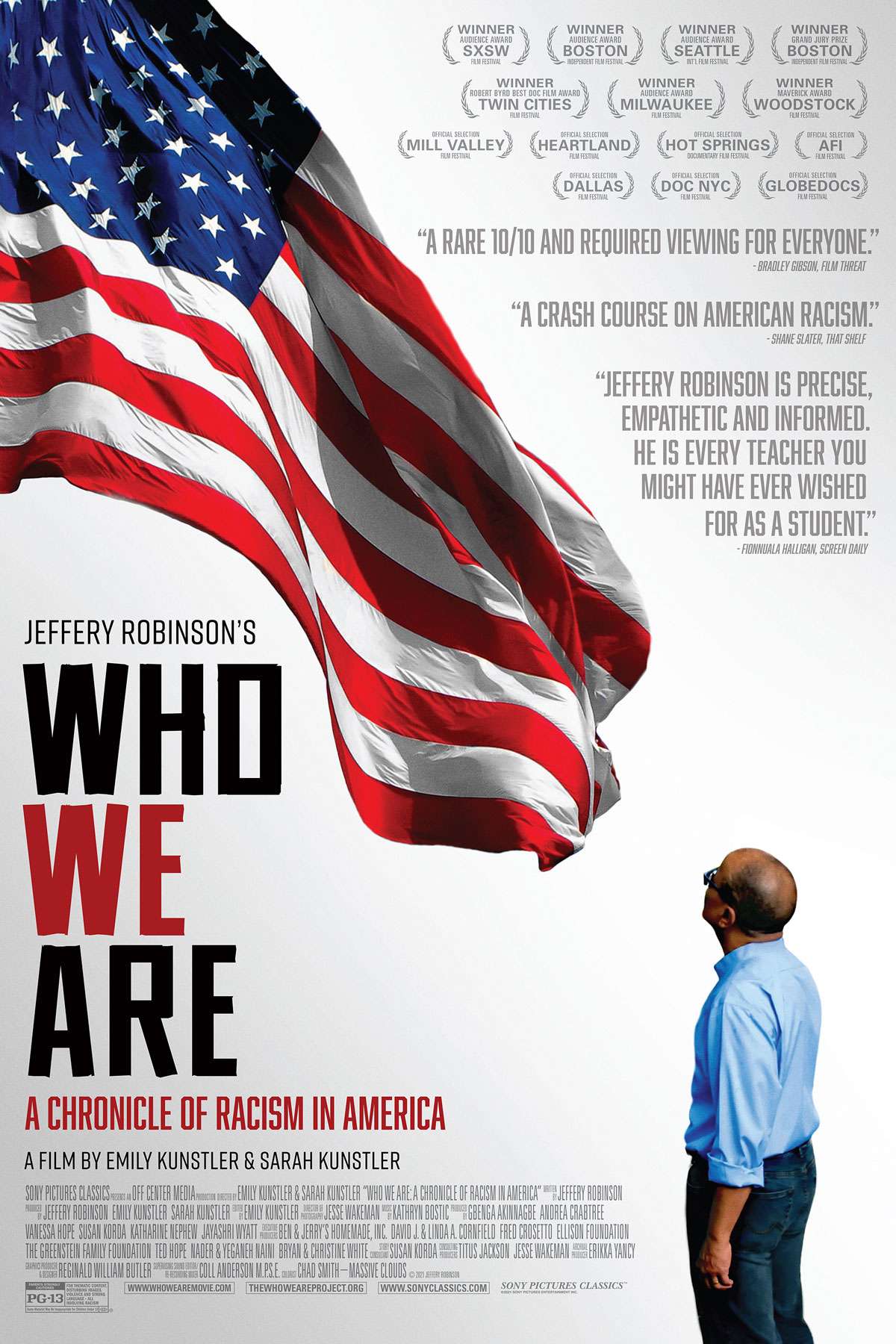 Jeffery Robinson had one of the best educations in America. He went to Marquette University and Harvard Law School and has been a trial lawyer for over 40 years — as a public defender, in private practice, at the ACLU, and now at The Who We Are Project.

In 2011, Robinson began raising his then 13-year-old nephew and, as a Black man raising a Black son, struggled with what to tell his son about racism in America. How, he wondered, did we get here? And when he started looking at our Nation’s history, Robinson was shocked by what he had not known.

For the past 10 years, in community centers, concert halls, houses of worship, and conference rooms across America, he has been sharing what he learned. In “Who We Are: A Chronicle of Racism in America”, Robinson faces his largest audience, asking all of us to examine who we are, where we come from, and who we want to be.

Anchored by Robinson’s 2018 performance at NYC’s historic Town Hall Theater, the film interweaves historical and present-day archival footage, Robinson’s personal story, and observational and interview footage capturing Robinson’s meetings with Black change-makers and eyewitnesses to history. From a hanging tree in Charleston, South Carolina, to a walking tour of the origins of slavery in colonial New York, to the site of a 1947 lynching in rural Alabama, the film brings history to life, exploring the enduring legacy of white supremacy and our collective responsibility to overcome it.

Weaving heartbreak, humor, passion, and rage, his words lay bare an all-but-forgotten past, as well as our shared responsibility to create a better country in our lifetimes.

“Jeffrey Robinson is precise, empathetic and informed. He is every teacher you might have ever wished for as a student.” — Screen Daily