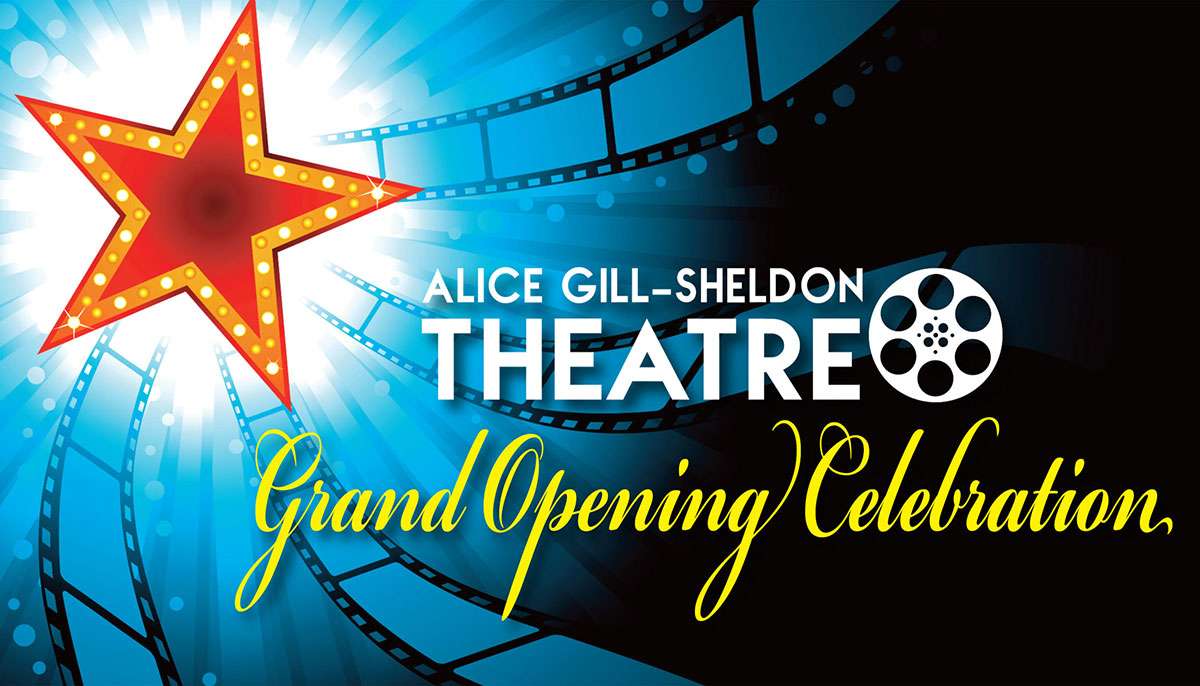 Join the Sedona International Film Festival in a special Grand Opening Celebration of its Alice Gill-Sheldon Theatre — the festival’s new 43-seat, state-of-the-art cinema — on Sunday, June 19 at 3:30 p.m. and 6:30 p.m.The Alice Gill-Sheldon Theatre joins the festival’s Mary D. Fisher Theatre, which has become the “Cultural Heart of Sedona” since its opening 10 years ago. The support from the community, festival members and patrons and sponsors, have given the organization the opportunity to create a second, smaller theatre which will create greater flexibility for additional independent film and live entertainment options.The new venue — adjacent to the Mary D. Fisher Theatre — will allow members and supporters additional films to enjoy in a location they have come to know and love. The Alice Gill-Sheldon Theatre will allow the festival to present DOUBLE the number of independent films and special events all year long, as well as additional live shows, ballets and theatre on-screen events, Met Live Opera and much, much more!“We are very grateful for the dozens of donors, supporters and philanthropists that have made our dream of this second theatre a reality,” said Patrick Schweiss, Executive Director of the Sedona International Film Festival. “We are looking forward to expanding our films and cultural offerings and creating a community gathering place for all Sedona and Verde Valley residents and visitors to enjoy.”The special Grand Opening Event will kick off with a wine and cheese reception and a concert in the courtyard featuring musician and composer Jim Buchanan.There will also be raffles with special prizes and your chance to win unlimited movies for a year at the new Alice Gill-Sheldon Theatre for a year. You just have to find the “Golden Ticket” in our Gayle’s Chocolate bars!

And then, guests will be whisked into the theatre to tour the new venue and the renovations to the concession stand and wine bar.

The highlight of the evening will be a special “surprise screening” of a brand new film by an award-winning filmmaker — our audiences will get to see the film before its theatrical release in September for this special Grand Opening Celebration! A selection of short films and other surprises will highlight the capabilities of both theatres with state-of-the-art sound and projection.

Space is limited for this very special event on Sunday, June 19. The Grand Opening Celebrations will take place at both 3:30 and 6:30 p.m. Your $10 ticket includes the wine and cheese reception, concert in the courtyard, surprise movie screening, theatre tour and more!Call the Sedona International Film Festival at 928-282-1177 for tickets and more information. You may also visit www.SedonaFilmFestival.org .