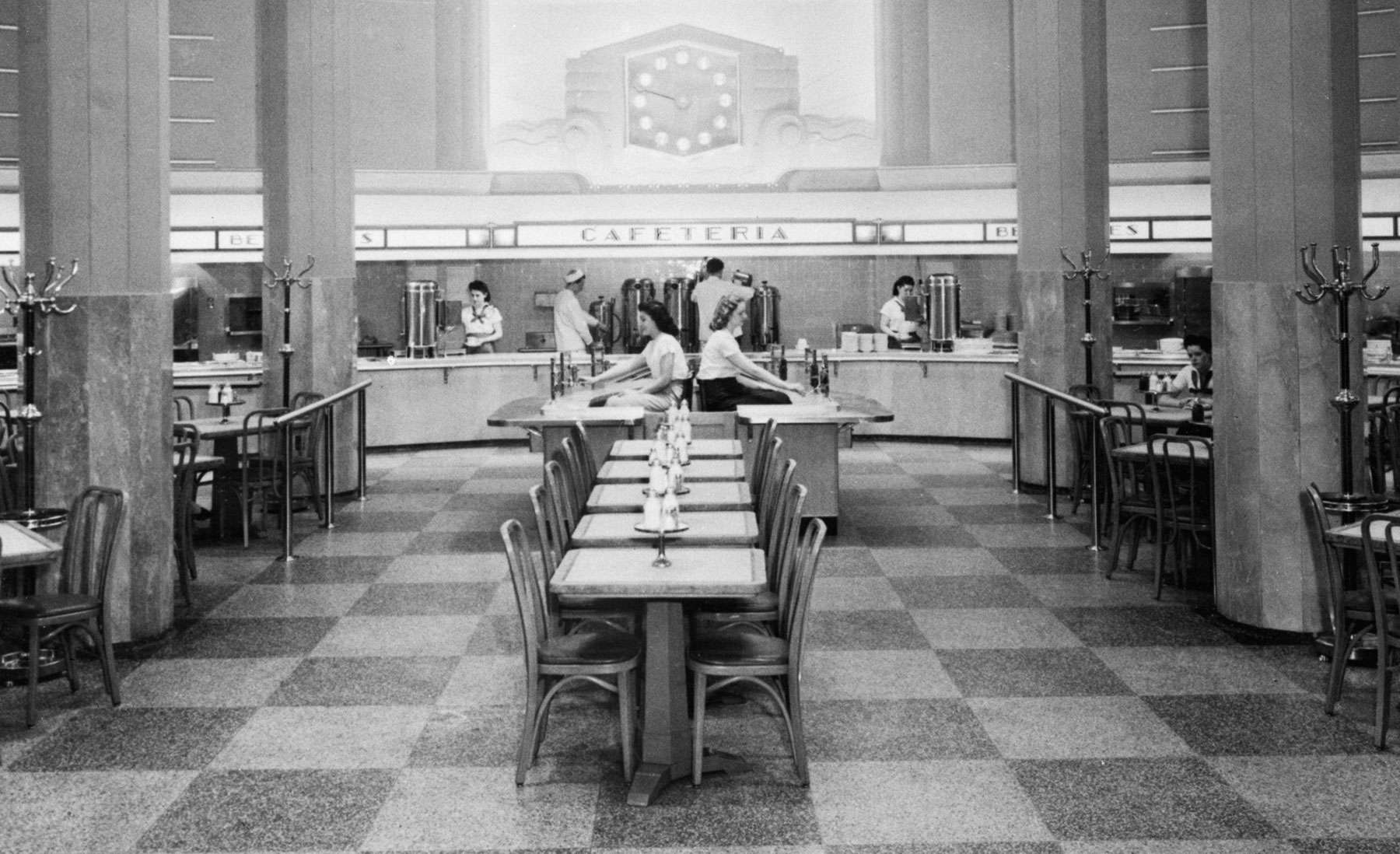 The Sedona International Film Festival is proud to present the Northern Arizona one-day-only premiere of “The Automat” on Thursday, May 19 at 4 and 7 p.m. at the Mary D. Fisher Theatre.

Once upon a nickel, before fast food, one American restaurant empire was unstoppable. Experience the untold story of “The Automat,” a documentary film directed by Lisa Hurwitz and starring Mel Brooks and featuring Carl Reiner, Ruth Bader Ginsburg, Elliott Gould, Colin Powell and Howard Schultz. 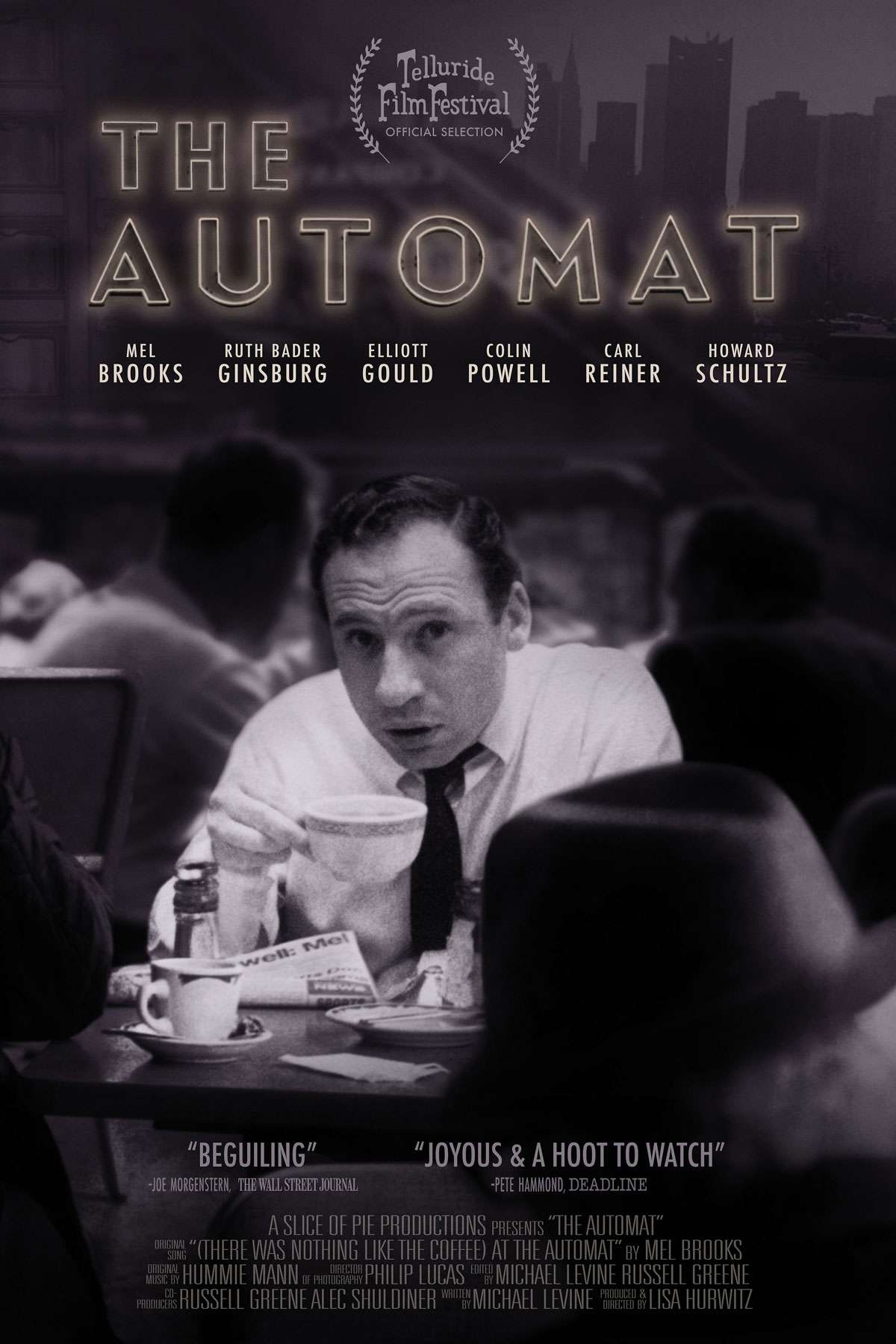 “The Automat” recounts the lost history of the iconic restaurant chain Horn & Hardart, which served affordable-priced quality food to millions of New Yorkers and Philadelphians for more than a century.

Founded by Joseph Horn and Frank Hardart in 1888, it revolutionized the nation’s restaurant scene with comfortable interiors, quality food, and state of the art technology for the early 20th century. The chain welcomed those who had been ignored, including immigrants, the working-class, Blacks, and women, all of whom were often not welcome in restaurants.

Horn & Hardart’s technology captured the public’s imagination like nothing else in 1900’s — the customer put nickels into slots and little windows opened to reveal the customer’s pick, be it a slice of pie, macaroni and cheese, or a Salisbury steak. The gleaming glass and stainless-steel windows looked “sanitary” and like nothing else in existence.

“The Automat” illustrates how the company both served the public with great food and at the same time treated its employees with fairness and integrity.

Mel Brooks is one of several prominent Americans paying homage in the film to the memory of a restaurant chain that once dotted the corners of two great cities. Supreme Court Justice Ruth Bader Ginsburg, Secretary of State Colin Powell, actors Carl Reiner and Elliott Gould, the Horn family and the Hardart family, and dedicated former employees share memories of life at the Automat. Starbucks Coffee founder Howard Schultz talks about how he was inspired to start his company because of Horn and Hardart.

The audience will enjoy an endearing first time look into one of the most successful business ventures of its time through the eyes of those touched by their experiences.

“The Automat” will show at the Mary D. Fisher Theatre at 4 and 7 p.m. on Thursday, May 19. Tickets are $12 general admission or $9 for Film Festival members. For tickets and more information, please call 928-282-1177. Both the theatre and film festival office are located at 2030 W. Hwy. 89A, in West Sedona. For more information, visit: www.SedonaFilmFestival.org.