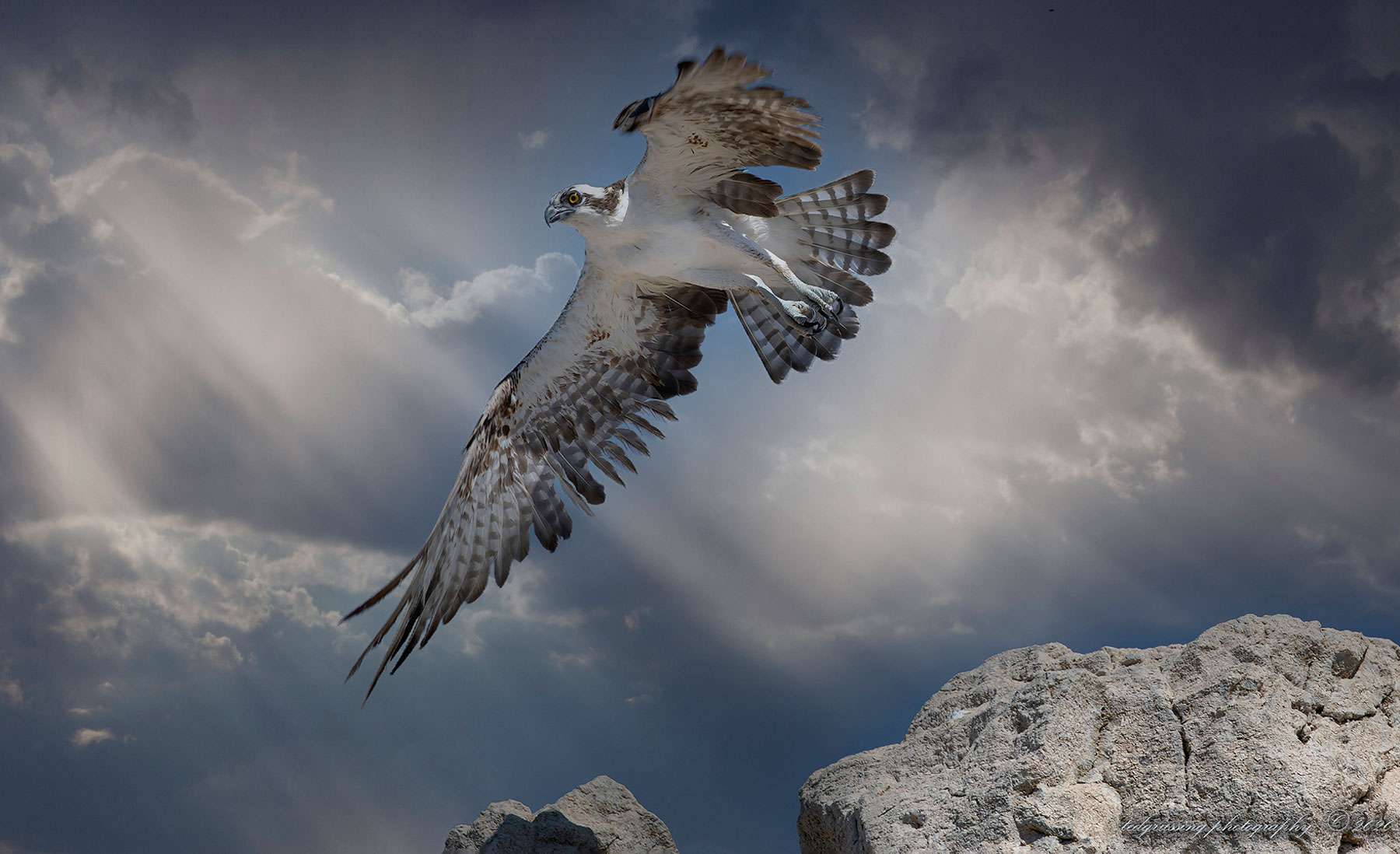 The Sedona International Film Festival presents “An Evening with Ted: Exploring Central and Northern Arizona”. There will be two shows: Friday, March 25 at 7 p.m. and Saturday, March 26 at 4 p.m. at the festival’s Mary D. Fisher Theatre.

Join Ted as he guides you through the wonders and beauty of Sedona, the Colorado Plateau and Northern/Central Arizona from a perspective that few have ever seen … the beauty of the red rocks as seen from above and through the clouds, volcanoes and mountains, canyons and rivers … and on the ground his beautiful and unique wildlife photography of those creatures with whom we share this magnificent part of Arizona. 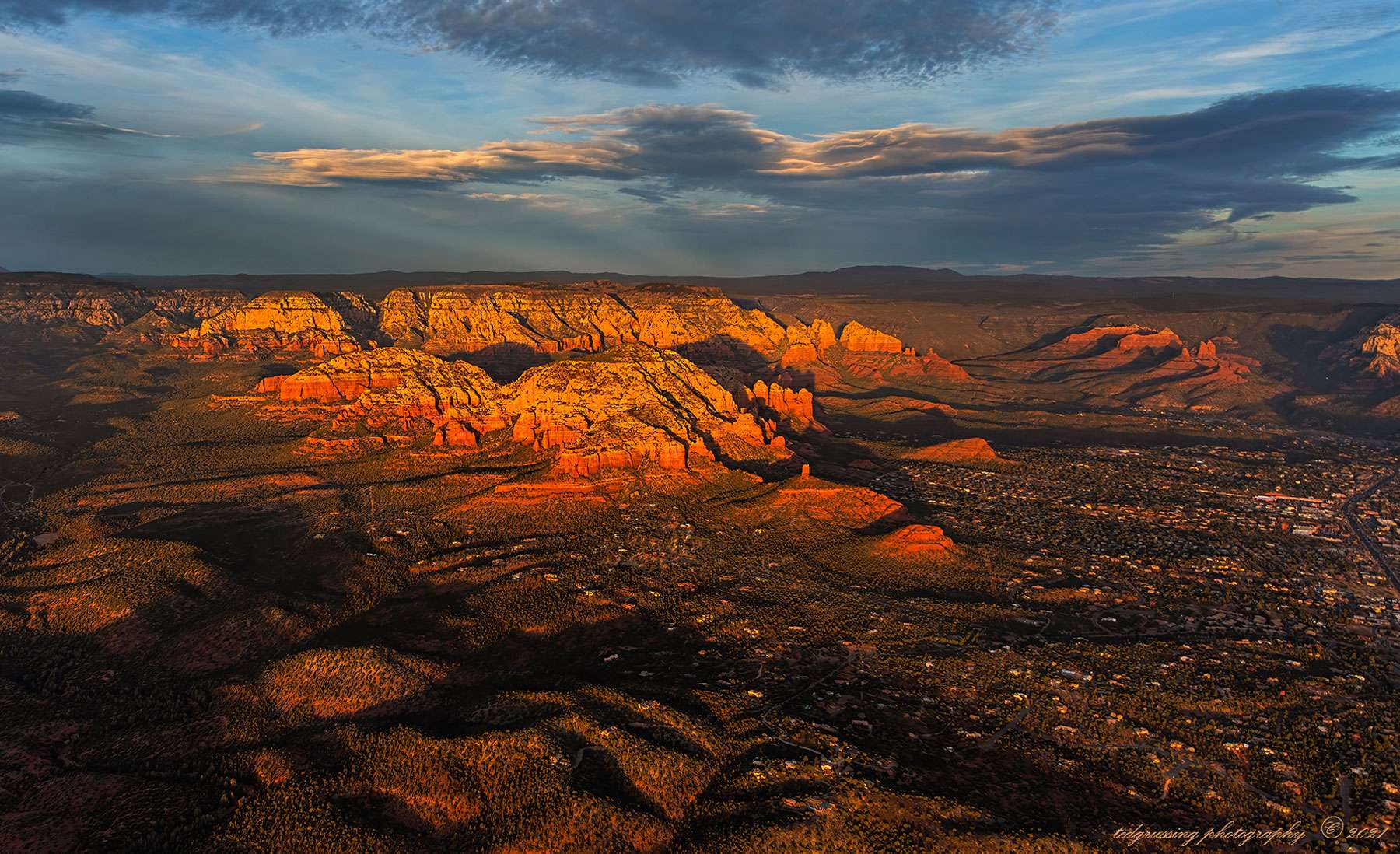 Ted has had numerous interests in diverse fields most of them for more than 40 years each and never abandoning any of them. He became a professional photographer when he was 14 years old. Ted has owned and operated numerous businesses, been a professional gem cutter and jewelry designer for 43 years, and a professional pilot (gliders and motorgliders) for 24 years. He is a lawyer, published author, public speaker, mentor and teacher. He was his wife’s caregiver for 23 years. 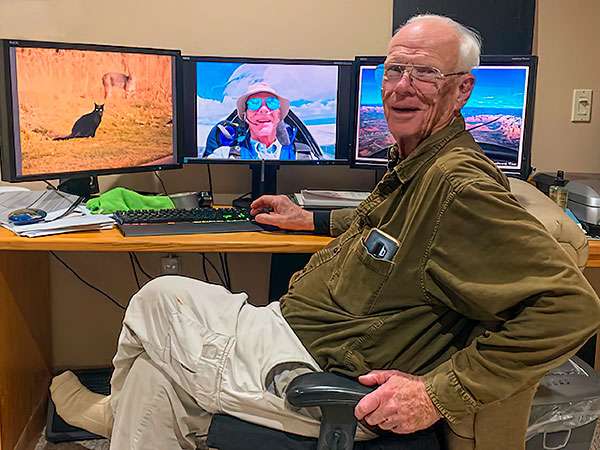 Ted’s photography has been widely published and utilized in magazines, websites and blogs and in private and public collections. Including, but not limited to: Arizona Highways, Grand Canyon Trust, Sojourns magazine, USFS, EPA, Game and Fish, Arizona and US Geological Survey and many other agencies and companies. Thousands of individuals subscribe to his blog (which he posts four times a week), each of which contains one or two photograph along with commentary on them. He is especially noted for his aerial and wildlife photography.

“An Evening with Ted: Exploring Central and Northern Arizona” will be shown at the Mary D. Fisher Theatre Friday, March 25 at 7 p.m. and Saturday, March 26 at 4 p.m. Tickets are $12. For tickets and more information, please call 928-282-1177. Both the theatre and film festival office are located at 2030 W. Hwy. 89A, in West Sedona. For more information, visit: www.SedonaFilmFestival.org.