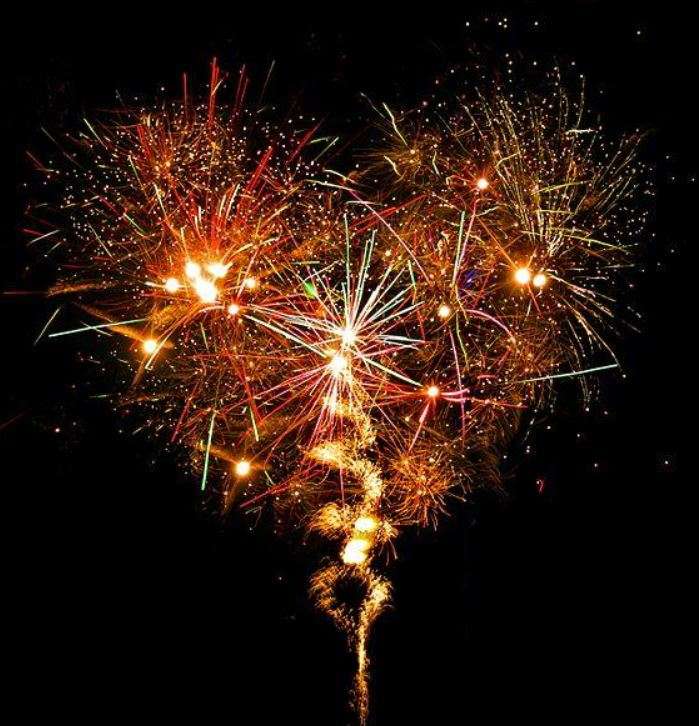 It’s not about becoming … anything. It’s not even about freedom, truth or peace. For me, anyway, it was always about giving up the fight, letting go of the need to be anything but what I am, even though I didn’t know it at the time. That’s the only thing that is ever wanted in the hope for peace, the drive to find the truth, the search for love – the Grand Becoming Plan. Becoming can never offer freedom — the freedom to be what we are without exception, without need of betterment, without desire for outside approval, without our glory and grandeur hinging on anything at all.

Imagine, no more cringing when you say something stupid. What’s stupid when all that transpires, including the words that come out of your mouth, are simply acceptable as is! Can you picture walking into a crowded room without any worry about fitting in, without one single doubt that you don’t belong wherever you go? Dare you live into the reality that you are exactly as you could only be and so is life, not that it won’t change, but that you don’t have to fret and furrow your brow to make it so. Imagine not having the weight of the world on your beautiful shoulders. Who ever made that one up anyway? Fancy the fact that what you need to do, you are already doing, what you need to create is already in the pipeline of creation.

To write as you are inspired to write without reason, without reasonableness — to act in ways that baffle people, you too, sometimes — to love so deeply that all conditions drop — to be so fully transparent that no place remains to hide anything — to not care if you are judged inadequate or seen as one of the crazy ones — to simply let life flow through your unique form into this magnificent world and let it, Life, the BIG impermanent , forever formless, time and space hoodwinker, have its way without any argument from you at all. That’s freedom as I see it.

What it looks like to another doesn’t really matter. Whether you agree on the big things, or even the little ones, just creates a marvelous tapestry of possibilities. Does that mean you love less, that you are dispassionate? Hell, no … at least that’s not the case for me. In fact it means I love more, am passionate beyond my wildest imagination, am so enthralled with life that I bow down, tears streaming from my being, in gratitude for this amazing play date with Life. In watching, and participating, as this seemingly organized chaos unfolds, I am blown to bits, scattered as seeds of love throughout the cosmos.

Woo-hoo! Life! is phenomenally precious, noumenonally unknowable, integral wonder, so much more than one could ever perceive on the Becoming Plan. Becoming is resistance training, the long-distance dash beset with obstacles, hurdles, vaults and jumps. It’s near impossible to see anything but the goal when you’re caught up in the game, heart beating as you compete for a non-existent finish line.

So … write the stupid stuff. Use terms that no one understands in ways that most would shy away from. Look like an idiot. Wear a bird’s nest in your hair. Be a Holy Fool for love, letting life pour through you – it already is, you know – and celebrate the stunning ways it flows. Be surprised. Allow yourself to be astounded. Be aliveness itself – you already are, you know – and let the fireworks of your heart’s love blow-up every idea that you, as you are, aren’t perfect, aren’t just right.