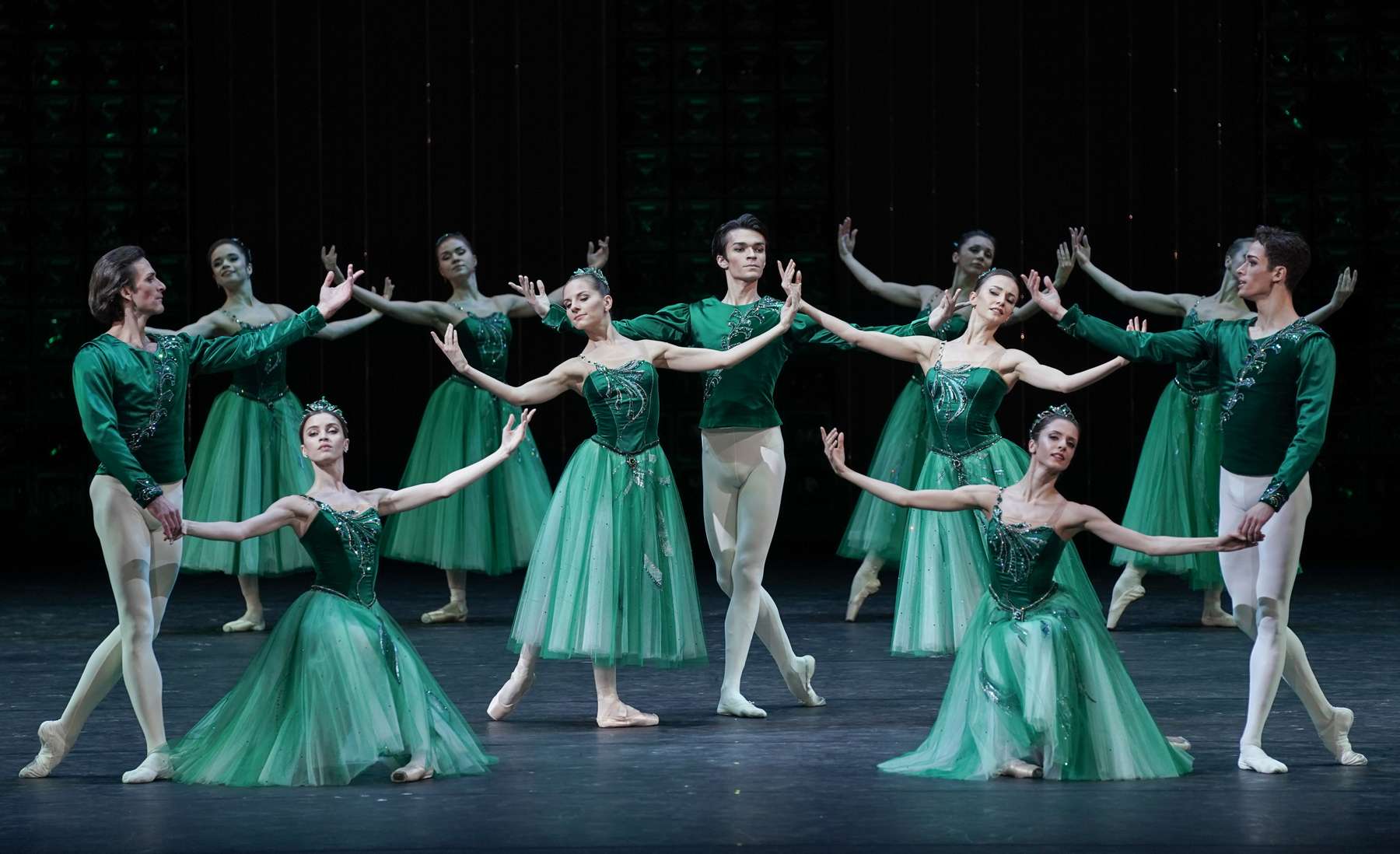 The Sedona International Film Festival presents Ballet in Cinema on Sunday, Jan. 30 when it hosts the big screen premiere of “Jewels” — a brand new production — from the Bolshoi Ballet in Moscow. There will be one show at 1:00 p.m. at the festival’s Mary D. Fisher Theatre. 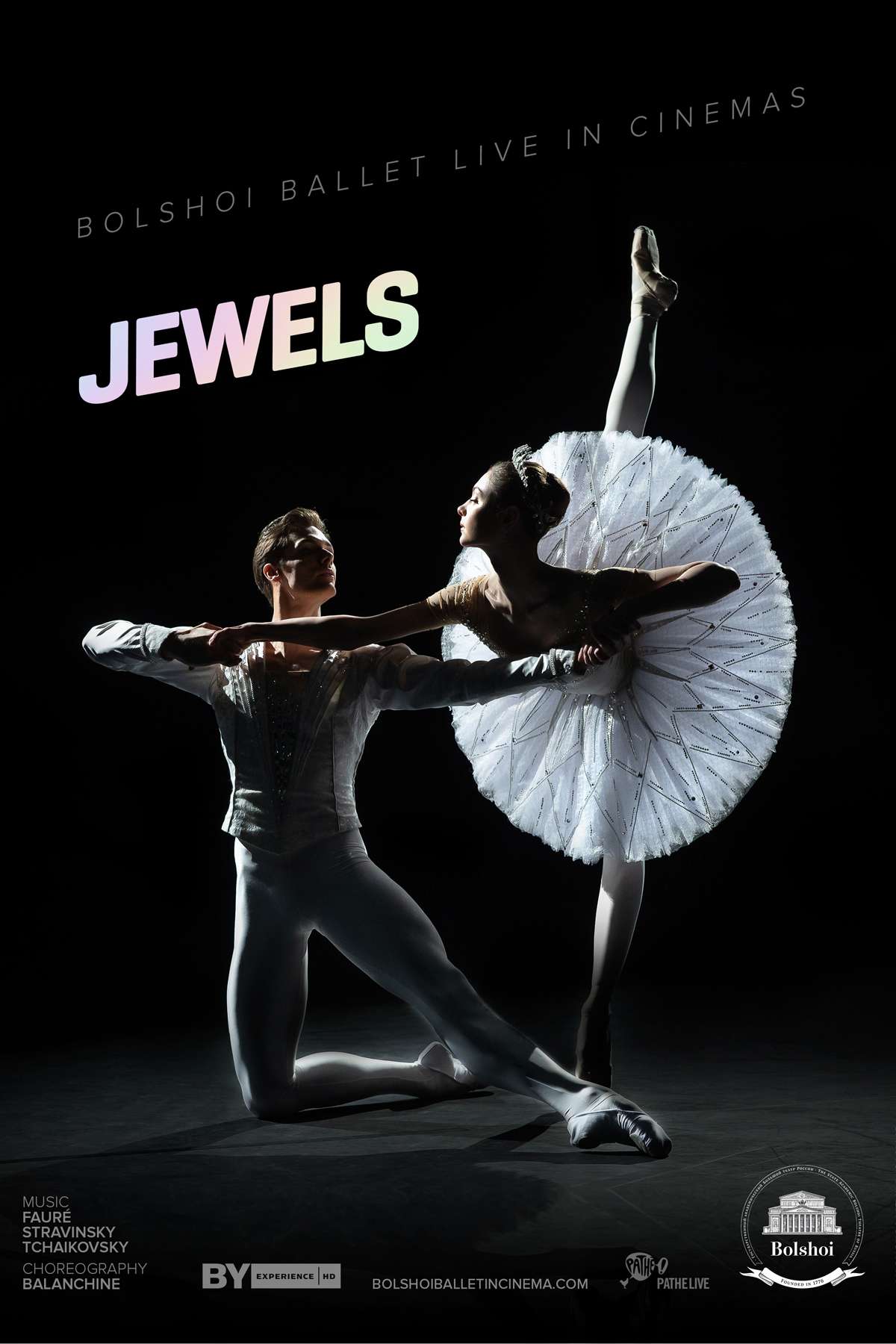 Emeralds for the elegance and sophistication of Paris, rubies for the speed and modernity of New York, and diamonds for an imperial St. Petersburg. Three sparkling scenes accompanied by the music of three essential composers, feature the styles of the three dance schools that have contributed to making George Balanchine a legend of modern ballet.

This glamorous triptych was inspired by Balanchine’s visit to the famous jeweler Van Cleef & Arpels on New York’s Fifth Avenue and created as an homage to the cities and dance schools of Paris, New York and St. Petersburg that made a vital impact on the revered choreographer’s career.

“Jewels” from the Bolshoi Ballet will be shown at the Mary D. Fisher Theatre on Sunday, Jan. 30 at 1:00 p.m. Tickets are $15, or $12.50 for Film Festival members. Tickets are available in advance at the Sedona International Film Festival office or by calling 928-282-1177 or online at www.SedonaFilmFestival.org. Both the theatre and film festival office are located at 2030 W. Hwy. 89A, in West Sedona.