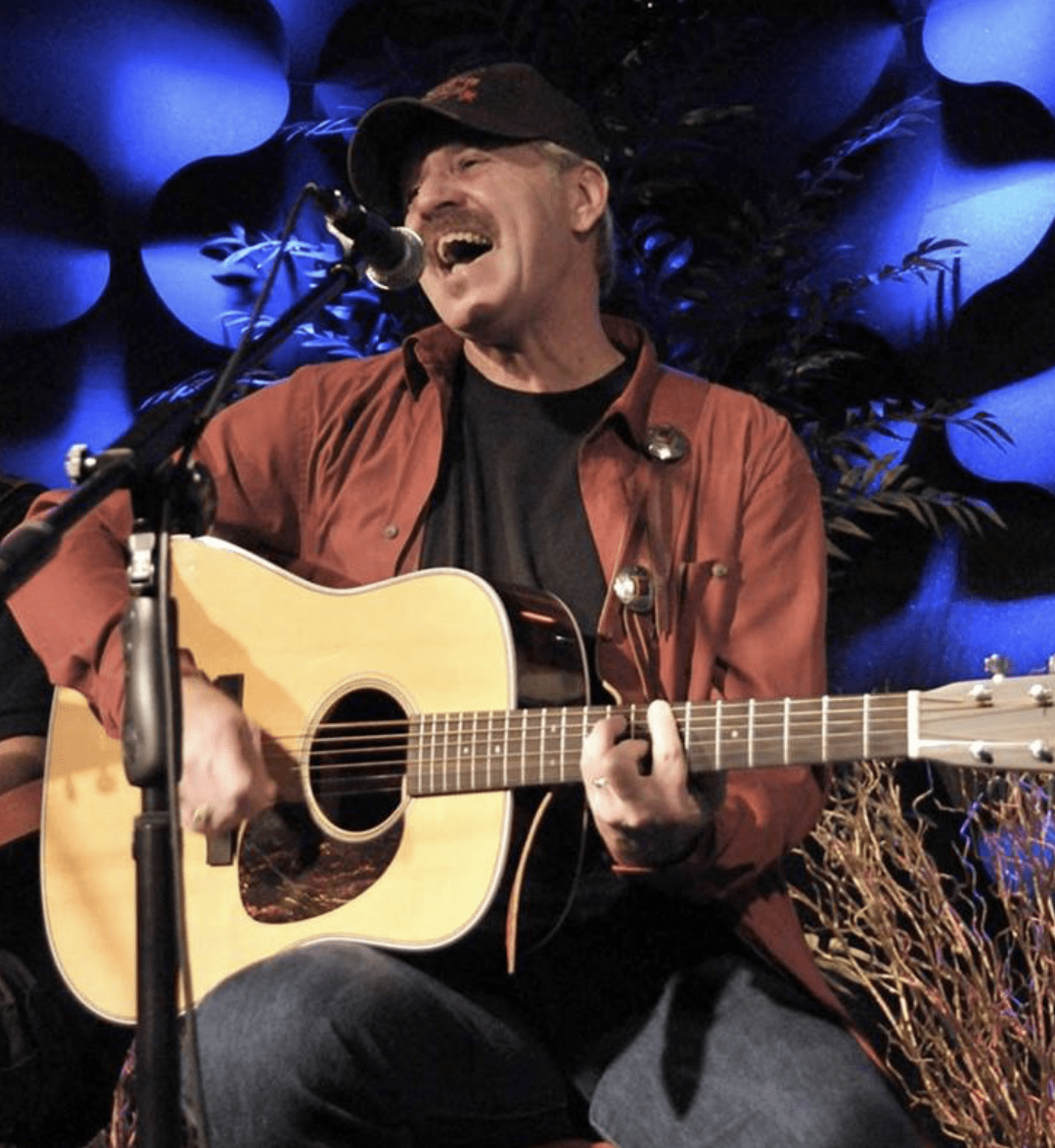 It’s not often a legendary musical star makes their rounds in beautiful Sedona but on Saturday, Aug. 7 starting at 7 p.m. Sound Bites Grill will host John Ford Coley, a Grammy-nominated singer and performer of hit songs like “I’d Really like To See You Tonight,” “Nights Are Forever Without You” and so many others.

With a plethora of gold and platinum hits under his belt, Coley comes to the Sound Bites Grill Celebrity Showroom to share his magic with Sedona locals and visitors alike, where we can enjoy his performance up-close-and-personal on Sedona’s only professional sound stage.

The New York City supper club ambiance of the Celebrity Showroom creates the perfect atmosphere to enjoy the performance of a high-caliber musician like John Ford Coley.

He joined his first band at the age of 16 and played on the bill with Led Zeppelin and other famous bands as he was moving up the musical ladder. His first hit was a song named “Simone” which became a number one hit in japan.

His latest release is a CD titled “Long Way Home” and it’s currently on sale. He continues performing the platinum and gold record hits for audiences around the world.

Classically trained on piano and an avid guitarist, John loves the craft and enjoys every audience he encounters.

The songs Coley writes and plays are the kind of songs that touch the deepest parts of ourselves and create a feeling of awe and wonder of the depths of human emotions.

There are songs you hear in your life that transport you to a certain time period or give you a special feeling. You associate those good times to the group that made them famous. Songs like “I’d Really Love To See You Tonight,” “Nights Are Forever Without You” and “Love Is The Answer” have that kind of effect.

Those songs and numerous others have made John Ford Coley a legend. He has spent decades touring, writing, recording, and producing and Sedona welcomes him home.

His performance at Sound Bites Grill is one show no one wants to miss. Doors open at 5:30 p.m. and showtime is 7 p.m.

To purchase tickets for his solo concert, visit Soundbitesgrill.com.