The Simplest Lesson of All 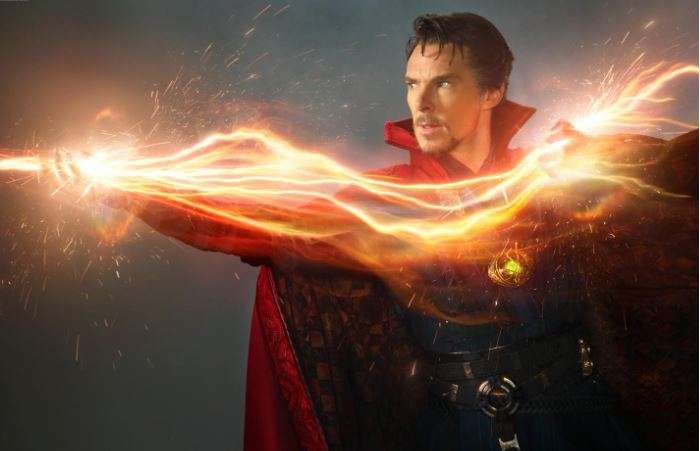 The simplest lesson of all, perhaps the most important too … why is it so hard to learn? What has to transpire in order for the simplest lesson to actually sink in, all the way in, so far in that there is no in, no out left?

I love sci-fi, especially sci-fi with a deeper meaning and most of the sci-fi is replete with meaning if you aren’t just there for the action scenes. I watched Dr. Strange again last night. There’s so much about that film that resonates, that reaches a deep place within.

I’d heard them before. I’d even written them before but last night the Ancient One’s final words to Dr. Strange struck a chord that had never been played with quite that combination of truth and simplicity, arrowing its way straight into my heart.

“Your arrogance and fear still keep you from learning the simplest lesson of all – it’s not about you.”

I didn’t move. Not sure if I couldn’t, but I didn’t. The energy opened doors I didn’t know existed. The message wanted to move through freely into the cells, into the hiding places, and movement felt wrong, like it would create wiggle room, room to wriggle out of my absolute unimportance — the flimsiness of form, the insubstantiality of Amaya. It seems this half of the grace-filled picture needed a little fleshing out (pun intended), a deeper physical surrender … God, what a paradox!!

It’s not about me and I am incredibly important, a portal through which This manifests in the form of us, the world, the cosmos, the entire experiential extravaganza. Woo-hoo. Both true at the same time. I get to have my cake and eat it too!

The message was perfectly timed. They always are. It was embedded in the creator’s mind before my first breath day and spilled into targeted form when I was readied to listen.

Hearing those simple words stripped away a bit of residual clinging, the hidden way I instinctually clung to the idea of myself as me, the part that still had fleeting thoughts about life’s impact to itself, about living and dying, about wanting to hang around a while longer … you know the story. In that dream I am alone. I am bereft of assistance. I am separated from the crowd, the whole. Clinging to even the tiniest remainder assures the plot’s ongoing resurrection.

It’s not about me … or you . It never was. Everything that appears to be about me ripples into the world, intersecting, affecting, influencing, touching, changing the dance. No one is stand alone. The idea of being alone, is well, impossible. It is never about the individual. It is always about the entirety. There is no individual other than as the entirety.

The body takes its time coming on board. It’s like the caterpillar and the butterfly. We wake up in the cocoon when what we were dissolves into soup, and yet it seems to take a while for the butterfly to emerge, for the body to release its old stories, for the mind to let down its guard, for the spirit to soar.

Thank goodness for the messages. They are grace in action. They come in so many perfect packages. The human me, loves the movies!

And that’s only half of the greatest love story ever told — the human half, the manifesting half, the expression of the expressionless half. It’s the half where words make a little sense, where using words isn’t total BS.

It’s not about me … at all … and what is done through me matters. Go figure.