Today’s Photo From Ted Grussing Photography: One Changes Diet and One Does Not to Survive 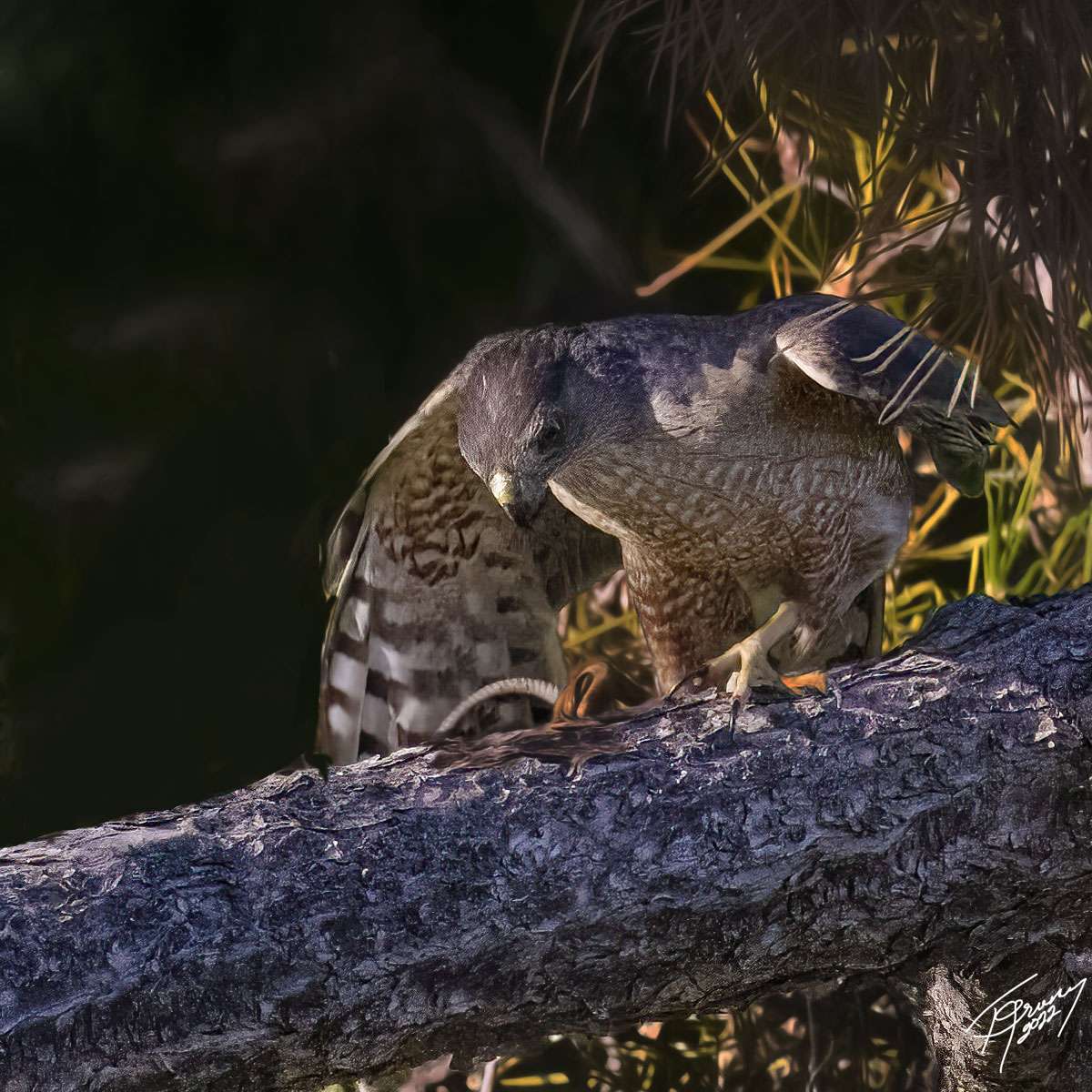 … I took this shot of the Coopers Hawk dining on a lizard in a tree near dark tonight from the deck … the normal diet for Coopers Hawks is other birds, but the population of birds around here is down so a change in diet and mostly they have been eating lizards and things this year. He is also mantling over his kill to conceal it from other birds … not much for sharing a hard earned meal.

The Western Grebe below was cruising the waters of Lake Pleasant yesterday along with a number of others looking for small fish to feed on … seldom seen in flight, they dive to avoid danger and also to catch small fish which they usually consume whilst under water. They are not deep divers … usually 20 feet or less. 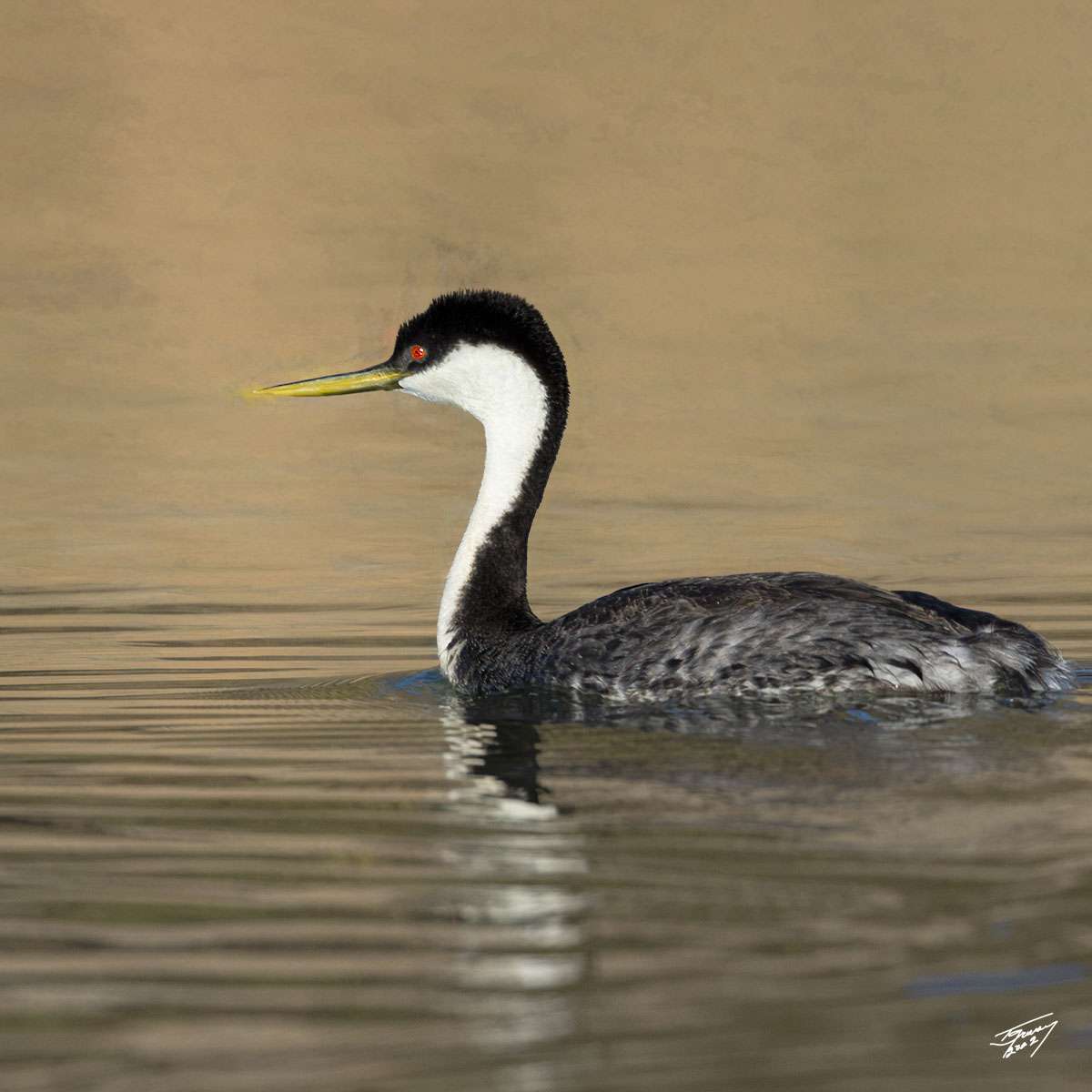 A wonderful day finishing and in a few hours another one will begin … it is already getting light … into the weekend for me … summer is here … enjoy the day and each moment you are granted and keep on breathing … makes my day every day!

You are not poor if you

humanity maybe, and have faith

that you will somewhere,

sometime be satisfied, though you

excerpt from Love and Faith by Max Ehrmann