‘What Next? – live performance of five 10-minute plays 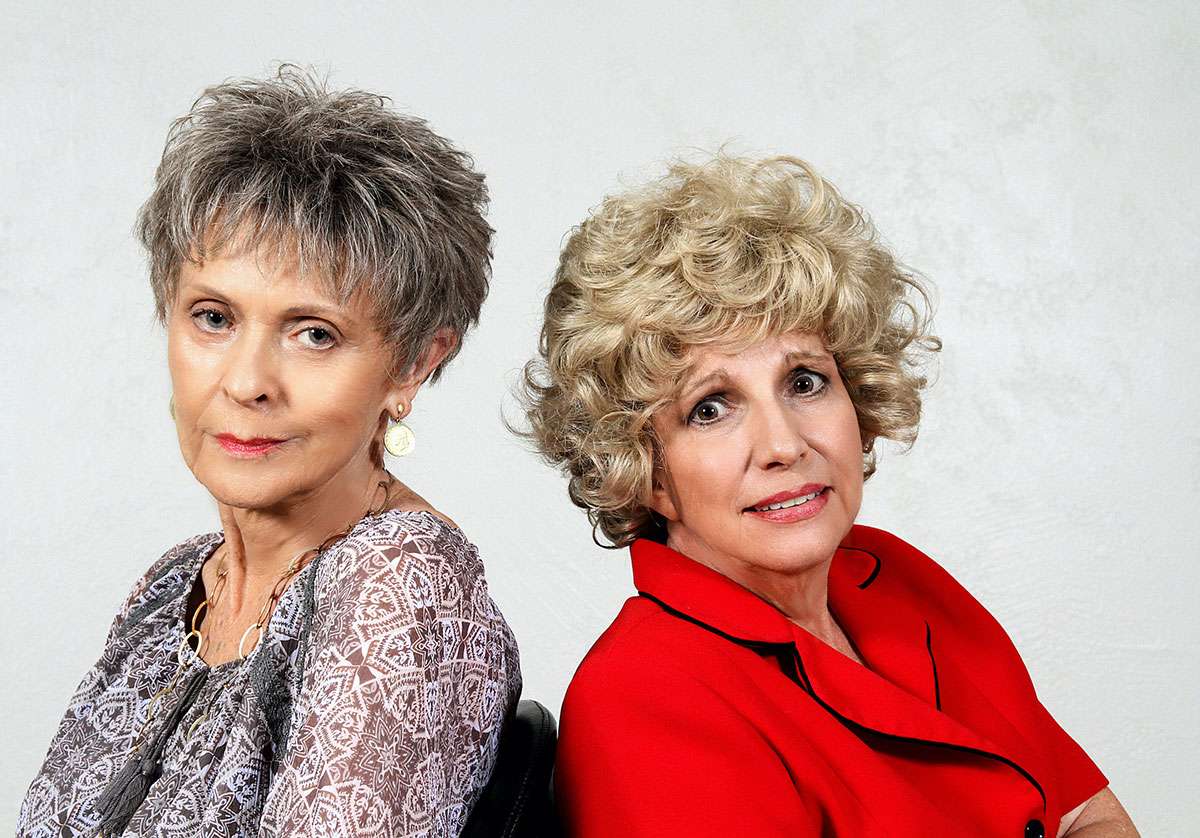 Red Earth Theatre brings live theatre to the Patio de las Campanas at Tlaquepaque on Wednesday, May 18th at 7pm with an evening of 10-minute plays by five different playwrights from all over the country.

Swimming with Giants by Liz Kerlin is read by Michael Gallagher and Abigail Heydorn with Zayne Hirsch. A Chihuahua is desperate to be useful at the beach. Liz is an artist and non-profit administrator working in Kansas City, MO. This 10-minute play piece was originally featured in the Women on Stage playwrighting festival in 2019.

Prescott author Melanie Ewbank wrote Old School which is read by Joan Westmoreland and Mary Gladieux. Two combative old women come to blows over who owns what part of their shared room. Melanie is an award-winning actor and playwright, and a children’s book author, formerly of Los Angeles and currently enjoying the abundant creative energy of north central Arizona.

Exceeding the Purchasable Calories by Rhea MacCallum is read by Abigail Heydorn, Zayne Hirsch and Paulie Armato. The local grocery store has a new device to ‘help’ their shoppers make healthy eating choices. Rhea MacCallum’s plays have been produced on six continents and published by Smith & Kraus, Pioneer Drama, Applause and Heuer Publishing. She is a member of the Dramatists Guild, ICWP, LAFPI, ALAP and she holds a BA from USC and MFA from the Actors Studio Drama School, NSU.

These three plays were previously seen in Sedona over several years when Red Earth partnered with Little Black Dress Ink. to bring original work by female writers to the stage.

In Between a Princess and a Witch by Luigi Jannuzzi, an agent must persuade a ‘not so young any more’ actress that the role she is being offered is more princess than witch. Produced as part of the online series during 2020-2021, Michael and Candace Gallagher are delighted to now read it live. Luigi lives in New Jersey and has 40 plays published by Concord Theatricals/Samuel French. Visit his website at Luigi.Jannuzzi.com

We Know Something, by Kate Hawkes, places two humans on some future far-off planet – in a zoo. Read by Zayne Hirsch and Paulie Amato (who last worked with Red Earth as the technical team), it includes a song, with music by Jonathon Best. This is its first public outing! Ms. Hawkes’ full length play Ungodly Behavior played in April and featured many of the actors to be seen in this one-time only performance.

Visit the Red Earth Theatre at www.redearththeatre.org. and you can stay in touch with them via the (usually) monthly newsletter.

Join Red Earth Theatre for a whirlwind of five adventures in less than an hour at 7pm on Wednesday, May 18th outdoors in the Patio de las Campanas at Tlaquepaque. (Suggested Donation: $10 at the door)

WHAT: ‘What Next? – live performance of five 10-minute plays