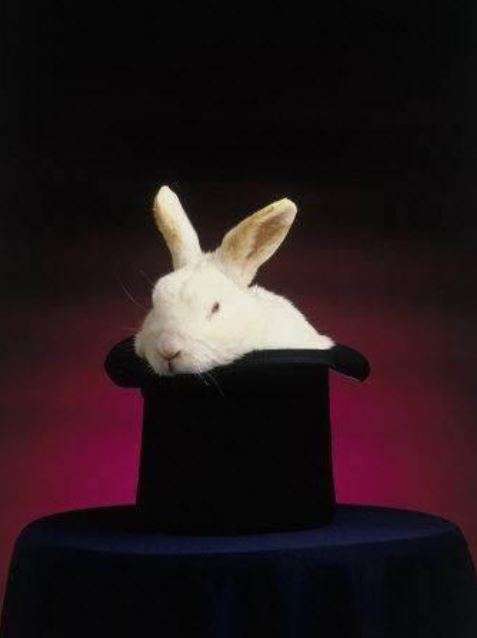 Oh the holy human, ordinarily divine conundrum, the paradox of paradoxes! Minds want it neat and clean, one or the other. Look around. Is there anything in this wonderful crazy messy distressing world that’s neat and clean? Isn’t it all one great big paradox? We love it and we hate it – we want desperately to stay around and we are so ready to move on – all at the same time.

We want relief from the schizophrenic ping pong game we’re living and we are tired of feeling out of sorts, off our game, like travelers a long way from home. No wonder we think we have to choose. It certainly appears as if one-pointed focus is required to skip past mind’s holding patterns into the lap of God and that if we aren’t rigid and vigilant, the pull of separation floats to the surface like a dead body we can’t quite manage to get rid of. So we commit to the truth – whatever it is for us – because we want to escape the hell of separation. Halfway measures don’t work. They keep us spinning in purgatory – half way to heaven, dangling a few feet over the flames.

We are pretty good at the separation game. It is what we call life – the way most live it. What we aren’t so good at is grasping our divine nature, the true nature of this world, so we take a pretend step out of separation, for a pretend step is all that is possible – seeing separation as the culprit – and never (well, not hardly never) look back.

Of course, it is impossible to depart separation so we enter into the game of denial – denying all things separation – not realizing that the one denying is also part of the game, not seeing that denying our experience, all the things we see as slips and back sliding, rather than eradicating the sense of loss and smallness, exacerbate it.

Why … all things that can be experienced are quite naturally experienced in separation. You cannot escape separation while you are in form. Form is the very definition of separation. Separation is not bad. Believing it is the truth of you isn’t even bad. It simply makes for a difficult ride, a painful trip. It creates a nightmare out of a dream.

We can’t see that early on. What fun would that be? We think separation is evil, something to overcome, the battle to be won, the mountaintop to summit. From separation to enlightenment — the hero’s journey – transcendence of the material mind. After all, it is the reason – or so we think – that we cannot set up camp in our true nature, that we appear disconnected from God. Separation is the final frontier’s boogey man.

But honestly, we don’t know what it really is. We have yet to discover its holiness.

It’s not an exotic magic trick. It doesn’t require years of study. You don’t have to find the right guru, or stand on a sacred bit of earth to recognize that separation isn’t the bad guy. In fact, it simply isn’t … and it IS. Stop and notice awareness, your every day ordinary awareness, the same awareness that is aware of these words. It is so basic, so simple, so taken for granted that you looked right past it in your search for the extraordinary. It’s eternally right here, right now, as close as your heart beat. Where ever you go, it’s always with you. Silly rabbit; it is you. Once you meet your real Self, I double dog dare you to find even a hint of separation.