Out of the Cracks of a Broken Heart 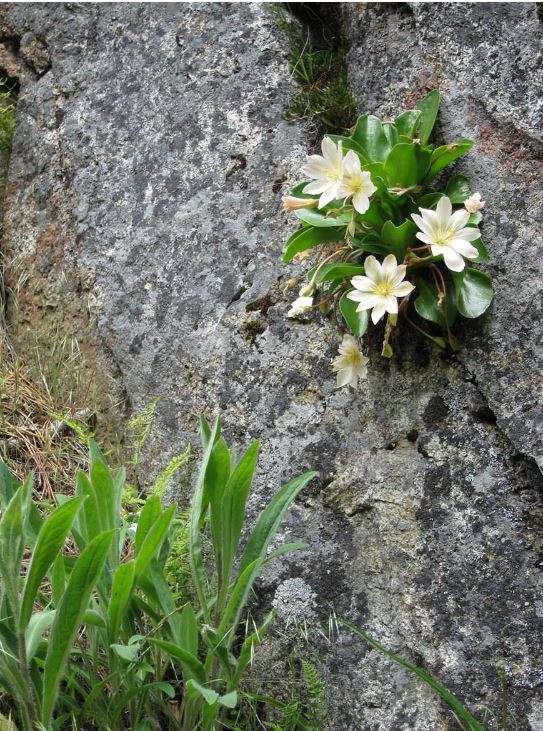 Can you imagine what such a life would be like?

I grew up in self-protective mode, not from the beginning but by 5 or 6 I had learned to guard my feelings, to hide my thoughts, to keep my mouth shut on some of the vulnerable, risky things … like telling the boy I liked him, or questioning the teacher, or letting the person who hurt me know that I was hurt., that their words did harm.

Most of the time people didn’t notice my pretense, didn’t see the wall go up. They were more interested in their experience than mine. I didn’t even notice after a while. It became my de facto default and grew into a belief that this was just the way humans were with each other. So, when I was attracted to a fella, I played it cool and waited for him to make the first move. When I was hurt, I stuffed my feelings inside and backed away a bit. When I was disappointed, I learned to treat it as a setback and worked harder, tried to be prettier, discounted my feelings, and looked outward for validation.

The open little girl, the one with God’s light in her eyes, the sweet, wide-eyed, big hearted beauty, became just another pretend person in the great big made up system of pretenders.

Inside I ached to be real, to show my light and love, to let the uncensored me out, but feeling the disappointment, the hurts, the judgement and rejection was just too much to bear.

There was nothing wrong with me. I just wasn’t ready yet. I hadn’t been through enough to make me pliable and receptive to the full range of intensity, to the rush of all my emotions and my feelings — the sweet and bitter, the fearful and the ones that begged me to step out of the box I had boxed myself into. I still thought my thoughts were real.

That moment of grace, the instant when the first thought was seen through, had yet to occur.

I don’t even remember when it happened. I don’t think it even seemed important at the time. It came. It passed and took a bit of my box with it. Over the years more and more fell away until not one thought was trusted any longer. Something within knew they were just flashes of old patterns flitting through awareness.

Life is such a fascinating adventure, an unraveling of epic proportions. I look back and the thought occurs — wow, wouldn’t it have been cool to know what I know now way back when — when I liked that boy and couldn’t tell him. It wouldn’t have mattered if he liked me back or not. Just saying the words out loud would have been so freeing. Who knows what would have happened. Do we ever?

And then … another thought pops into awareness, yes, but you wouldn’t have experienced the heartache, the loss, the sense of self-dishonoring. You would have missed the depths that inform your words and heart today. Compassion grows out of the cracks of a broken heart.