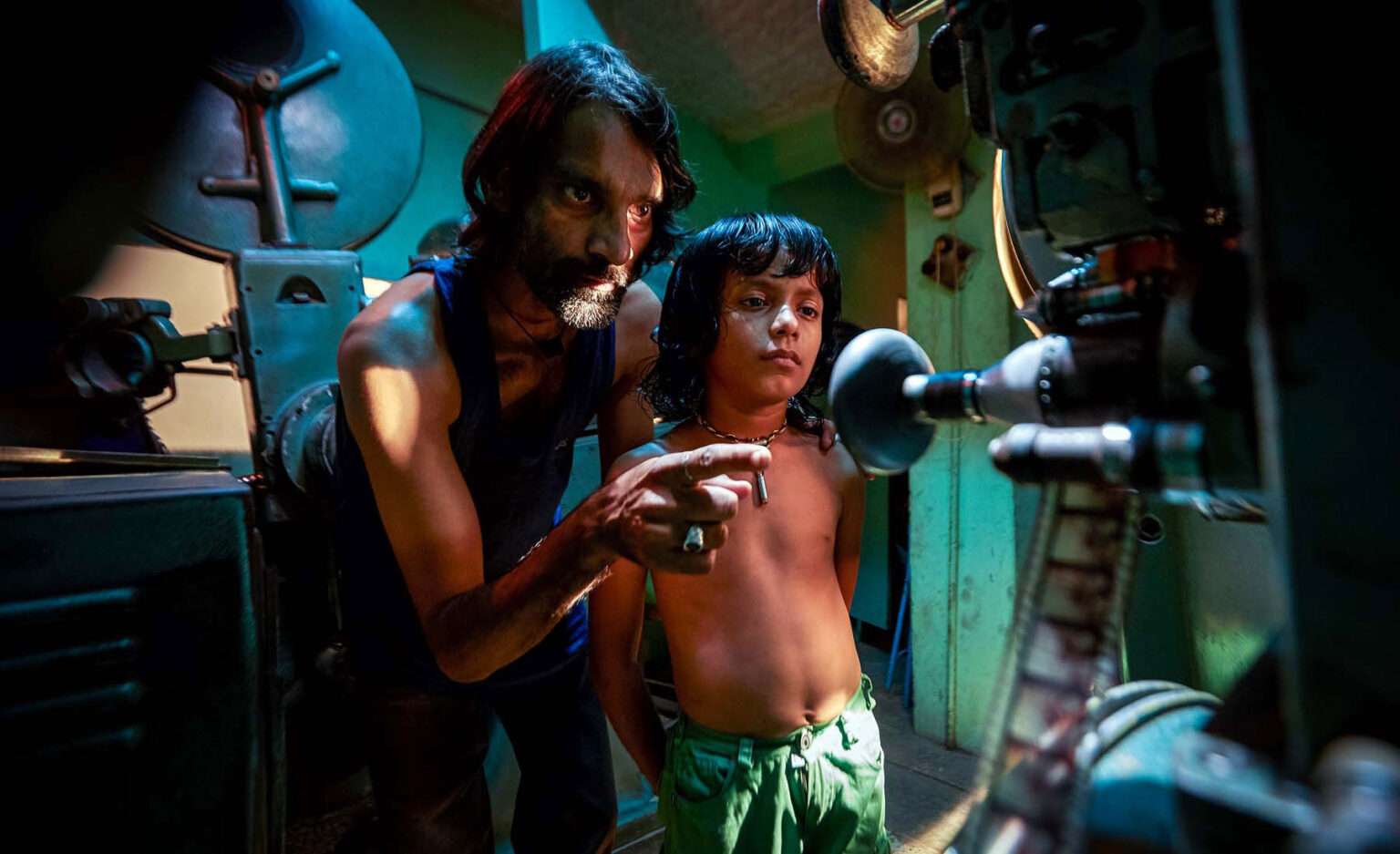 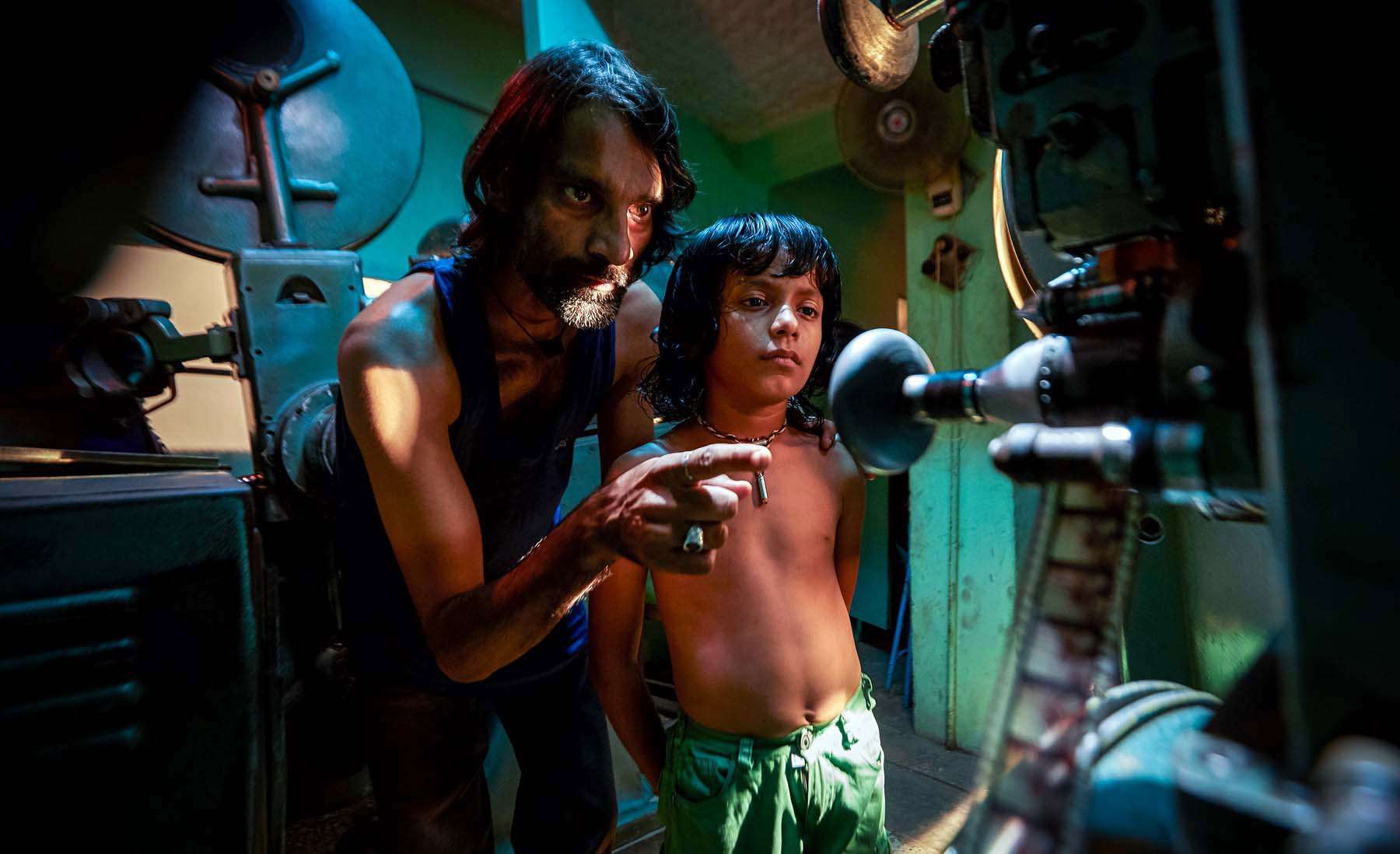 The future belongs to storytellers. 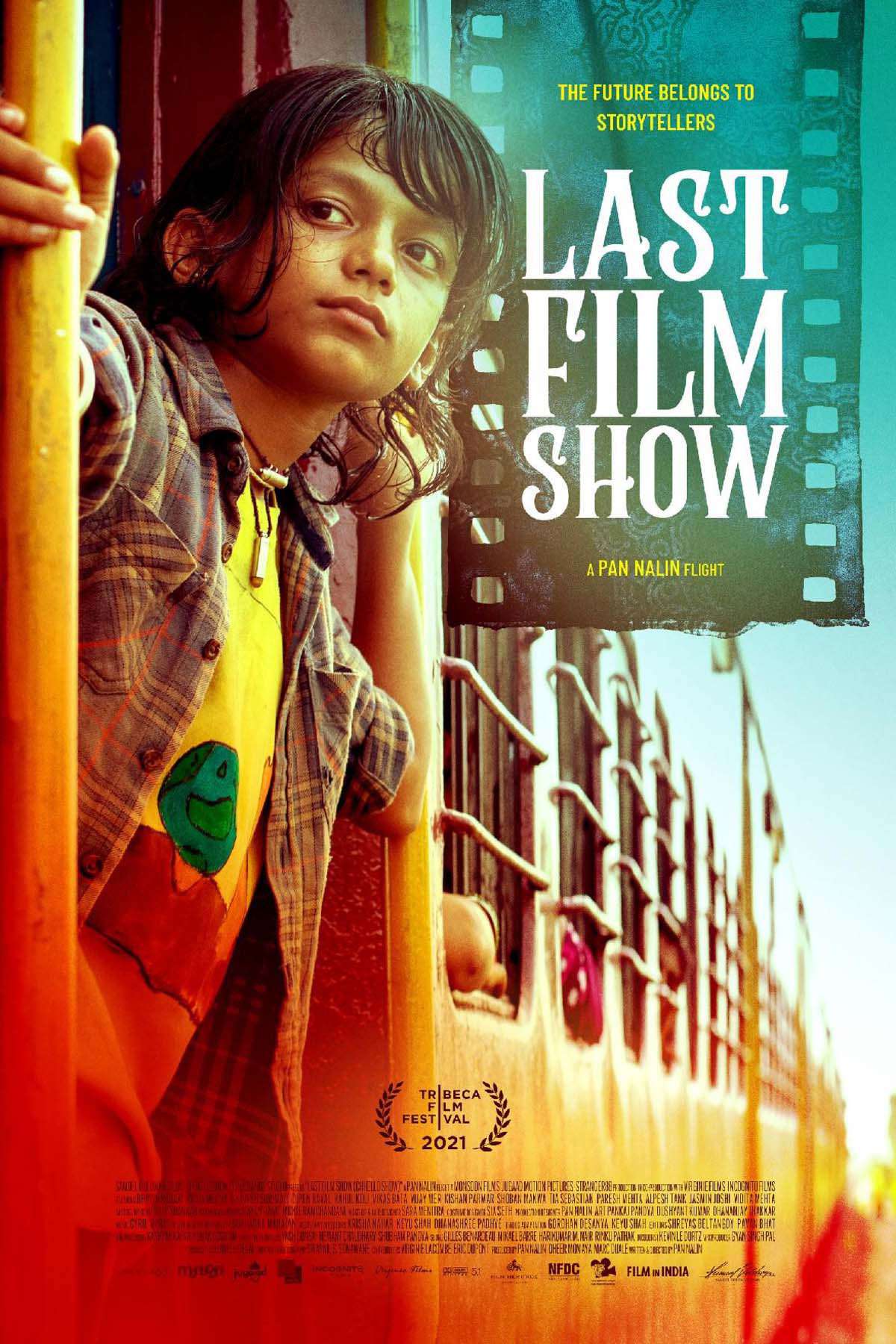 Samay, a 9-year-old boy living with his family in a remote village in India discovers films for the first time and is absolutely mesmerized in the enchanting new film that celebrates the power of cinema “Last Film Show”.

Against his father’s wishes, he returns to the cinema day after day to watch more films, and even befriends the projectionist, who, in exchange for his lunch box, lets him watch movies for free. He quickly figures out that stories become light, light becomes films, and films become dreams.

Samay and his wild gang of friends move heaven and earth to catch and project light to achieve a 35mm film projection. But little do they know that soon they’ll be forced to make heartbreaking choices as an era is approaching to annihilate everything they love about their 35mm dreams.

Today’s Photo From Ted Grussing Photography: A Special Beauty While They Are In Flight