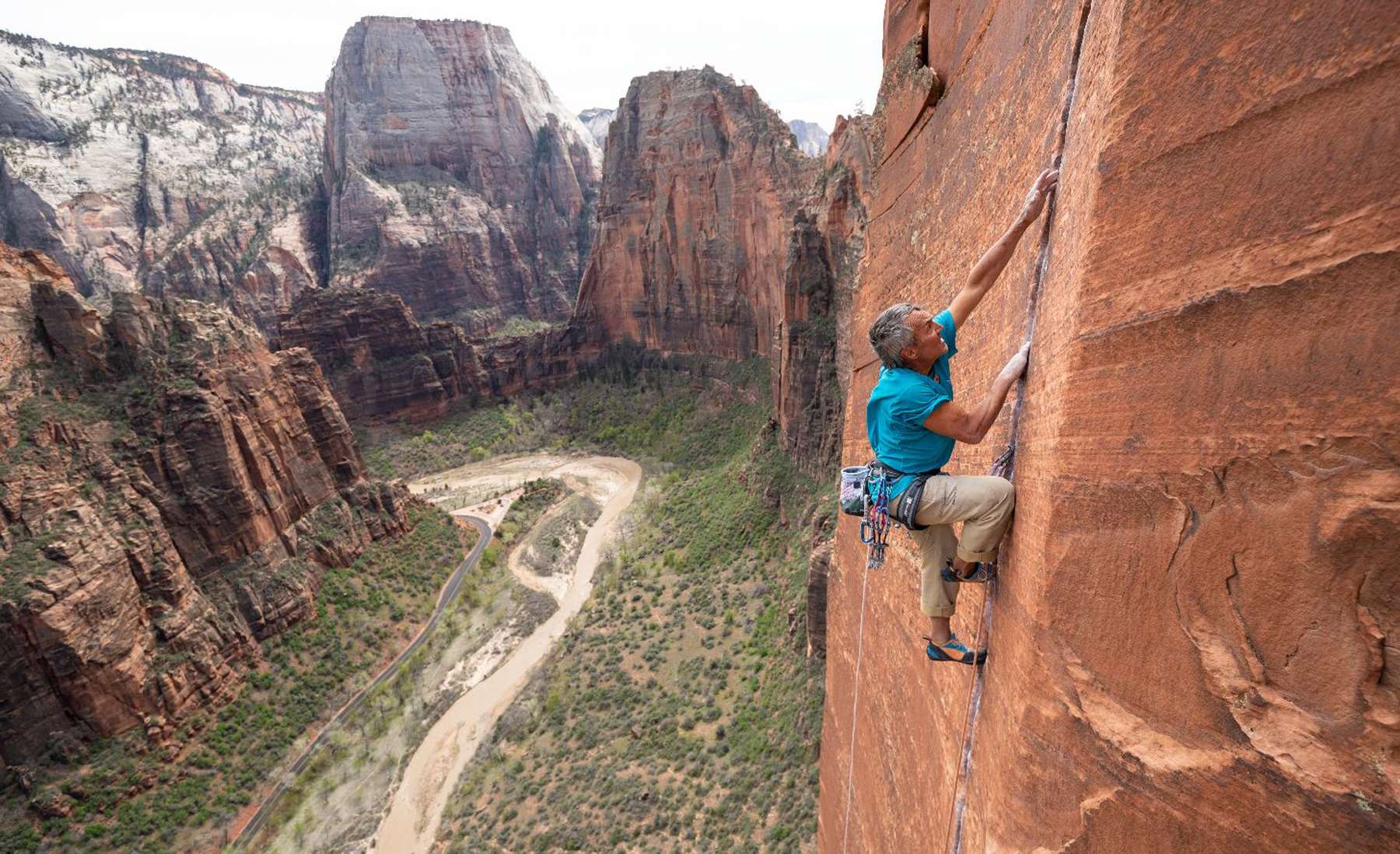 The Sedona International Film Festival is proud to join theaters around the globe in hosting the Vertical Life Film Tour on Thursday, Jan. 13 at 4 and 7 p.m. at the Mary D. Fisher Theatre. 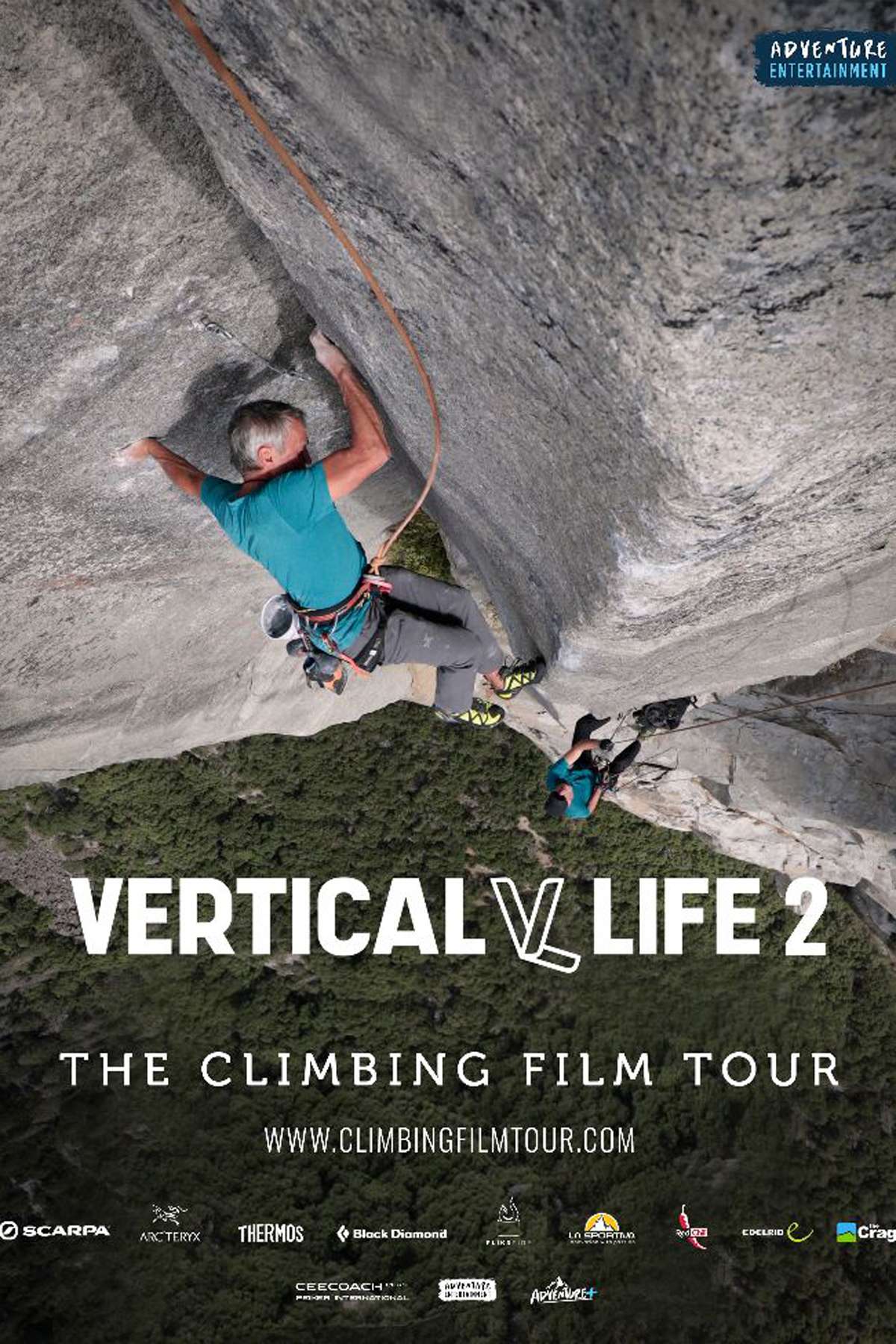 The Vertical Life Film Tour was created and conceived by the team behind Vertical Life Magazine in 2020 when many events were being impacted by COVID-19. This year the tour will run with an all-new set of films focused on climbing, mountaineering and our life in the mountains.

This year’s tour will feature the following films:

FREE AS CAN BE

When Jordan Cannon, a young climber infatuated with climbing history, meets climbing legend Mark Hudon, a Yosemite big wall free-climbing pioneer, they form an unlikely partnership around a common goal. While Cannon wants to complete an all-free ascent Freerider on El Capitan in a day, Hudon hopes to free the route in as many days as it takes, becoming the oldest guy to free climb El Capitan.

“Gorropu” is a film portrait of Aleksandra Taistra, a passionate rock climber with a unique focus and determination, who realized her multi-season project Hotel Supramonte in Italy. Through the awe inspiring landscapes of Gorropu and other stunning Sarda landscapes, the film illustrates how Aleksandra has made climbing one of her raison d’être and how with perseverance and self-belief a seemingly unattainable goal can become a stepping stone towards understanding oneself.

“Cold Feet” is a film by Ash Mulama that follows 21 year-old Kenyan climber, Peter Naituli, in his quest to become the first climber to ascend Point John (4883m) on Mt. Kenya with no rope and no shoes. Powerful winds, frostbite and falling stones make up a fraction of what lies in wait above the clouds. However, for Peter, the struggle at the core of this story is between his desire to build a career in the mountains and the pressure to live a ‘normal’ life.

J.E.D.I. (justice, equality, diversity, inclusion) is a new buzz word amongst climbing communities. I’ve been invited to no fewer than a dozen conversations, zoom calls, and events focused on the topic. As a storyteller, I long for living examples and real people who show us a way forward. This film is that story. In Texas, public climbing areas are limited, and the majority of climbs have been developed by white men. Thanks to the work of the Access Fund, new areas are being opened for development. The question is, who will set these new routes? Who will mentor these new developers? What will be passed on or left behind?

Vertical Life Film Tour will show at the Mary D. Fisher Theatre on Thursday, Jan. 13 at 4 and 7 p.m. Tickets are $12 general admission, or $9 for Film Festival members. For tickets and more information, please call 928-282-1177. Both the theatre and film festival office are located at 2030 W. Hwy. 89A, in West Sedona. For more information, visit: www.SedonaFilmFestival.org.