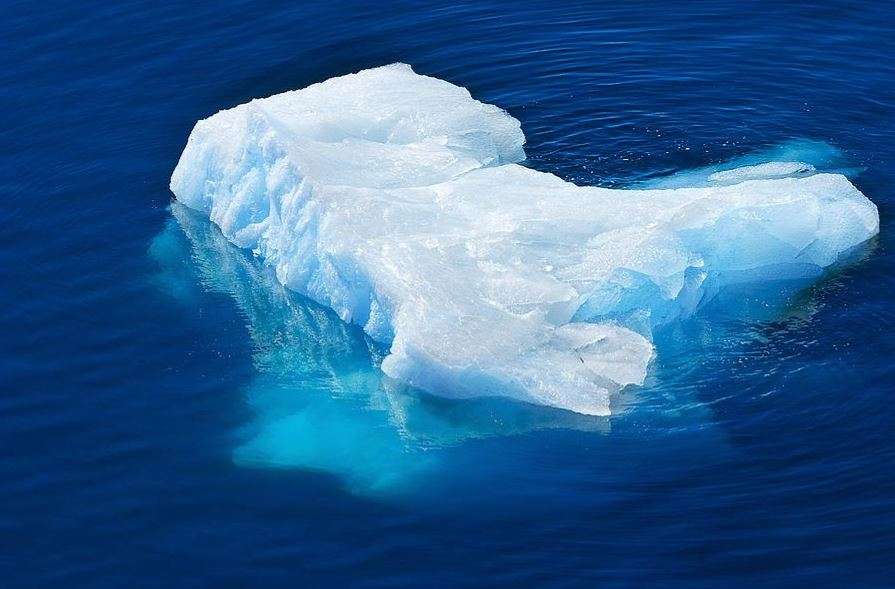 To be here now, to simply be, is as ordinary as the ever-changing sky, the pregnant earth. In what seems a paradox, knowingly being this – which is nothing at all, and the entirety – surpasses subsumes re-envisions the Seven Wonders of the World.

To be this knowingly cracks the God code, or at the very least as far into the crack as a human can go. You’d think that everyone would be clamoring to understand, risking their all to discover this grail. Some do but most can’t see through the programming, let alone consider a wildness so far beyond their indoctrination. It’s not that they won’t; they can’t. The resonant grace of the TransUniversal seems to have skipped right past, leaving them to float where they will, unaffected by its pull. Or so it seems.

While everyone is already always here now, it is a different experience to be it knowingly, not necessarily different experiences but experiencing the experiences of life differently. Rushing towards a future or niggling in the past is a precious part of life and it too, is part of the resonant grace. It tends to cause pain and suffering, seemingly preventing the recognition of nowness, of hereness, the deeper understanding of what it, and we, actually are. It makes us feel small, while bringing us to our knees in our utter futility to change it.

What it is actually doing is showing off, demonstrating undeniably all the hidden beliefs we hold that propel the rushing, the seeking, the need to fix and change. It is unwinding our tight knots one glimpse, one painful holding pattern, one failure of resistance, one taste of futility, at a time. Life is a mirror of what we believe. It isn’t always easy to see the correlations, especially when we have done such a good job hiding them from ourselves, but they are there and they are our inner demons, our fear-based autopilots. They are all the reasons we cannot or will not open our mind, hearts and bodies to life as it is.

My heart problem was the physical evidence of stress unanswered, stress and deep anxiety about an old relationship that truly scared me – nearly to death. In addition to the trauma, as if that wasn’t plenty, it gave me unimpeachable evidence that I could not be trusted. Thawing that marker in the ice is ongoing — and that was but the tip of a very big iceberg. The ice was deep, accumulating over the years, perhaps lifetimes. The last bit of stress, 18 months with a narcissist, brought the berg to the surface, and was enough to top it off and nearly sink me.

I am grateful to have survived. I am grateful for the relationship. I am grateful that I have listened to the cries that created it. Was it necessary? It seems so, since it happened. It’s probably a good thing I didn’t come upon the entire iceberg all at once. Its seemingly insurmountable hidden depth might have capsized me before I could hear its fizzy keening.

As I worked through my anger, my self-loathing for being taken in, a genuine fear for my safety and the temptation to simply die, as I struggled with the will to live and found the ability to be joyful again, I could hear more and more of what had been frozen in time within the ice.

I’d been doing my shadow work for years. You’d think … well, you know what you’d think. Not so. You can blame me — maybe my shadow was more entrenched, darker, truly insidious – it could be, but I tend to think that all the previous work was necessary to drill down to the deeply embedded stuff. It took something big – something humbling – to splinter the ice all the way to the core, to crack it open wide enough for the all the crystalline bonds to shatter.

It doesn’t really matter where we are in life, whether we are like a ping pong ball bouncing between the past and future, or breaking apart like an iceberg in the arctic. Life isn’t about getting somewhere, crossing the finish line. We can’t fail to do the work. The work is life. Life is the big reveal, revealing the inner as the outer. As within, so without; as above, so below.

You are exactly where you are and it’s absolutely perfect … and it will change. Life guarantees it.