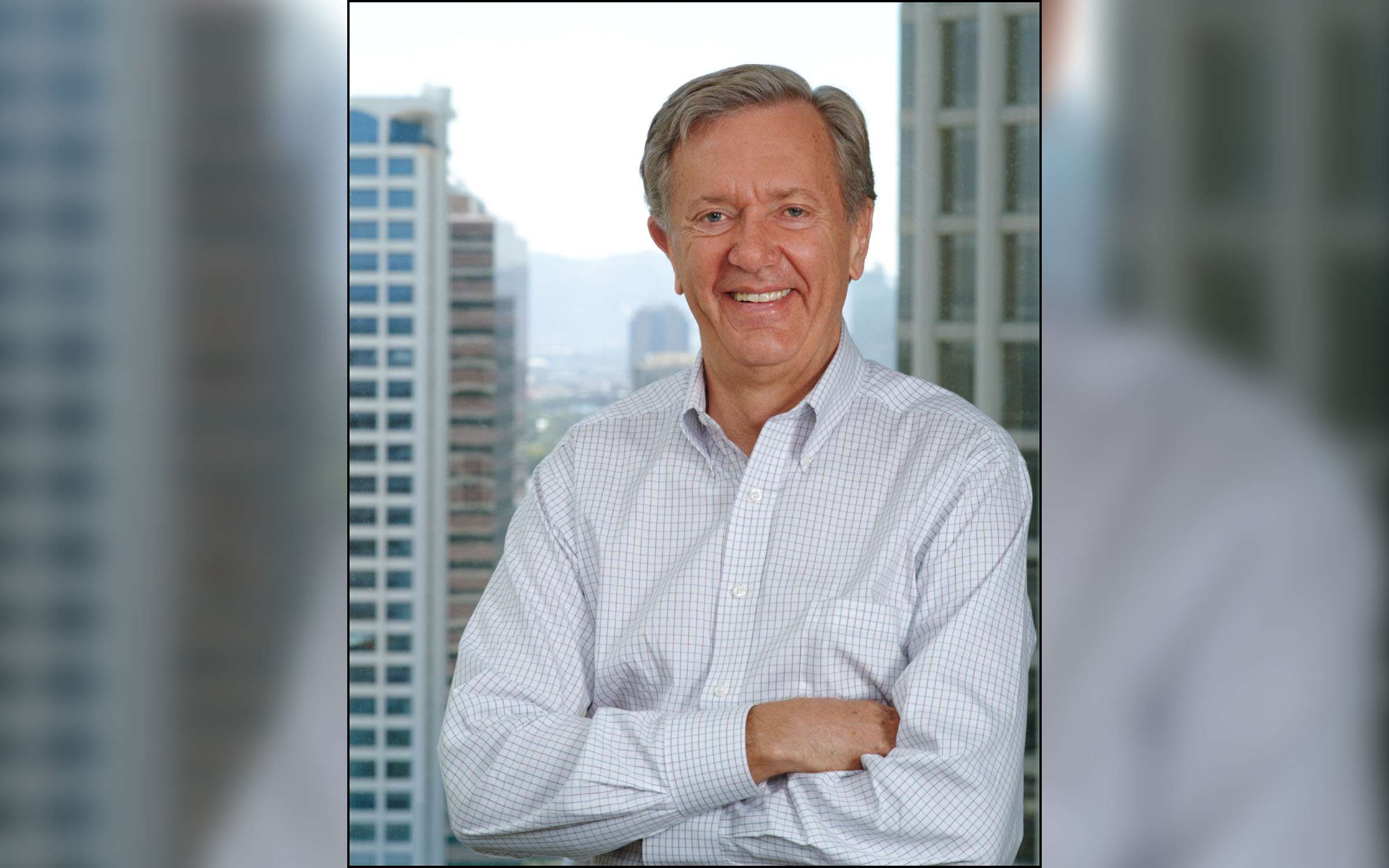 Health First Foundation is teaming up with the 2022 Sedona International Film Festival to present “Conservation Legacy: An Afternoon with Bruce Babbitt” Feb. 20 in Sedona.

The former Arizona governor and U.S. Secretary of the Interior will be on hand for a screening and discussion of the Red Rock State Park documentary, a project produced by the Benefactors of Red Rock State Park and narrated by Babbitt. During his time as governor 1978-1987, Babbitt was instrumental in establishing the 286-acre nature preserve and environmental education center on the outskirts of Sedona.

The Red Rock State Park film takes viewers through the area’s history from the Permian period through the emergence of its impressive red rock features. It discusses the park’s inhabitants and the preservation of the riparian habitat of Oak Creek.

“Health First is happy to play this small role in promoting the conservation of public parks,” said president and CEO Sandra Kowalski. “Natural spaces like Red Rock State Park are environmental havens that have proven benefits to health and well-being. They inspire relaxation and recreation, helping us open our minds, calm our spirits, and renew our energy.”