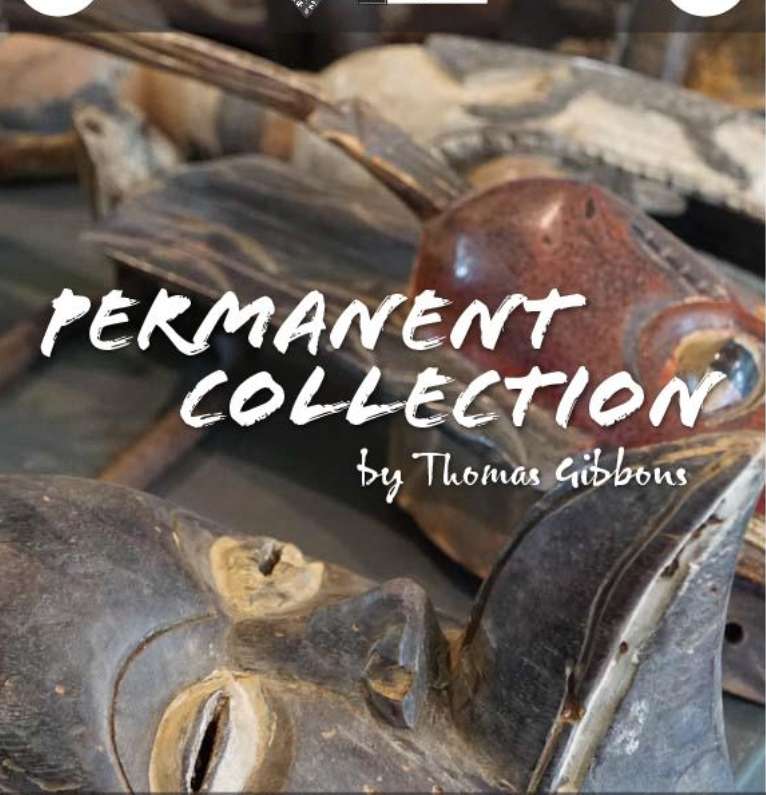 Celebrate Black History Month at Emerson Theater Collaborative, featuring Permanent Collection by Thomas Gibbons, Feb. 4 and 5 at 7 p.m. and Feb. 6 at 2 p.m. Permanent Collection is produced by special arrangement of Playscripts and with the help of grantor, The City of Sedona and sponsor, Coldwell Banker. The show is produced by Camilla Ross and directed by Ashley Adelman.

Soon after African American businessman Sterling North becomes the new director of the Morris Foundation, he discovers that this world-famous art collection includes several significant African sculptures tucked away in storage. His proposal to add them to the public galleries is opposed by the foundation’s long-time education director, who is loyal to the idiosyncratic wishes of the late Dr. Morris.

Permanent Collection is a searing examination of racial politics that ultimately asks how much space – literally and figuratively – the white world gives to African-Americans. What is the cost of failing to view the world through another’s eyes?

F. Kathleen Foley of the Los Angeles Times said, “Gibbons’ intellectually charged drama is a beautifully balanced dialectic that treats a complicated and emotional issue without cheap conclusions. Sophisticated and deft, it is a provocative treatment of the unanswerable.”

Tickets are $35-55 and are available at https://bit.ly/Permanent-Collection-Feb22.